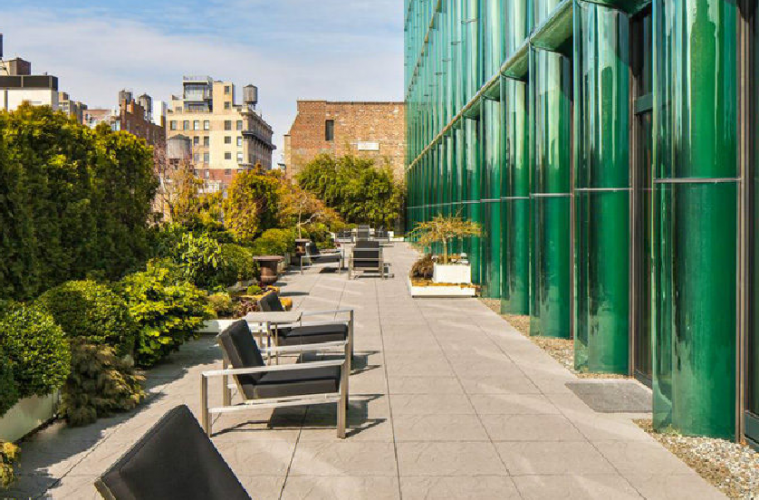 kamagazineOctober 9, 2013
ARCHITECTURECREATIVESDESIGNNEW YORK0 Comments
We love hearing about architectural gems that are close to home or off in a far away and exotic locale. An added perk of working with KA is being graced with the opportunity to delve deep inside of these constructs to learn more about the inspirations, and attention to detail amidst all of the glass and steel. 40 Bond Street is an ultra-luxurious condominium complete with an endless list of amenities, and is located in the NoHo neighborhood of New York City. Developer Ian Schrager wanted to create a building in this quaint neighborhood that is traditionally tree lined with traces of brick and cobblestone features. His imagination yearned for a creation that had a unique façade that was entirely unfamiliar to the city, and to that world for that matter. Complete with cast aluminum gates, stainless steel plates, curved bottle-green glass, and blackened copper, this building is as iconic as it is wonderfully profound.
The design architects, Swiss firm Herzog & de Meuron, collaborated with New York-based Handel Architects for this project. The visionaries behind this marvel then divided the 40,000- square-foot, 27-unit building into two distinct parts: duplex units modeled on townhouses make up the first two floors, and traditional condominium units occupy the eight remaining upper floors, and are topped off with a opulent penthouse fit for royalty. The upper floors boast a unique design element with floor-to-ceiling windows in a grid of bottle green glass “bells,” a term coined by the architects to refer to the bell shaped mullions – a vertical design feature used to form a division between windows. Another sui generis and breathtaking design detail is a monolithic panel that was composed of multiple layers, and duals as a rain screen over a window wall. Insulated glass panels featuring a green tint are anchored to the building’s frame forming a window wall, while the rain screen was constructed of aluminum carrier frames, and adheres using silicone. A decorative stainless steel plate with a mirrored finish conceals the frame, and is polished by green glass with a slight curvature that borders the windows edges.
The entirety of the prodigious facade was installed piece-by-piece by skilled craftsman, and from certain street level views their ornate handiwork appears to reflect as chrome, and the architects wanted the building to look as though it was “shrink-wrapped in glass.” The lower levels tell a different tail, as their unconventional approach to privacy rivals event the most edgy of design details. Beautifully ornate cast aluminum gates that form a delicate filigree pattern were inspired by graffiti tags, and are seen surrounding the premises. They were created through the use of photographs that were taken by the architects of graffiti found around the city, and digitally combined to create their desired patterns. Behind this stop-in-your-tracks building that adds controlled chaos and character to the New York City skyline, is a story and a vision unlike any other. Stand in front, walk past, or step inside for an astounding architectural experience that will leave you feeling inspired and utterly astonished. 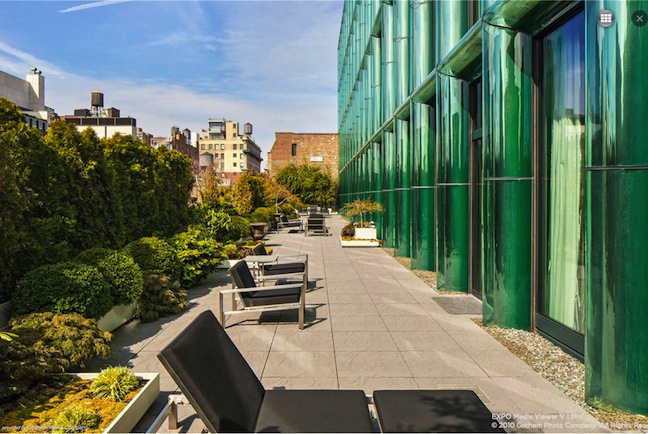 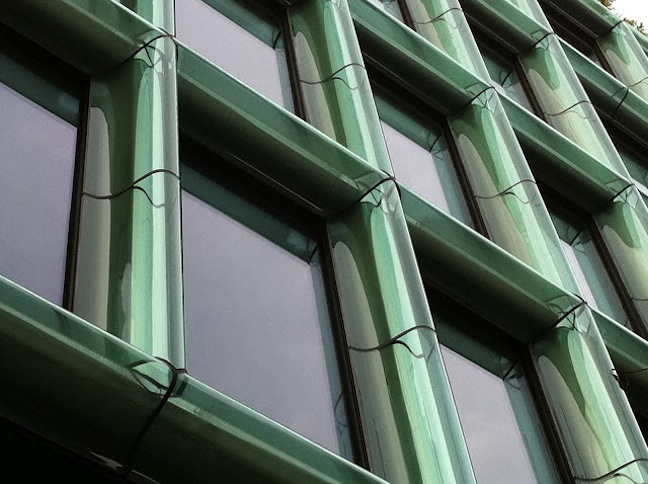 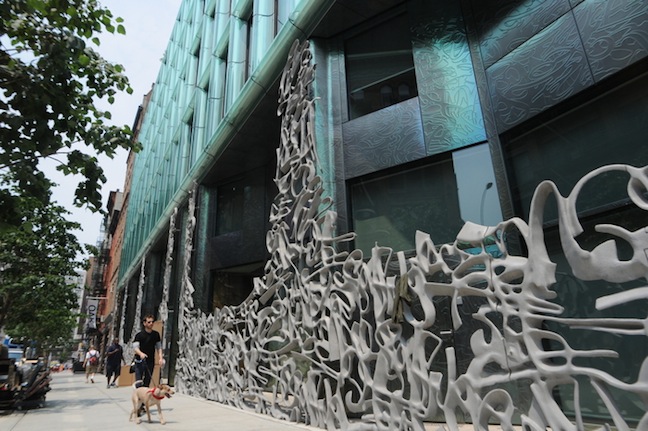 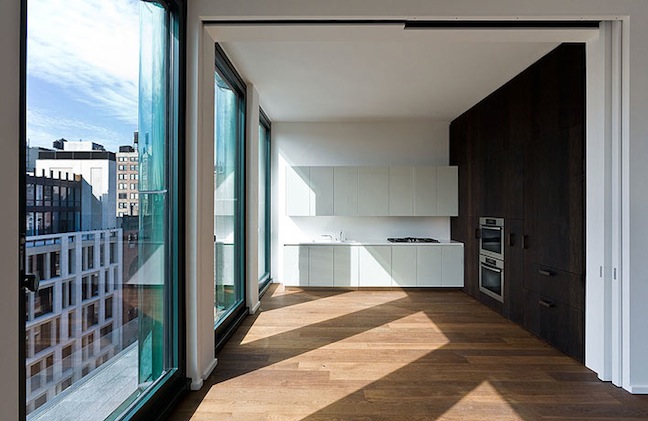 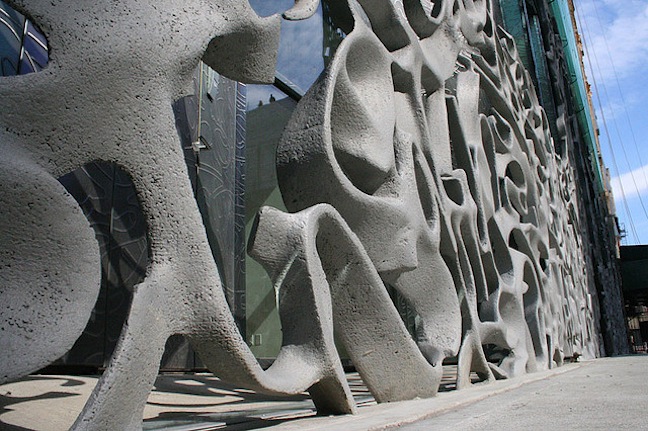