IF YOU DON’T KNOW HIM, YOU SHOULD

Baptiste, Baptiste, where fore art thow Baptiste? Everywhere, would be the answer. In 2009, when Naomi met with Baptiste in Moscow she told him: “It’s not right, we all have defects…You have none.” In an interview with WWD Karl Lagerfeld described Baptiste as “A boy version of Gisele: skinny, but with an athletic body— good for clothes and great with no clothes.”

Where the heck to start? Baptiste is not only reported to be the highest paid male model in the world, but is the male muse for none-other than Karl Lagerfeld. We are sure to see much more creative work from this model/musician, buzz and romance aside. Baptiste was placed no.1 on models.com for roughly two straight years and now he is on the more prominent “icons” list of male models. Oh, and did we mention that he is the new face of Dior Homme – see the recent add campaign for s.s.2012 below photographed by Karl Lagerfeld. See more of Baptiste in KA Magazine Vol. 5. 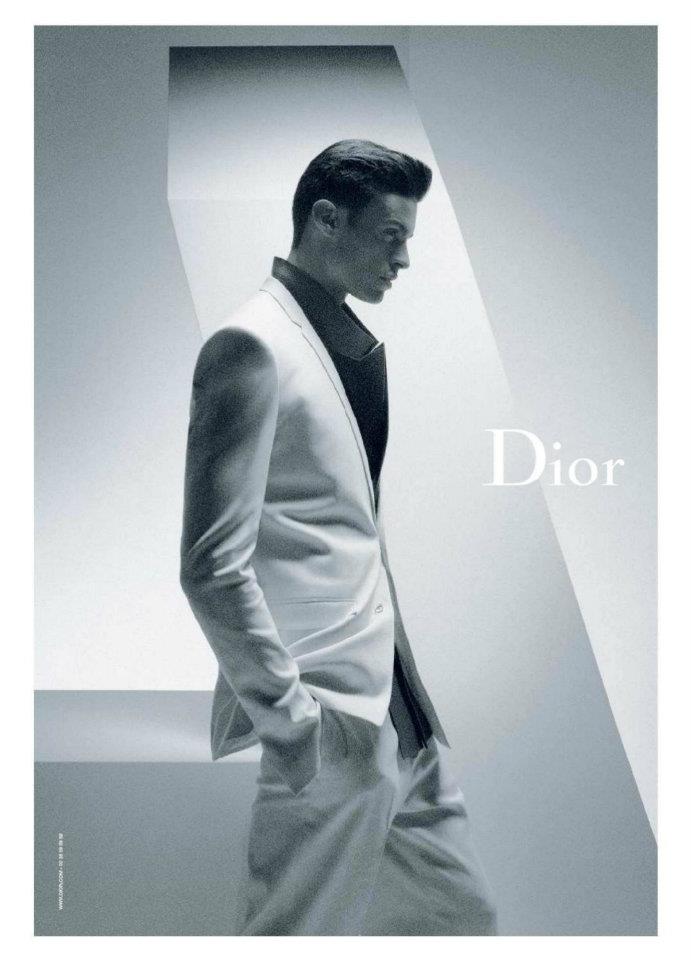 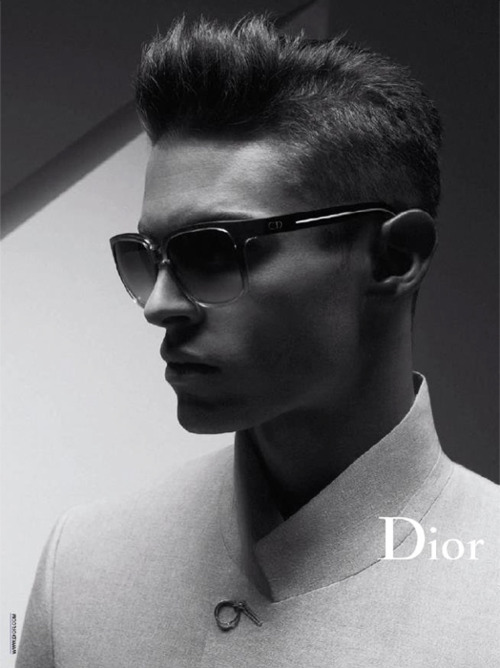