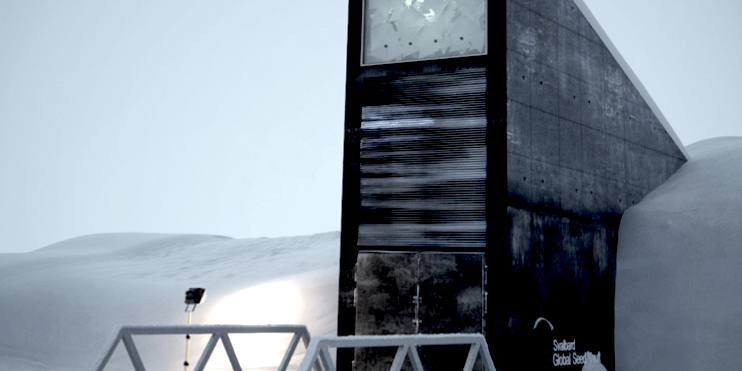 WE WILL LIVE ON

TOP 5 PLANS TO ENSURE THE CONTINUATION OF OUR SPECIES

So here we are in 2013, last year was one of the scariest years that I can remember or at least scary leading into this “2012”! If you are like so many, you have seen either the movie or the actual trailer for the blockbuster “2012”, so you know how scary this 2012 thing is. If you only saw the trailer, not to worry, you pretty much got the whole plot. Here is a mini run through: earth’s crust collapses like a bad soufflé, meteors shower the planet and chase John Cusack’s van around.

In 157 minutes, on screen of course, civilization collapses and the Global institute for Human Continuity load a selected group of “passengers” into “Arks” and ride out doomsday.
When we look back at this in hind sight, the logical mind starts to think; was this all a big scare tactic to promote a freaking movie, sort of like the genius campaign in LA before the launch of the Twilight onslaught (T-shirts claiming “Vampire’s Suck”)?

There is definitely something that came out of this massively viral ad campaign and it was a stirring of legitimate concerns over humanity’s ability to survive a possible extinction event. As far as we know it, there is no such thing as the Institute for Human Continuity (or is there?), but that does not change the fact that real scientists have been grappling with this dilemma for years: The survival of the human race.

We are about to zip through five scientific takes on the doomsday scenario and the plans that these learned ones have come up with to save us all. So take off that foil hat for a minute, pop open a can of re-hydrated food stuff and lets see what can be done shall we! 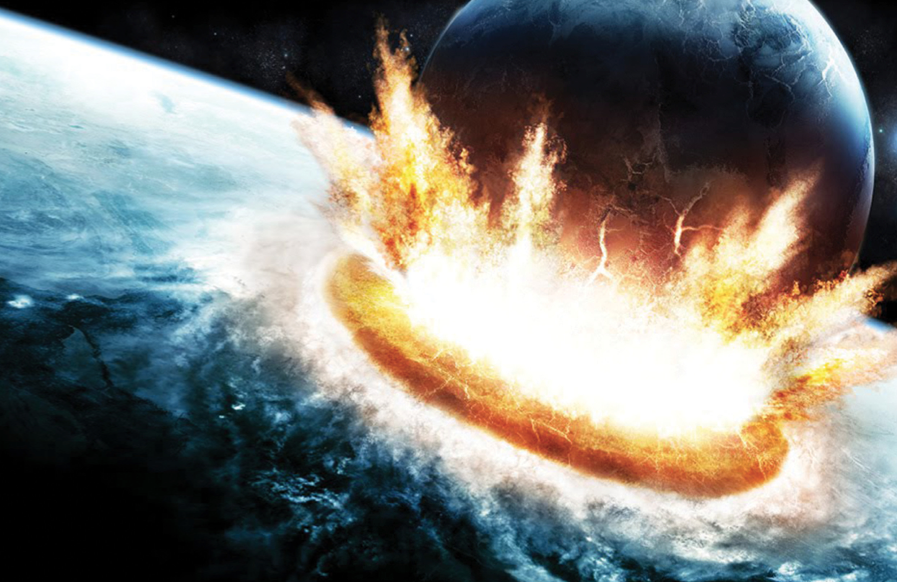 Face it folks, for those of us who actually look up every now and again, and I don’t mean look up when the commercial comes on to see where we placed the snacks. I mean look up into the sky past the clouds, look up and realize that yes we are on a planet, and such things as melting ice caps and rising sea levels are definitely a problem to our space vehicle.

This is where planet hacking comes into the picture, no not like hacking into a computer. Planet hacking is trying to counter solar radiation with every means at our disposal; things like reflective roof tops, to robotic fleets of ships creating artifi- cial cloud covering. Even mirrors on orbital satellites. But the best one of all is after we cut down all the trees in the rain forest and other forests around the globe, we erect frosts of fake trees to suck up carbon dioxide. Some if not all of the artificial fixes mentioned could potentially unleash unforeseen atmospheric changes, but at least the world will be saved. 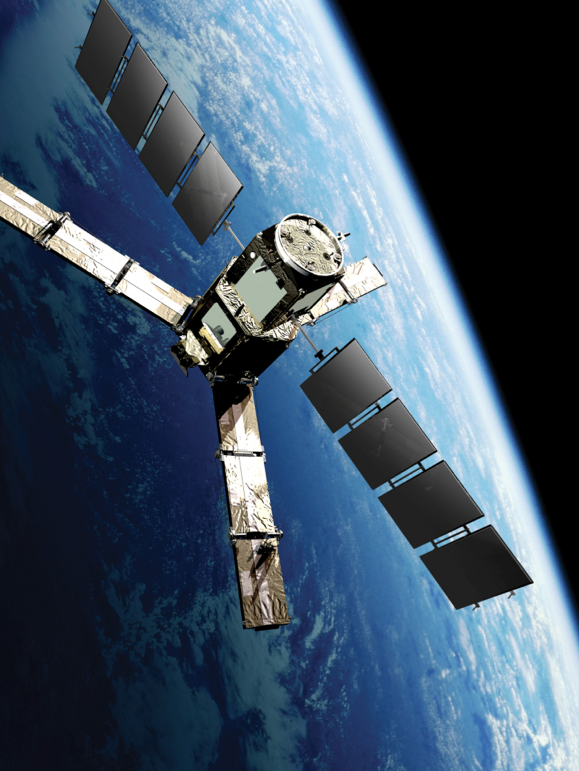 If you are like me, your main source of learning is Sesame Street. I particularly love the episode when the First Lady Obama came on and planted seeds with the children. I mean, it was mind blowing to see that from those tiny seeds, we get the food that we eat daily. Should the planet face a cataclys- mic event, what would be the first thing that pops into everyones mind? You guessed: it food. How would we protect those little seeds? Well, it seems the answer is already here. The best thing would be to lock them in a seed Vault preferably located somewhere cold. The Svalbard Global Seed Vault is very, very real. Located on a snow covered island in the Arctic Ocean, this Norwegian facility consists of three chambers buried 300 feet in the side of a mountain. The facility has the capacity to store 4.5 million samples of seed.

With the aid of its own electric machinery, the vault keeps everything frozen. If a generator should blow, the permafrost should keep every thing nice and cold. If you were paying attention you might ask the question: “how can it hold up to Tibet-toppling tsunamis?” At 430 feet above sea levels, it should definitely withstand rising sea water. In fact the de- signers think it should withstand everything short of a direct nuclear strike.

So far, 400,000 seed samples from 22 countries have been stored at Svalbard. Now, my only ques- tion is this: With 400,000 variations of seeds, what is up wit the very limited choices of fruits and veg- gies at the grocery store, anyone? 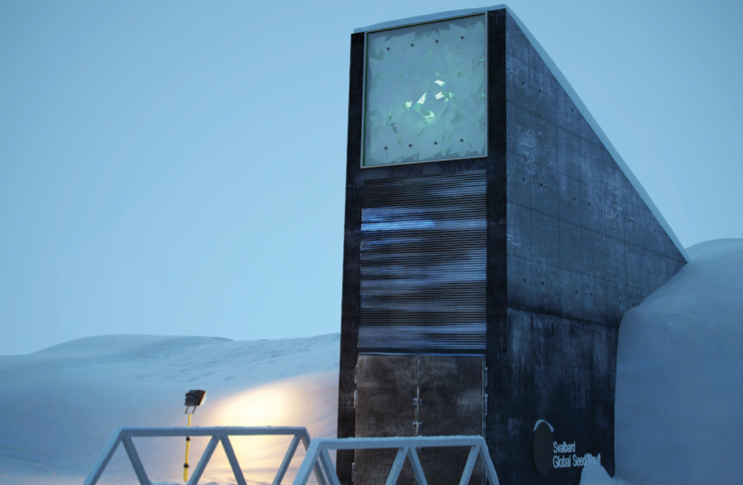 If you are like most normal persons, you know that you need to back up your computer, defrag your hard-drive and stop using up all the RAM. You know that your this close to crashing, but you keep on downloading un- necessary porn. Well the planet and all the species on it are sort of like that, it’s time to back things up folks. To be sure we are actually well under way to doing this with every thing from Joe sperm to the extinct Indian Cheetah. The only problem with this, it is like backing everything up on your desk top. Not a good idea.

Enter the New York University-based Aliiance to Rescue Civilization (ARC), which, along with the European Space Agency, is proposing the solution to back it all up on (which would be the biggest external hard drive for human- ity) the moon. Yes create a vault on the moon and store all our genetic stuff there, buried deep beneath endless lunar wastes. In its depths, they wish to store all human knowledge on hard disks, including DNA sequences, tech- nological information, and agricultural instructions.My first question was: Ok so we have all this stuff on the moon, now what? But, ARC is way ahead of me, this very ambitious plan calls for a domed Earth-like staffed habitat and eventually a human colony.

The next question might be how would that help Earth? Well the plan would be to basically wait it out, then come back and reboot the planet.

ARC hopes to install the first stage of the project by 2020. I don’t suppose they watched the movie. 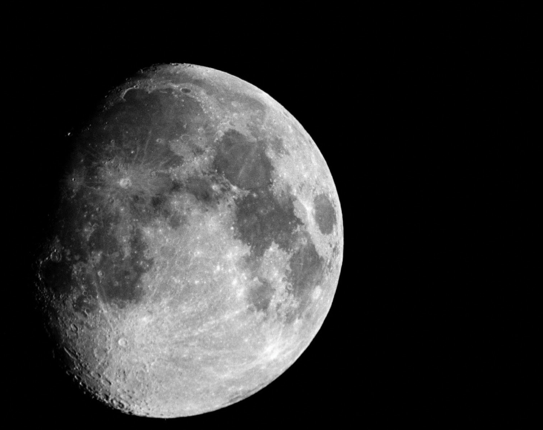 “The long-term survival of the human race is at risk as long as it is confined to a single planet” Hawkins told BBC Radio 4 in 2006. ”Sooner or later, disasters such as an asteroid collision or nuclear war could wipe us all out. But once we spread out into space and establish independent colonies, our future should be safe.”
To say that I am a science fiction buff is a gross understatement, but the thing that I have learnt from all the mov- ies and books, is that planet Earth is definitely special in the Universe and human’s are a pain in the ass where ever they go. So with all respect to Mr. Hawkins and not withstanding something on the scale of Hadean Eon meteor bombardment, which could turn the surface of the planet to magma. Or in a few billion years from now, when our sun exhausts itself and turns into a black hole engulfing not only Earth, but an ARC laden moon as well. Here is a unscientific KA solution: why don’t we try cleaning up the environment, stop unnecessarily cutting down the trees, establish a sustainable culture., and oh I don’t know… give world peace a try. I mean what is the use of spreading this sort of madness to other worlds anyway! peace. 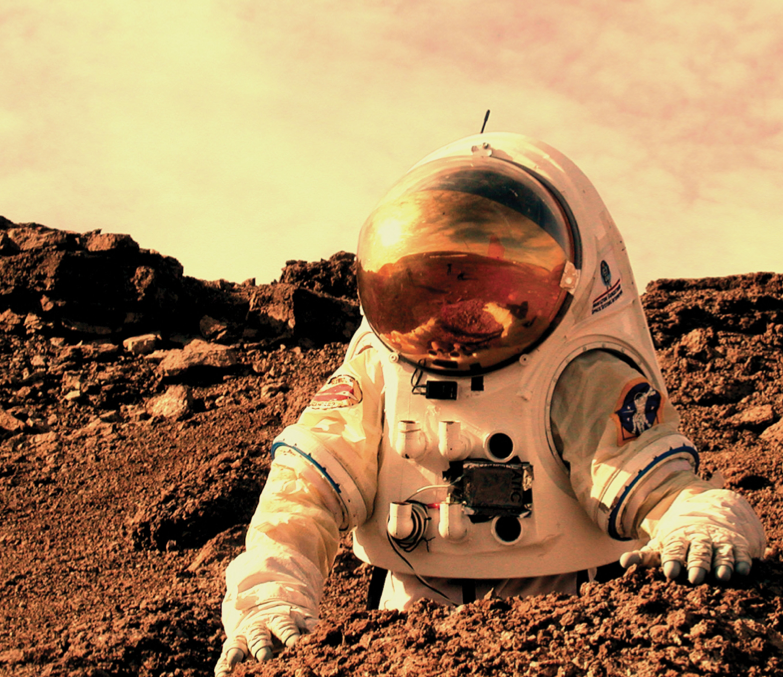