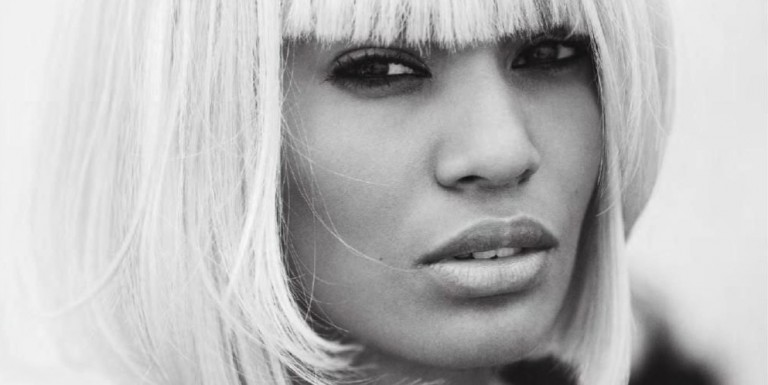 ONE TO WATCH : JOAN SMALLS

KA Magazine is pretty much “What you see is what you get”. Rarely do we fuss about, while putting the carrot on a stick- and it is with this in mind that we are letting it be known right now, that Joan you are definitely on the short list of choices for KA Volume 7. Joan is so KA that upon discovering her late in the making of this issue, the editor decided we had to move things around to include her spread.

If you were not around when Iman stalked the cat walk or to see how Naomi owned it, you have been given a glimpse of what it was like to be apart those glorious days, with the sudden emergence of Ms. Joan Smalls. This Puerto Rican beauty, now living in NYC, has the grace of Kelly, the stealth of Iman and the fierce of Naomi all rolled up in the package that is all Joan. If you do not know the name yet, you will. She has become on of the most widely in demand models of the past few years and with the new Chanel campaign and the Perelli catalogue both under her belt, there is no stopping this star on the rise. Her big break came when she appeared in the all important Givenchy Haute Couture show in Paris and the rest as they say, is history.

KA Magazine will give you a short Joan Smalls history lesson: appears in Burberry, Gap and Gucci campaigns, recently worked with such designers as Oscar de la Renta and Diane von Furstenberg, she was featured in the 2011 ad campaigns for Roberto Cavalli, Gucci, as well as Stella McCartney. If that doesn’t get your fancy, this lovely Puerto Rican is the new face of Estee Lauder’s Global campaign.

Joan describes herself as strong, humorous, loving, and enjoys a low-key industry profile. (No known eating disorders here, drug scandals or sex tapes on the internet)

Now to all you over packers, a personal quote from Ms Smalls: “My bikini, a pair of black high heels and a pair of comfortable jeans.” On her essential travel items.. We add to this list, a KA Magazine for read- ing and she is down right, perfect in our books err, Magazine.. 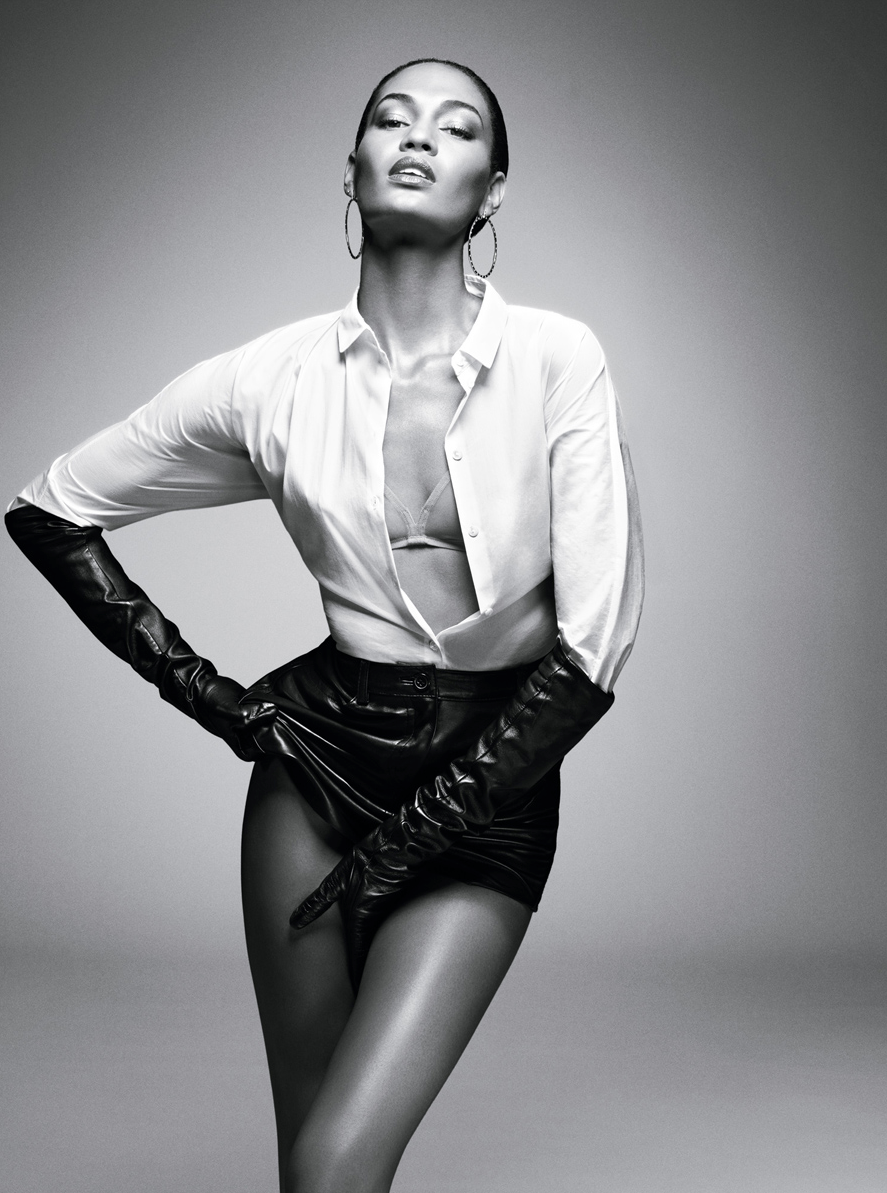 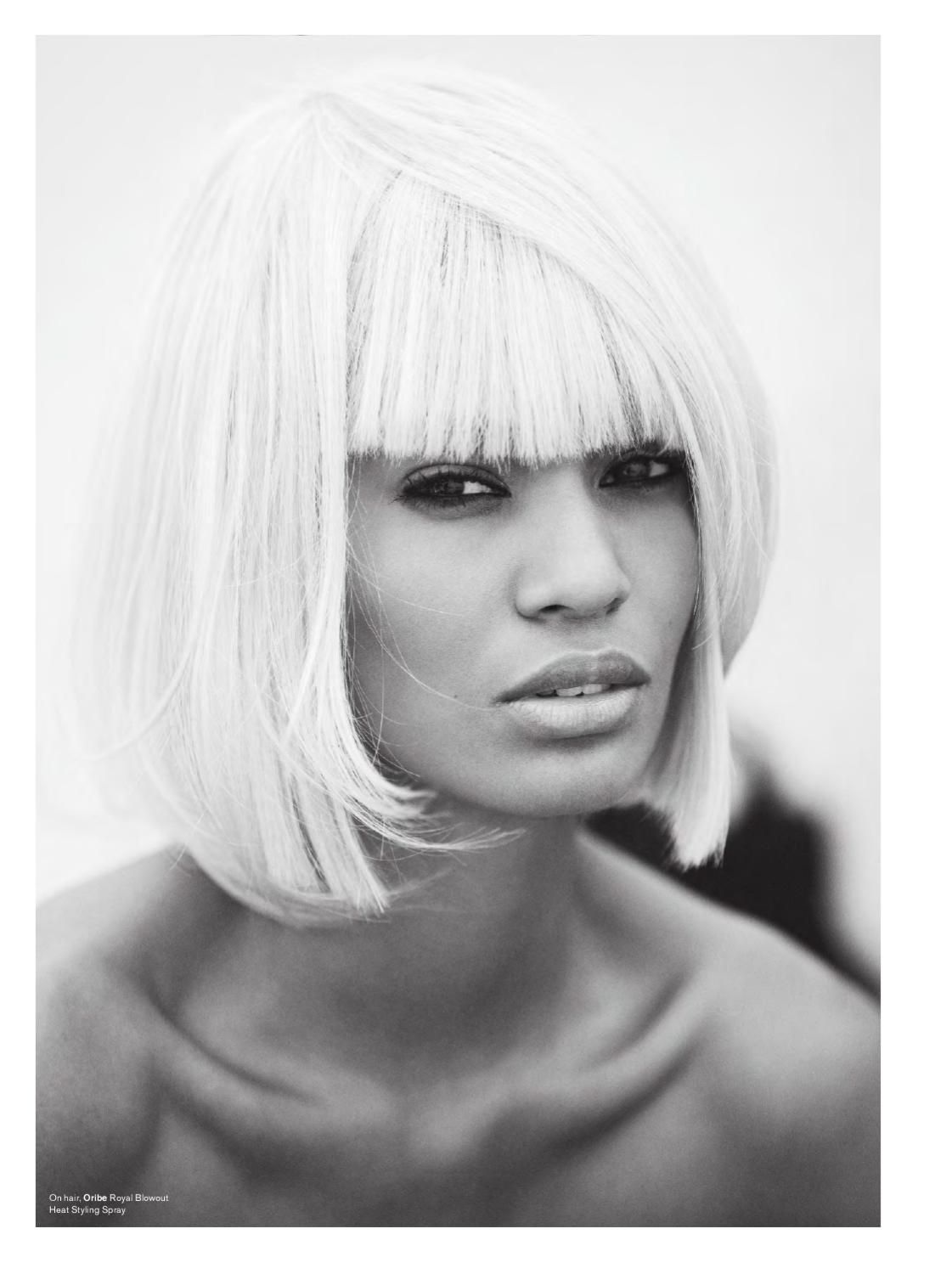 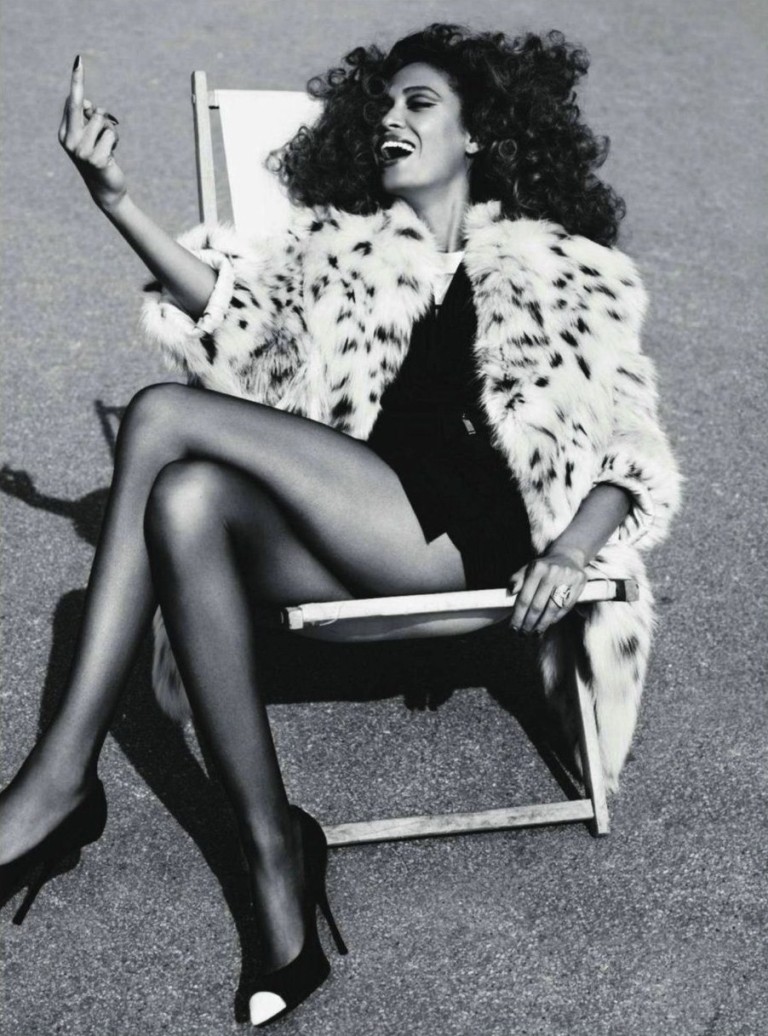 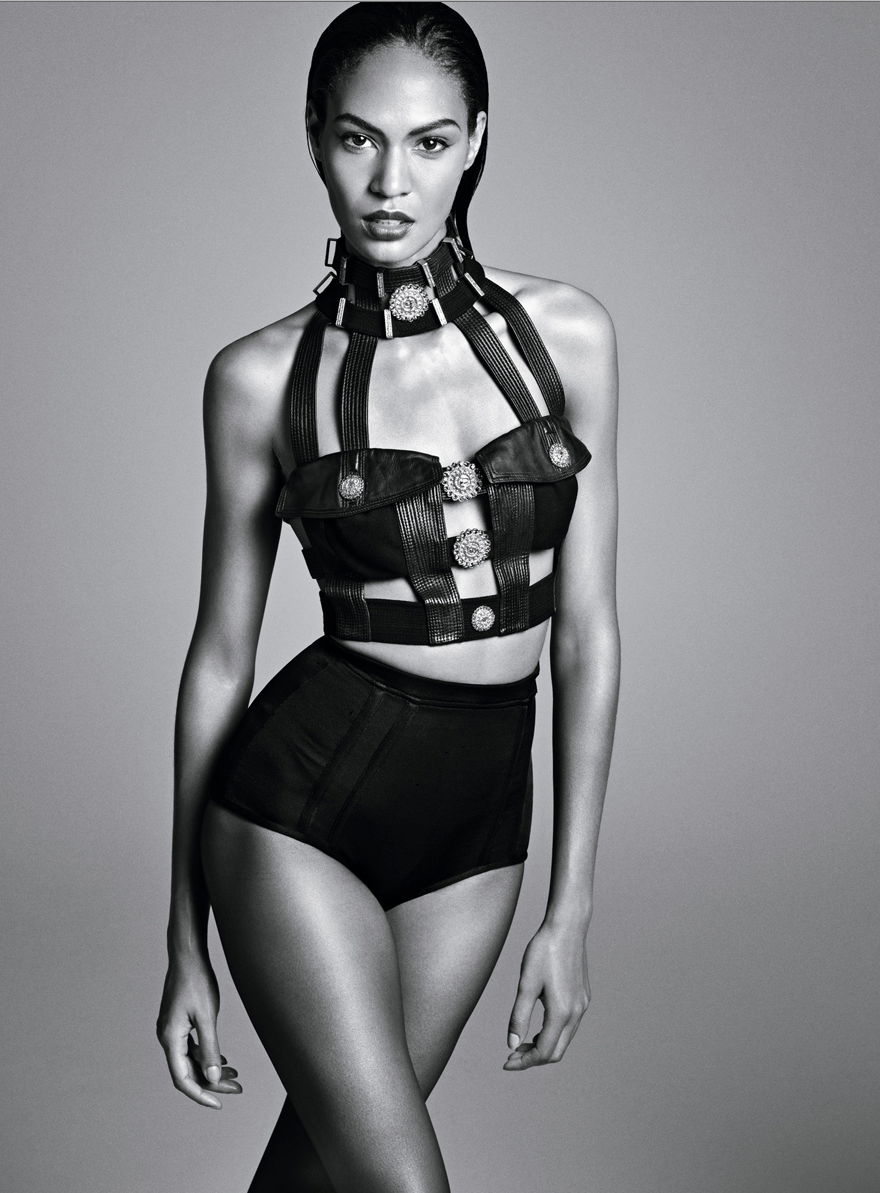 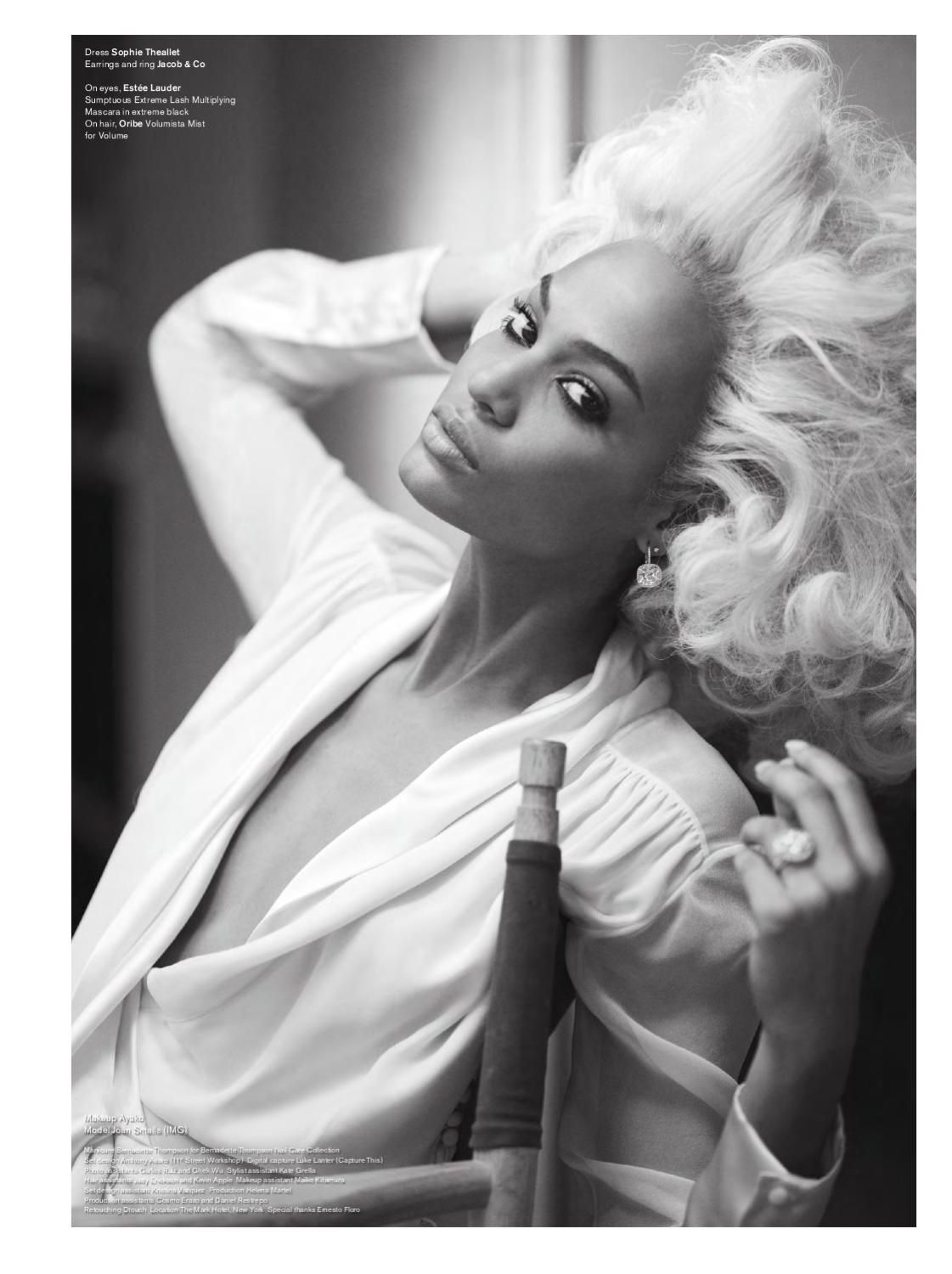