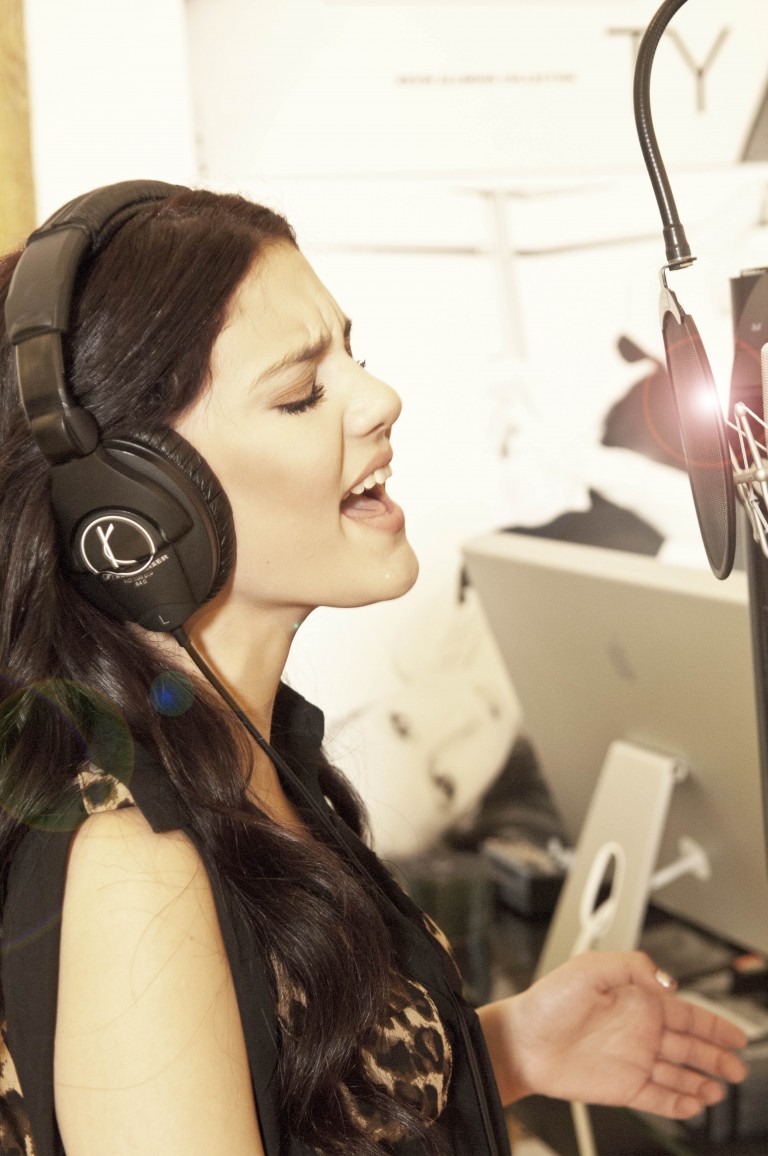 Vanessa P. is the youngest winner in the KA loves artists contest.

The first thing that you will feel upon meeting this pixie, is you are in the presence of someone destined for great things.

Vanessa sang for us at the KA studio and we were all blown away, Diana (Eskander) was moved to tears; she has a voice with a maturity and strength that is so unexpected and seriously refreshing – especially in a time where auto-tune is considered “talent”.

She has strong focus and dedication at only 13years old, and an almost ethereal presence.

Miss Piunno began acting at 9 years old, when she began landing roles in television commercials and making appearances in films and TV shows such as “18 to Life” and “Abducted”.

It was not until one day when Vanessa heard herself singing and realized she was “actually good.” Since then, Vanessa has done voice over work, performed at different cultural events in the city, and competed in several contests – including the “KA LOVES ARTISTS” contest.

We are honoured to have met Ms. Vanessa P. and we are definitely keeping our ears open for more from her — KA definitely has a soft spot for all ARTISTS but when we see one as young as Vanessa that SPOT just became a SPOT LIGHT: 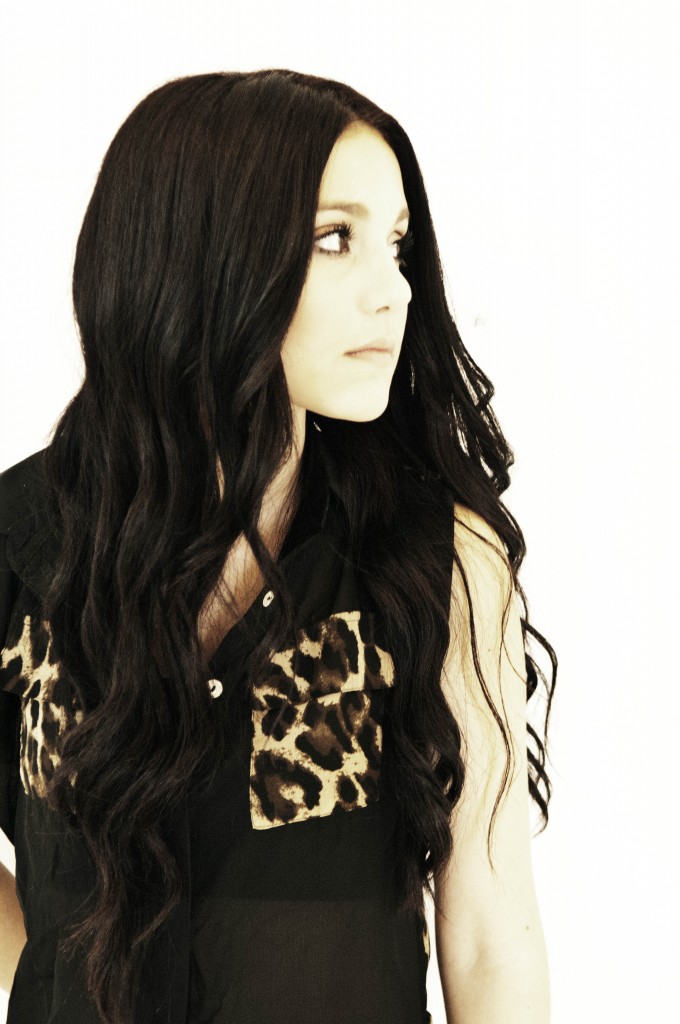 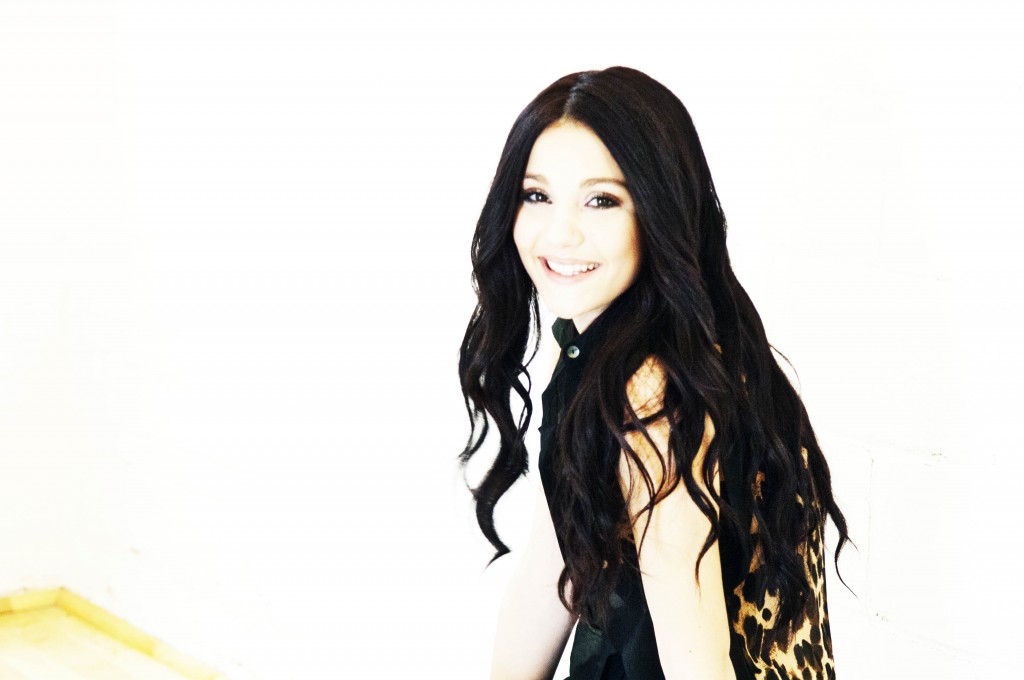 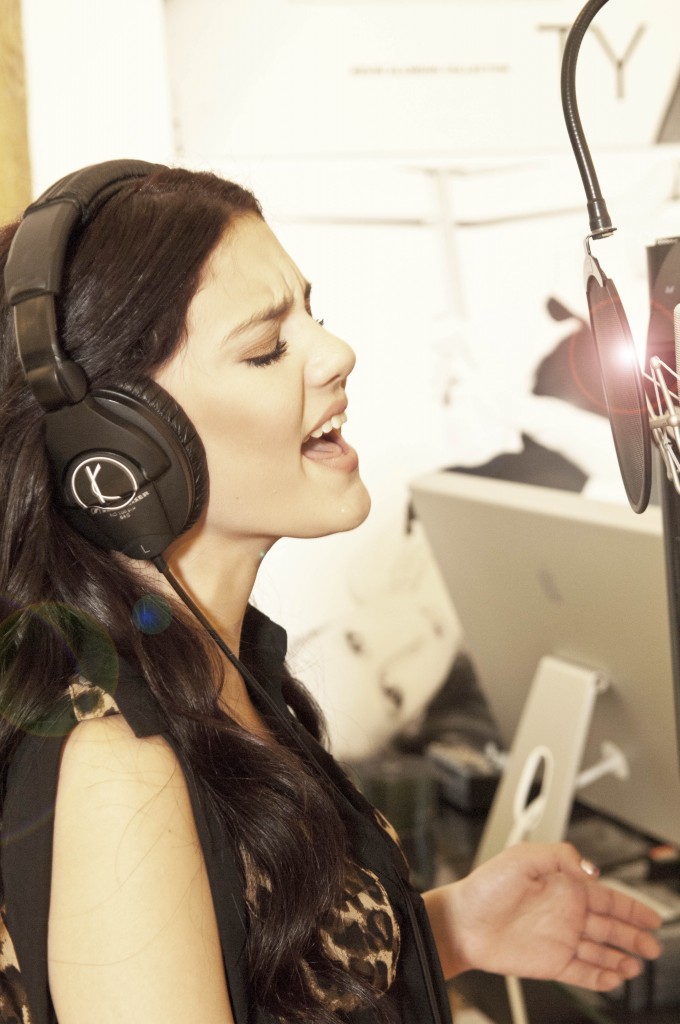