Robert Pattinson with KAnada’s own actress Patricia McKenzie…Is it true what they are saying about the steamy sex scene between this former Montrealer and the Hollywood A-lister? Both actors are starring in David Cronenberg’s most recent film COSMOPOLIS…think sex with a taser gun! Ouch! KA sits down with Patricia McKenzie for a one-on-one exclusive Canadian Interview. Coming Soon* 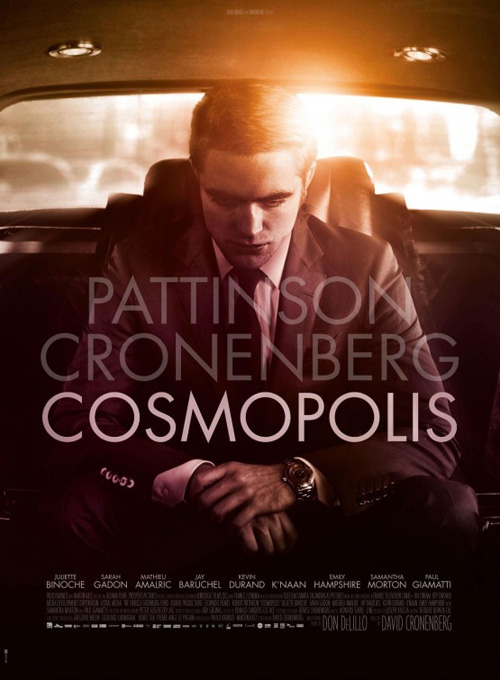