THE WAIT IS OVER : D’ANGELO IS IN TOWN

THE WAIT IS OVER

After going M.I.A. since his Voodoo tour in 2000, the wait is now, finally over. R&B icon, D’Angelo is scheduled to hit the Montreal stage for the first time ever, May 30th, at Olympia. Known for his various chart-topping hits like “Untitled (How does it feel)”, “Cruisin”, and “Brown Sugar”, nothing less than amazing, is what we are expecting from the singer. After re-inventing himself, we are glad to see D’Angelo is back on his feet doing what he does best, and ready to grace us with a third album entitled James River.

The date for the album release however, has yet to be determined. Over the years we’ve gotten a few sneak peeks of unfinished songs, constantly keeping us on edge about the third album.  However, recently drummer Questlove, known as ?uestlove reassured fans that this time was no joke, and that it was safe to expect for the new album to release this year. D’Angelo’s North American tour will cover cities like Boston, Montreal, Toronto, Minneapolis and Chicago. The artist is also scheduled to appear at a few music festivals this summer including the Soul Beach Music Festival in Aruba, Lovebox 2013 in London, Uk, as well as the Summer Spirit Festival in Columbia, Us. Looks like we will be hearing a lot from D’Angelo this year, as he promotes his much anticipated “James River” album. 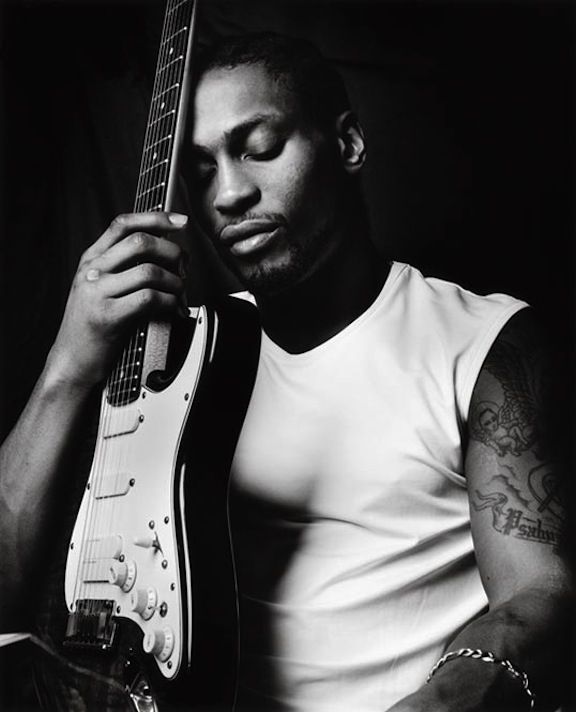 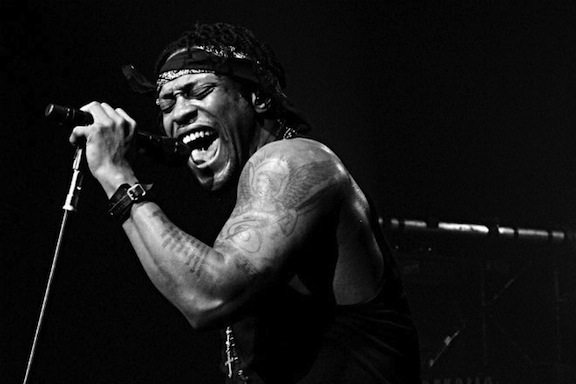 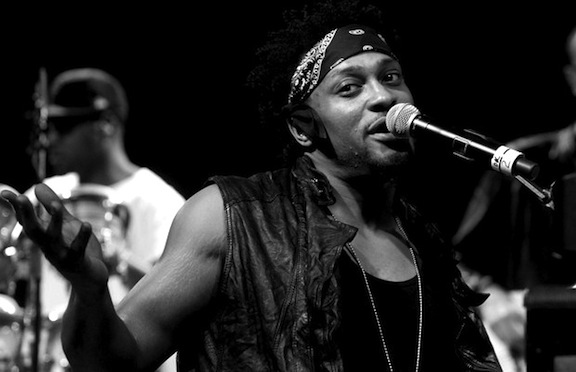 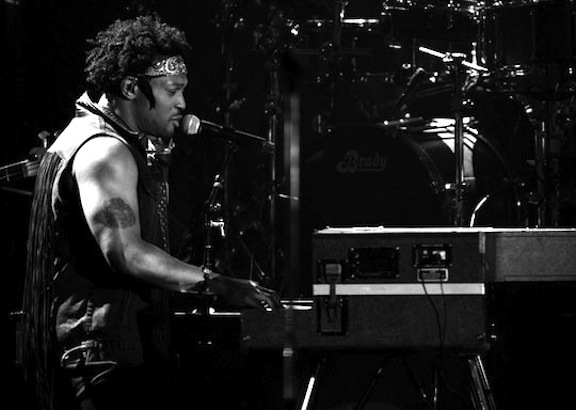