THE MAKING OF CHANEL

This past May, Fashion Guru, Karl Lagerfeld screened his short film “Once upon a time” on the runways of Singapore in celebration of the House of Chanel’s 100th anniversary. The film stars one of our favorites, 27 year old, British actress, Keira Knightley, who has taken on the glamorous role of Gabrielle “Coco” Chanel. The cast for the film also includes model Stella Tennant, as well as a few of Karl Lagerfeld’s personal friends.

The story sets in the gorgeous French Side of Deauville, where Coco opened up the first Chanel boutique, which was financed by her British lover, Arthur “Boy” Capel, in 1913. The film focuses on the growth of the Chanel name, and its toll on the fashion industry. The brand ultimately became famous for its introduction of women’s sportswear in 1912. However, since the streets of Deauville are covered in neon signs, and wouldn’t effectively portray Lagerfeld’s image, the film was shot in Paris. Miss Keira Knightley is certainly no stranger to the Chanel brand. The British beauty has been in just about anything and everything Chanel since 2007, commercials, print ads, and a loyal runway spectator.  This film is not a first for Mr. Lagerfeld, and we certainly hope it won’t be his last. With the constant changes being made in the fashion industry, Chanel stands above the rest with its consistency in class, luxury, and simplicity, a point Karl Lagerfeld effectively emphasizes and demonstrates throughout the film. 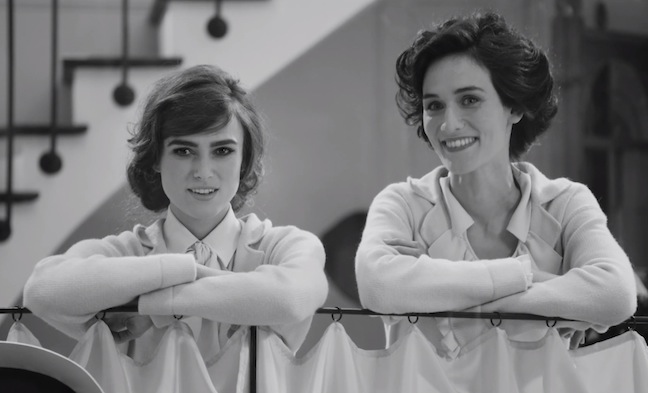 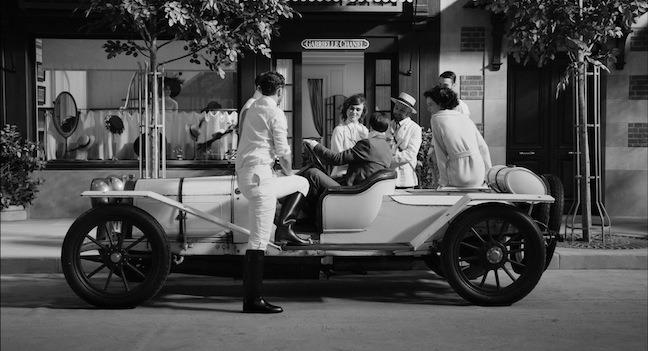 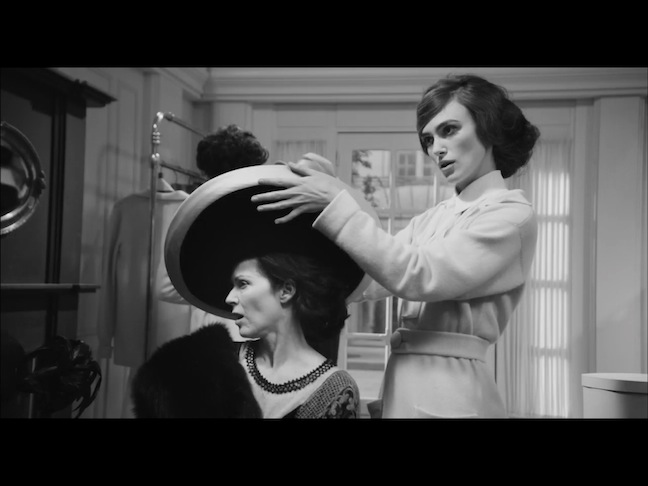 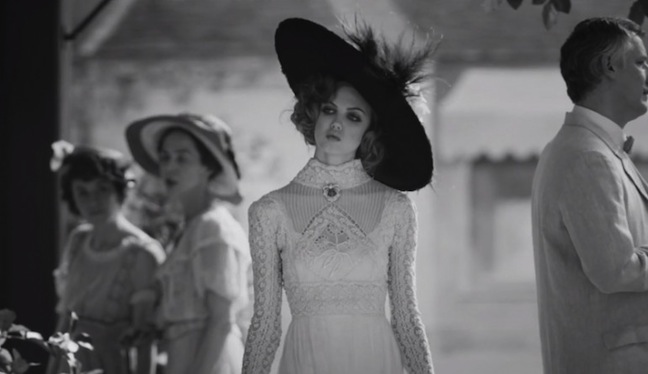