Stevie B for Mayor

Stevie B as mayor of Mount Real, imagine how cool that would be! The bridges fixed, the roads paved, a winning baseball team, not to mention cheerleaders at hockey games(why should football have all the fun?)!

Yes, Stevie B for Mayor is not such a bad idea after all. Imagine a city where French and English got along. It’s obvious that French is cool right. I mean Montreal without french is like poutine without gravy or (gasp) greasy fries, yum!!!

I must make a disclaimer here, I am cursed (lactose intolerant anyone, in the land of poutine). I am not able to taste this dish without an oxygen mask handy and possibly an ambulance parked outside my favourite Friday night restaurant “La Belle Province”. One can only dream that one day that tasty meal will be reinvented for all to savour sans lactose!

On that day, I will not just order it and close my eyes while using my imagination, I will take a bite of it’s goey goodness…one day. I digress, yes Stevie B for mayor of MTL.

But in the mean time and in between time, lets just say mayor or not, Stevie has KA’s vote hands down as the coolest cat in MTL. Who needs a big Grey building in the Old Port when you have the Hotel De Ville of Cool on Mountain Street above Rosalie’s, harkening back to the good old days (yes I said it) when cool was hot and the doorman sat on his purple Harley outside of his respective club and ate fried chicken from a box.

Full interview with Stevie B. – Vol. 5 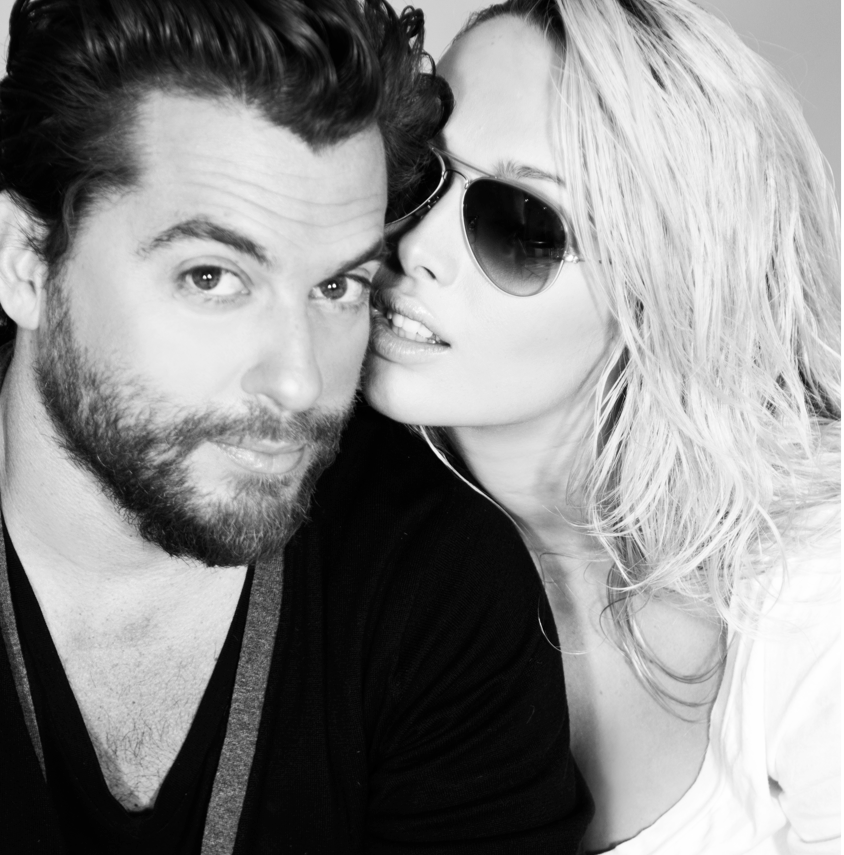