KA MAGAZINE teamed up with DON’T TELL MY BOOKER to create a stunning evening to celebrate the start of the 2012 Montreal Grand Prix on June 7th at The Windsor. The event was presented by Moet & Chandon and proceeds from the night were generously donated to the Montreal Jewish General Hospital. Stevie B Hamron hosted what turned out to be a seriously sexy crowd of stylish people there to spread good vibes & have a good time. And a good time they had, as the evening started off with a touching performance by Montreal singer Ashley King who sang along with 3 stunning ballerinas with NEVIK tutus dancing on the white runway to her unreleased song “End of Days”. The Fashion Show by Tiger of Sweden certainly made all the fashionistas in the house feel right at home. The Sweetbox Candy Bar was a must-see, as guests were flocking over to taste the deliciously decadent treats miss Natacha Williams had on display. Turning up the heat was burlesque star Miss Scarlett James as she did her seductive number, which led right into a 2nd performance by Ashley King who sang with Mtl hip hop artist Stallz a version of “Ghetto Superstar” as well as King’s “Take Me Higher”. Wish you were there?…yeah, we’re not finished yet… SuperModel Eve Salvail came on deck as DJ Evalicious and put out some serious tracks making the crowd go wild. The afterparty continued through the night with a performance by Paul Lizzi and a set by Montreal’s own DJ Jojo Flores. All and all great vibes to kick start the 2012 Grand Prix. Look for full coverage in KA Magazine Vol. 6. 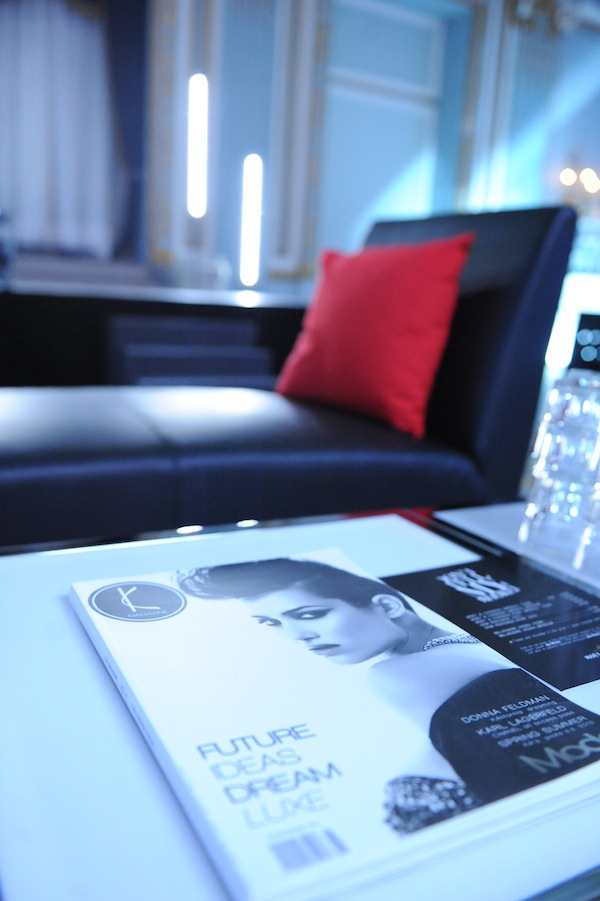 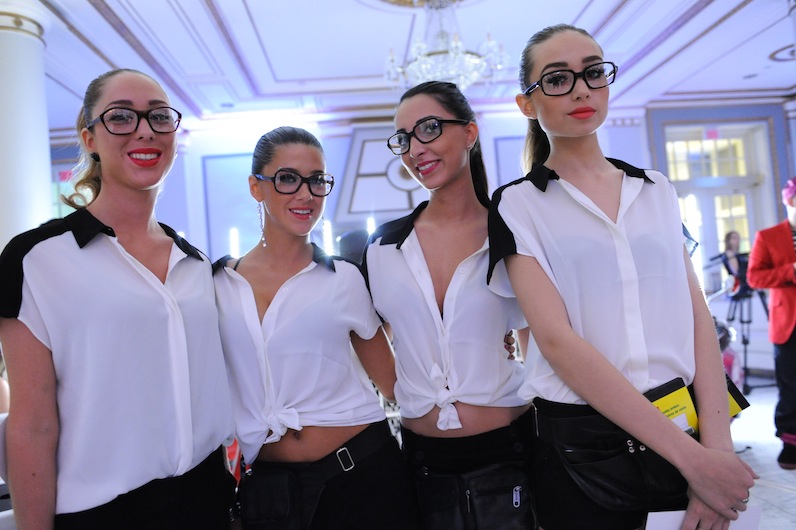 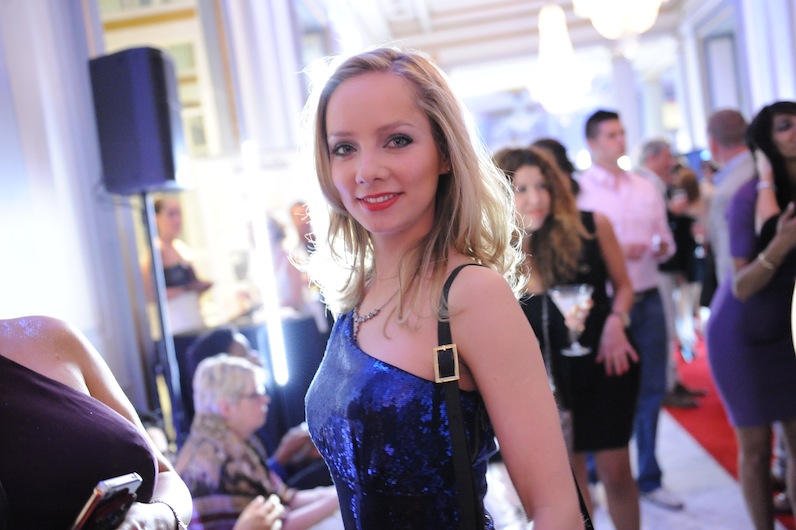 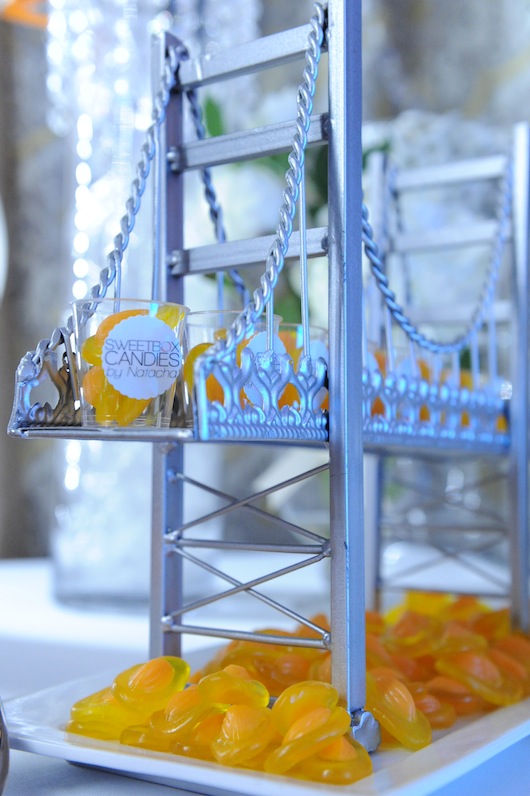 The Famous Bridge by Sweetbox Candies 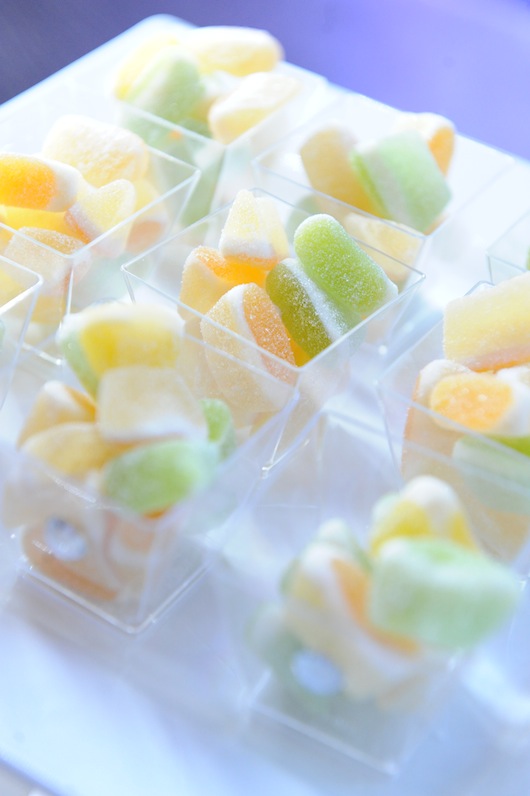 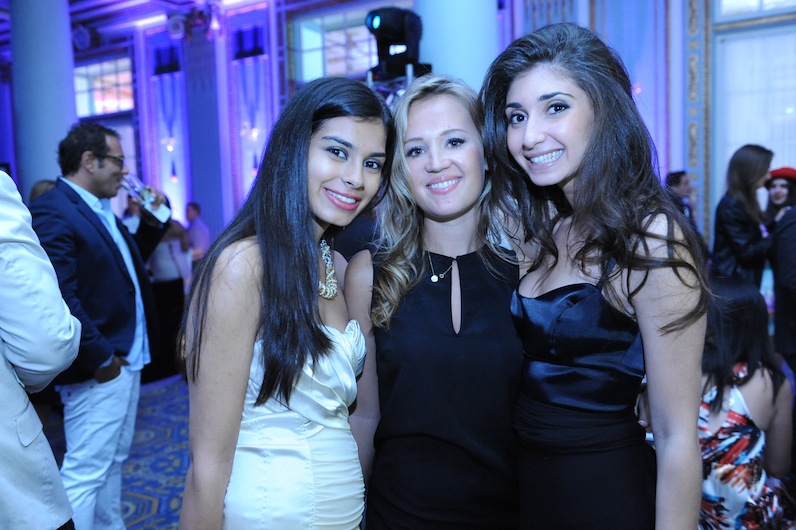 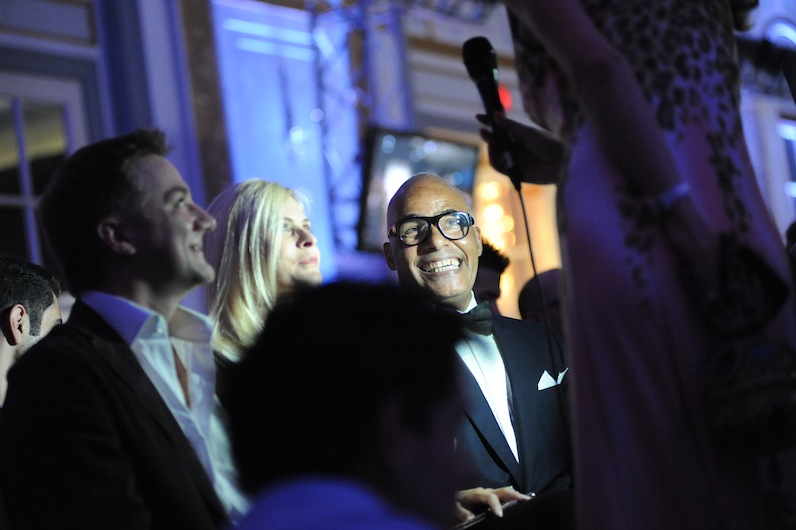 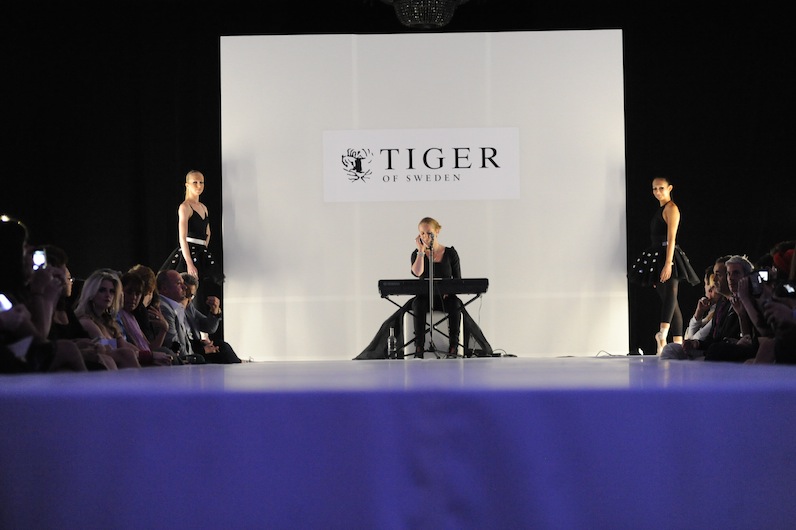 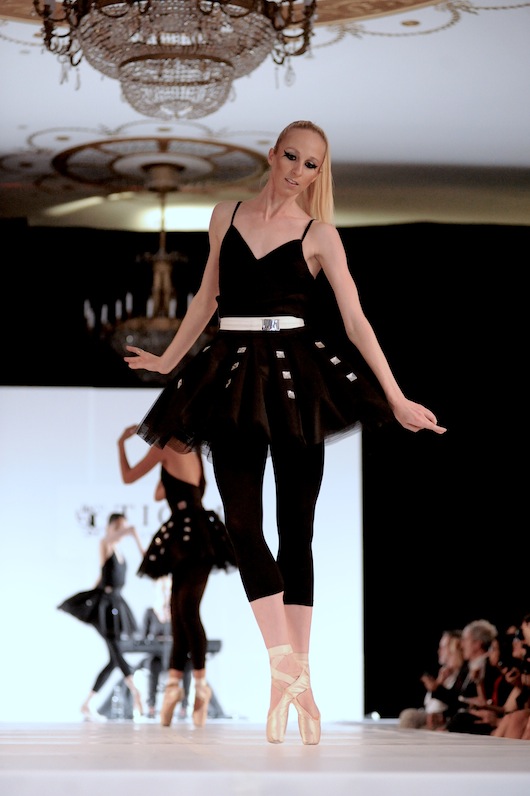 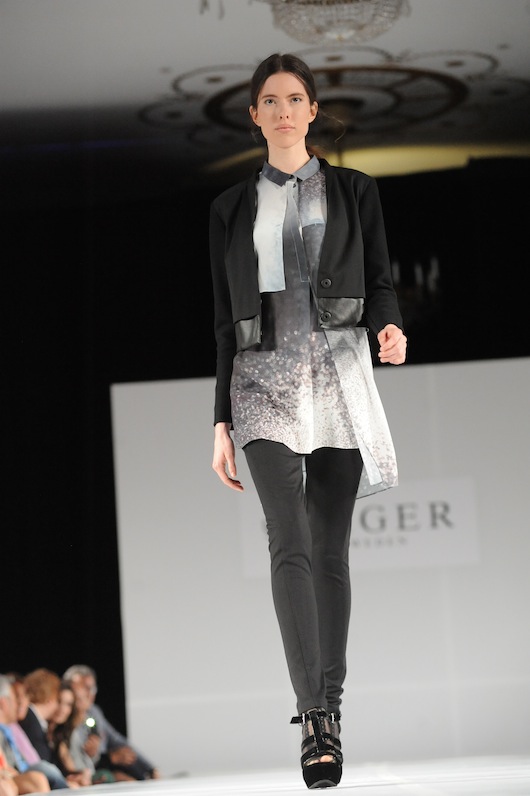 Model walks the runway for Tiger of Sweden 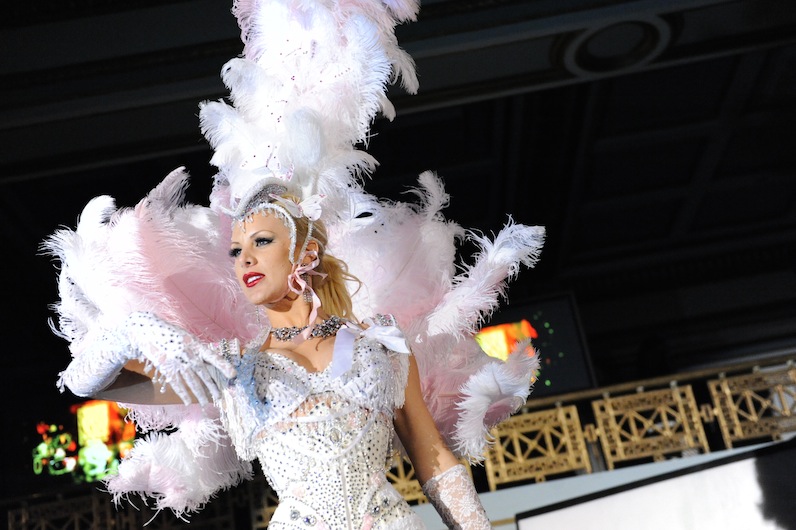 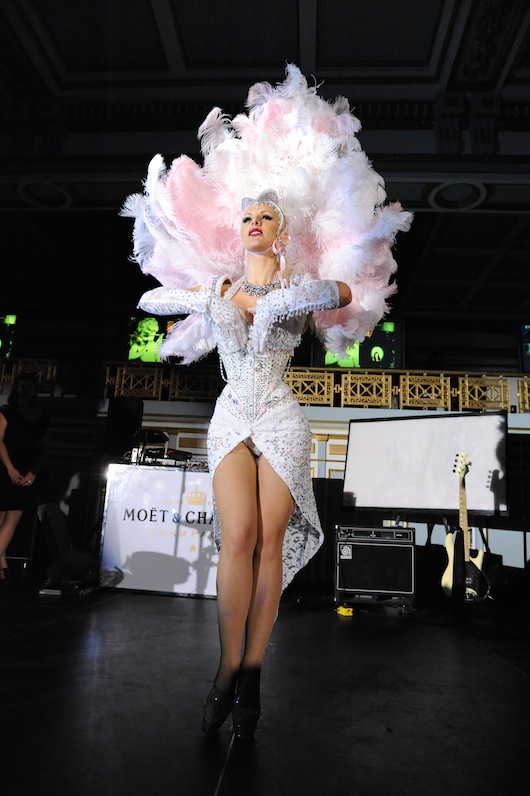 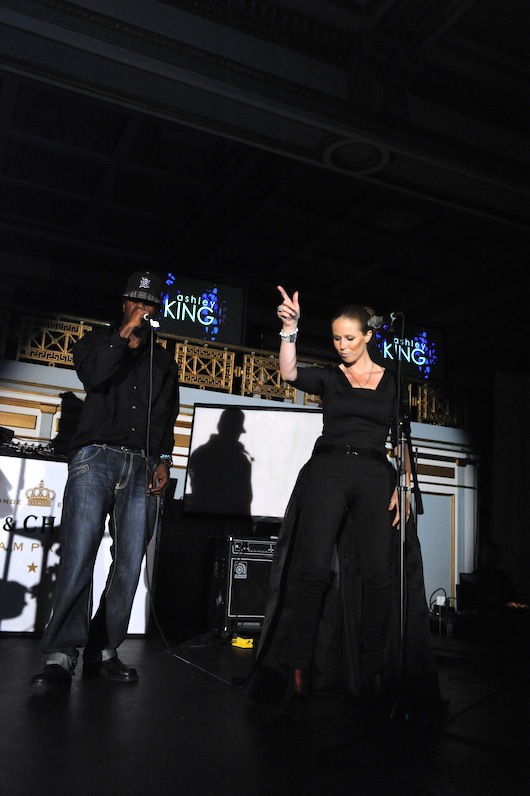 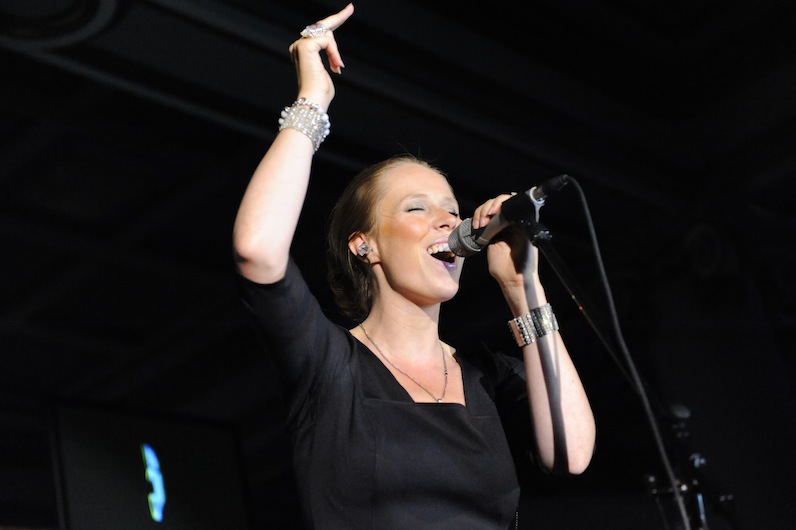 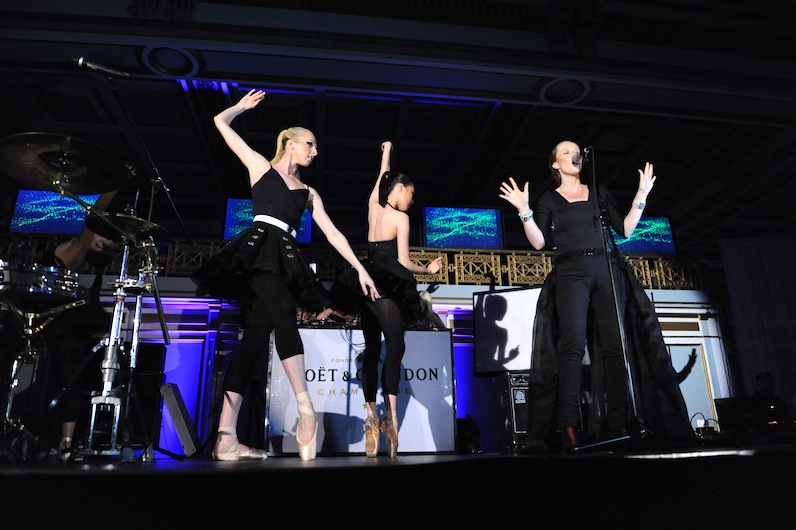 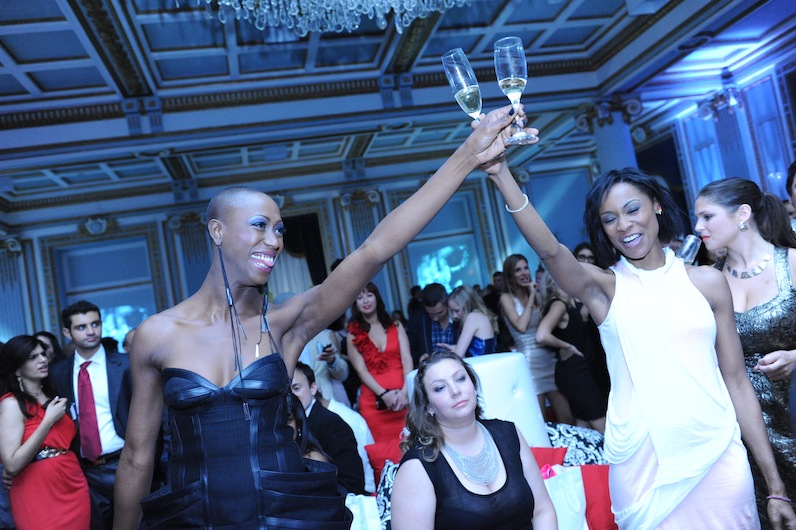 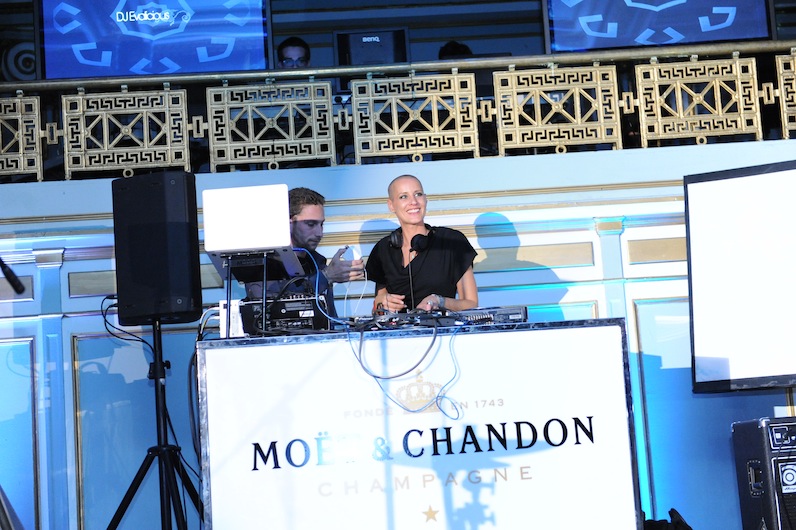 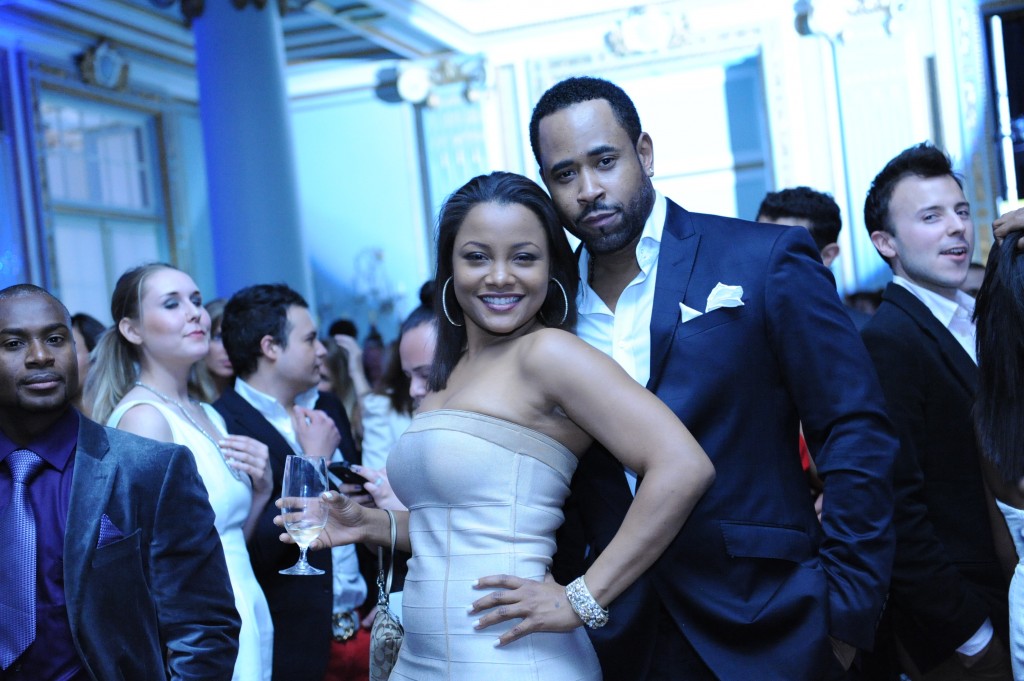 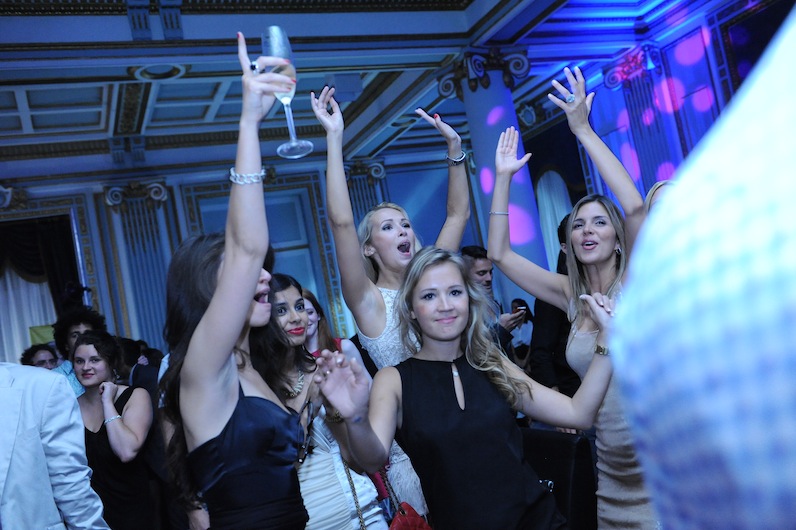 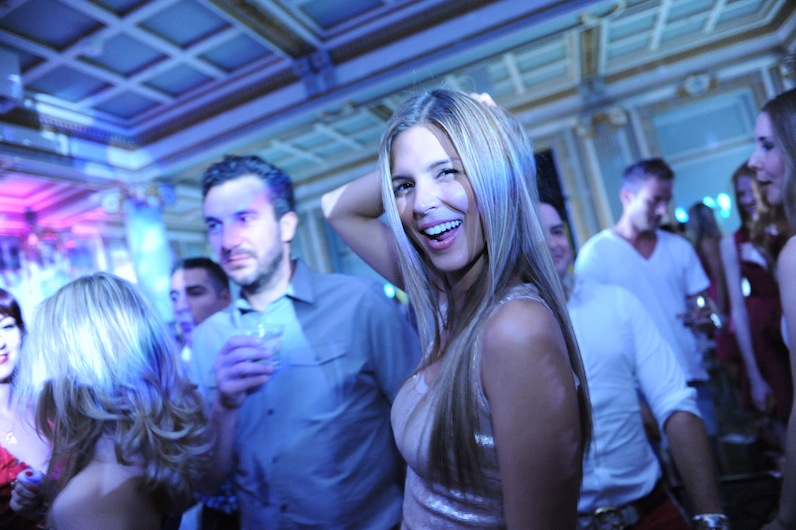 A wink from Luciana Lima 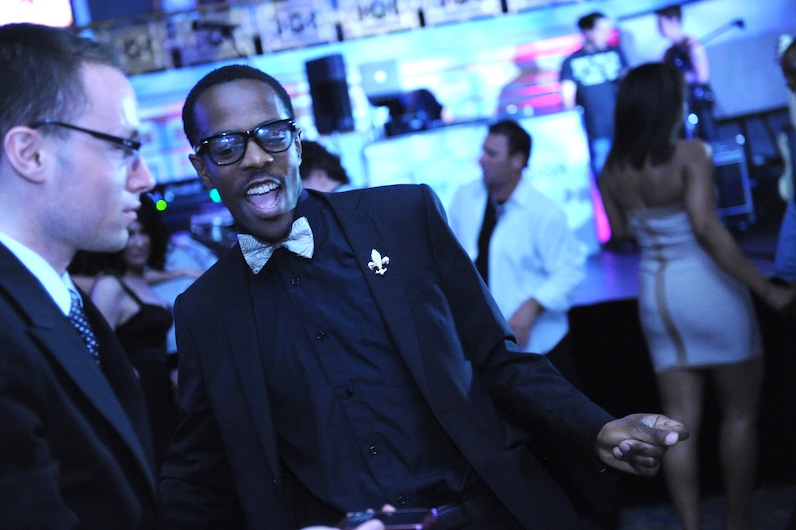 Best dressed men of the night 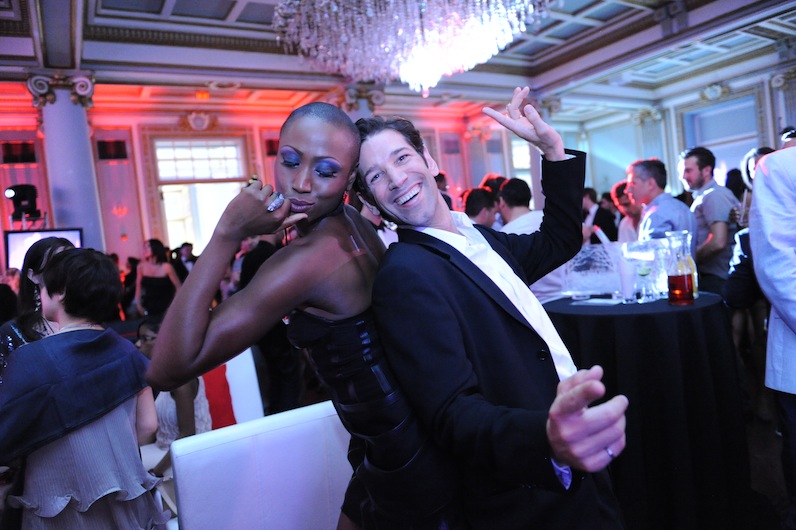 Paolo Cattelan dancing up a storm 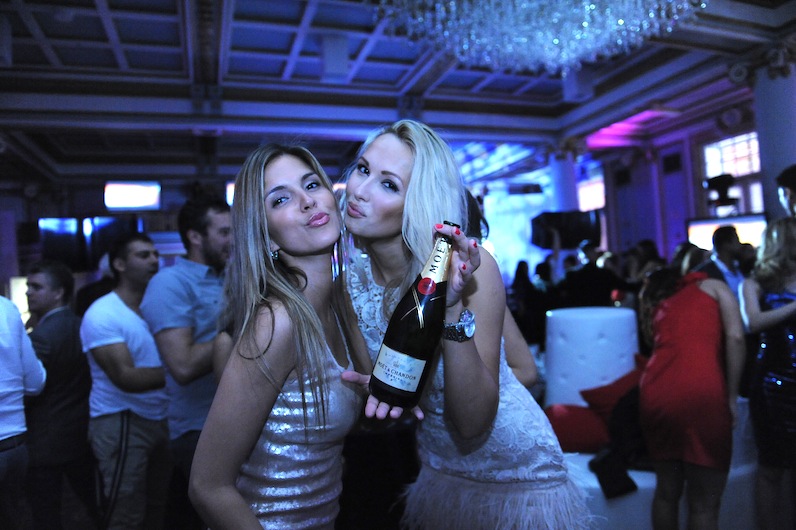