LAUNCH OF THE FLYING SPUR

What comes to mind when the famous word Bentley is uttered? Upmost Luxury. Throughout the years Bentley has shown that they define luxury in the industry and at that, they show no sign of stepping back as they introduce the 2014 Flying Spur, the fastest, most powerful four-door vehicle ever built by Bentley.

As we speak with President and COO of Bentley, Mr. Christophe Georges in the midst of the glamorous launch of the Flying Spur in Montreal, we discover what a truly astonishing brand Bentley is and why the Flying Spur is just as striking. 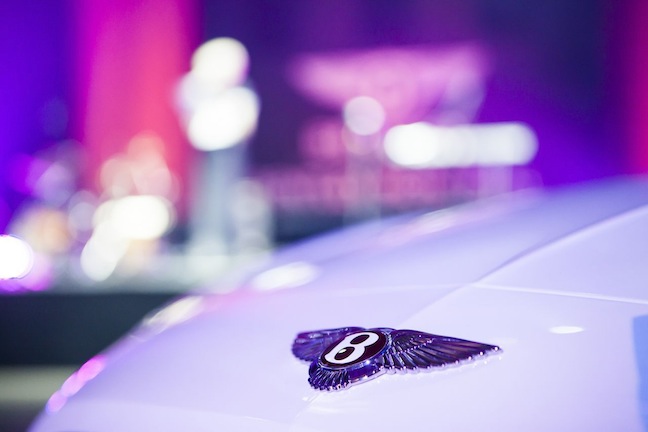 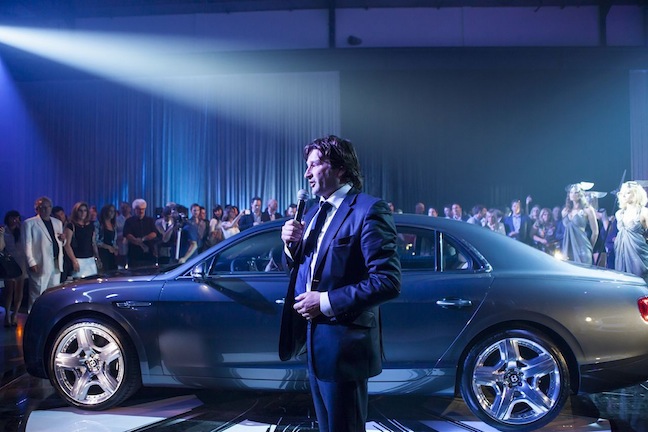 KA – Your background is very impressive, what do you attribute this success to?

CG – I have to say, it was from “nice coincidences” along the way. As well as my passion for what I do. I worked at a gas station when I was in high school ; but I never dreamed of this or planned this career, but instead I took advantage of all opportunities.

KA – What have you found were the key differences in presenting a luxury car such as The Flying Spur to an American vs. European Market?

CG – I present it the same way: It is Bentley – luxury and performance are inherent in the culture, and this is what I present. However, it is important to understand that the motivation for purchase is different. For example, in Germany, technology would be the focal point as they can drive fast on highways. Whereas let’s say in America, it is more about craftsmanship and design – attention to detail.

KA –  The Flying Spur commands attention. While the “elite” car models are often conceived in a coupe format, what inspired Bentley to create such an exotic sedan as its next endeavor?

CG – It is made as a coupe and a sedan; but the sedan is linked to the Bentley history – to have and be driven in a luxurious Sedan.

KA – Apart from it’s impeccable aesthetics and upheld power, what are other key distinctive qualities of The Flying Spur?

CG – It distinguishes itself by its contemporary design, its powerfulness and the 4 wheel drive aspect is interesting (especially in Canada as you can drive it all year long), comfort, craftsmanship and the way that it drives.

KA – How has Bentley taken its brand positioning and value and channeled it into The Flying Spur?

CG – It embodies all of Bentley core values. It is a car that you can be driven in, like the typical Bentley Sedan, but also that you can drive like a sports car.

KA – Can you describe to us the feeling of driving or being taken for a ride in such an incredible luxury car?

CG – I drive one everyday, I have one (GT is the model). The distinction is that with sports cars, you get used to them and you just want the next one; but with the Bentley, it is just so beautiful to watch, that it leaves you wanting more.

KA – For you, what is the true definition of luxury in today’s world, and how do you keep its integrity?

CG – Luxury is to desire something, it is not about the price. It is something that you cannot necessarily get immediately and therefore is relative to your wealth (time can be luxury for someone). It is basically a treat.

KA – Indulge us- If you had The Flying Spur for the day, where would you go?

CG – You said you wanted to ride in the back of a Bentley; tell me where you want to go, and I’ll drive you! 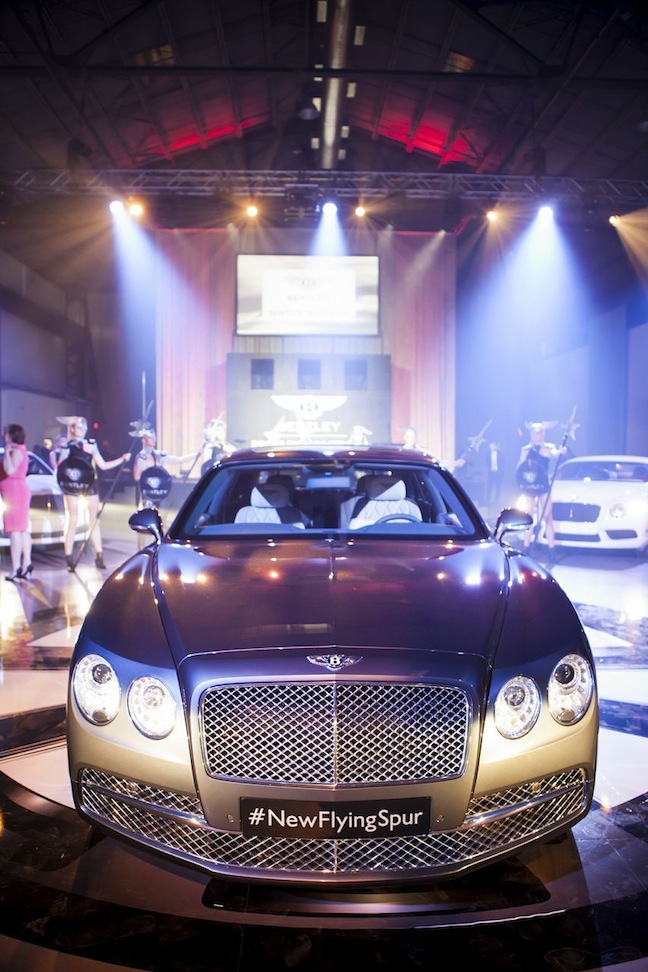 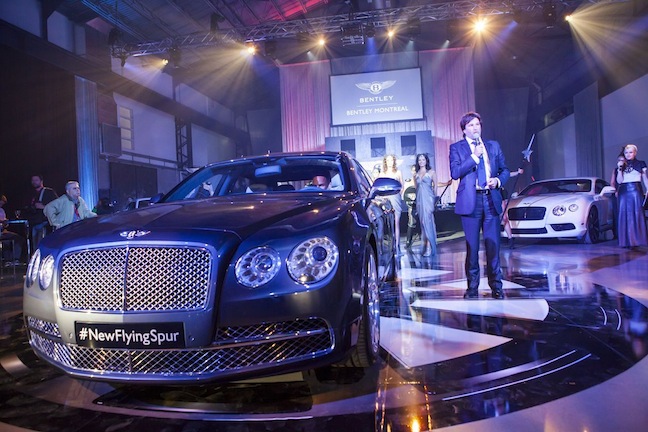