Why do we love GLACE so much? What is not to love… This Canadian water company is making available to us, the world’s purest water – directly from the icebergs of Newfoundland. 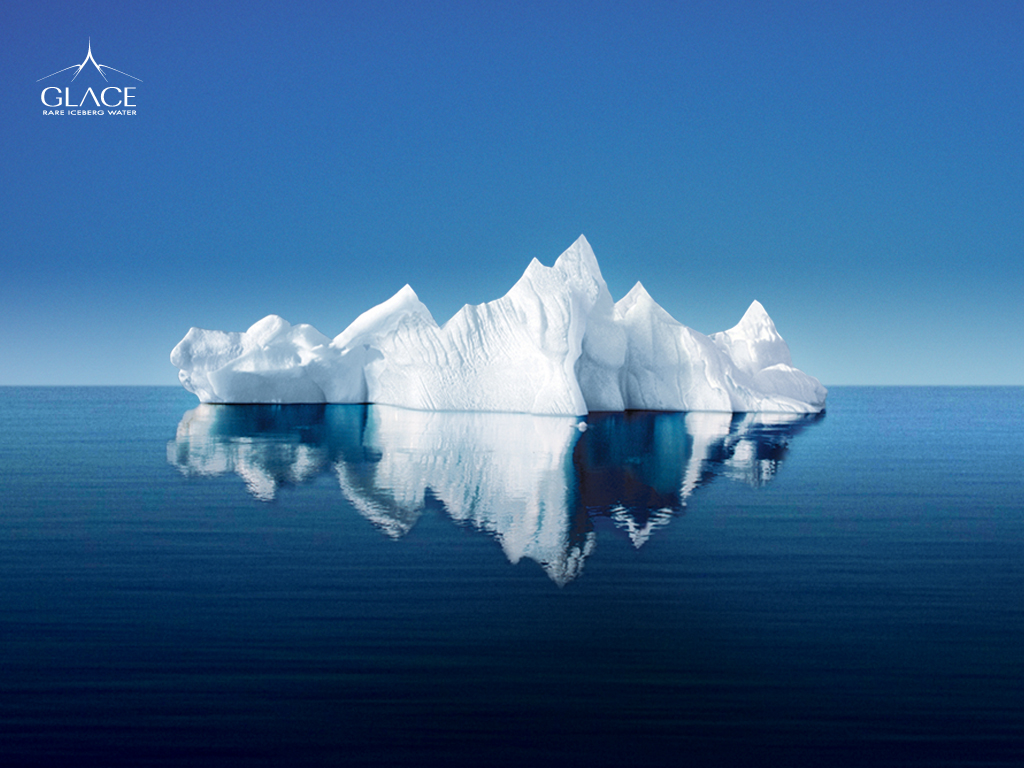 Imagine a time when the earth was pure. And imagine a time, tens of thousands of years ago, when all of earth’s water was original, untouched, and absolutely perfect. Imagine water absorbed by the clean atmosphere, and then falling as snow. More snow falls and, it becomes compressed, becomes ice and, as thousands of years pass, it is locked deep and safe inside Greenland’s frozen heart. The heart beats, the ice moves, and gradually it breaks away and an iceberg is born. 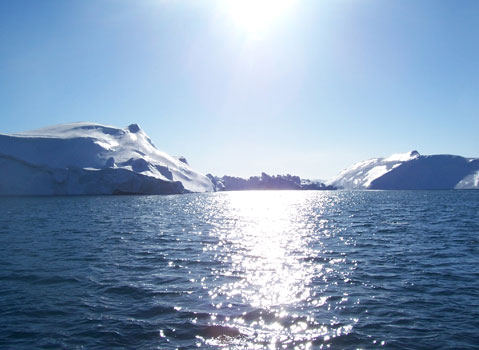 Icebergs melt – this is a natural phenomenon that has been going on for thousands of years. And when they melt, they add fresh water to ocean water. There is scientific concern that too much fresh water melting into salt ocean water may have long term effect such as raising sea levels, and/or making natural ocean currents, such as the Gulf Stream, behave differently. Therefore preventing too much ice melting into the sea is a good thing. However, compared to the total amount of iceberg ice melting every year, the ice captured for GLACE Rare Iceberg Water is literally a drop in the ocean. 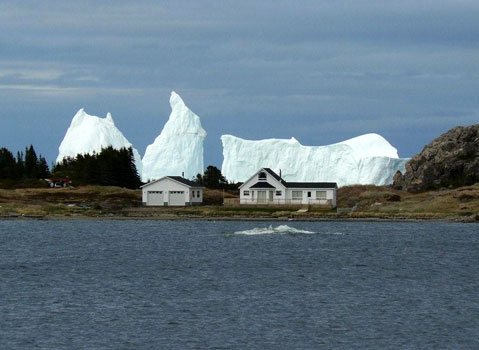 GLACE, harvested directly from the icebergs, is so exquisitely pure, you will never have experienced anything like it.