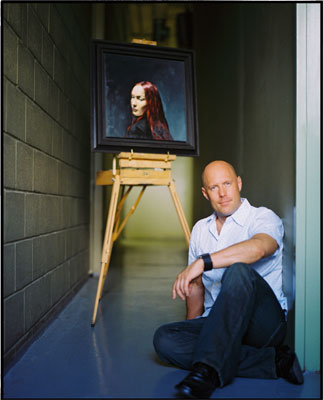 John renders contemporary subjects – nudes, landscapes, and, primarily portraits, with the skills of the old masters with traditional materials such as oil paint and primed linen canvases. His extensive training and technical excellence gives compelling visual expression to his thoughts and feelings.

John earned his BFA at the Parsons School of Design in NYC – then studied privately with Master artists Micheal Aviano  – (also in New York), then with Ted Seth Jacobs – in France. His work hangs in many prominent collections throughout Canada and the US, including, but not limited to: The New York Genealogical and Biographical society, The Toronto Western Hospital, Upper Canada College, Toronto, and Ridley College, St Catharine’s. His portrait of Gemini Award winning actor Enrico Colantoni took first prize on his episode of Bravo! TV’s Star Portraits.

He is also an accomplished art teacher. He was the Head of Visual Arts at Royal St George’s College for just over a decade and currently teaches figure and portrait painting classes at The Avenue Road Arts School. He also teaches plein air landscape painting in neighbouring Trinity Bellwoods Park in the summers.

When we enquire as to whether he prefers his personal projects over his commissions, he notes that he enjoys both equally as well, pointing out that the perceived limitations of a commissioned piece more often than not inspires and encourages his creativity. 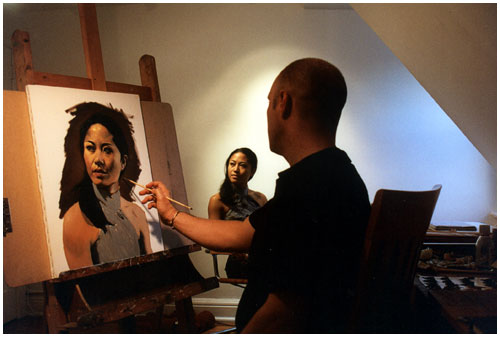 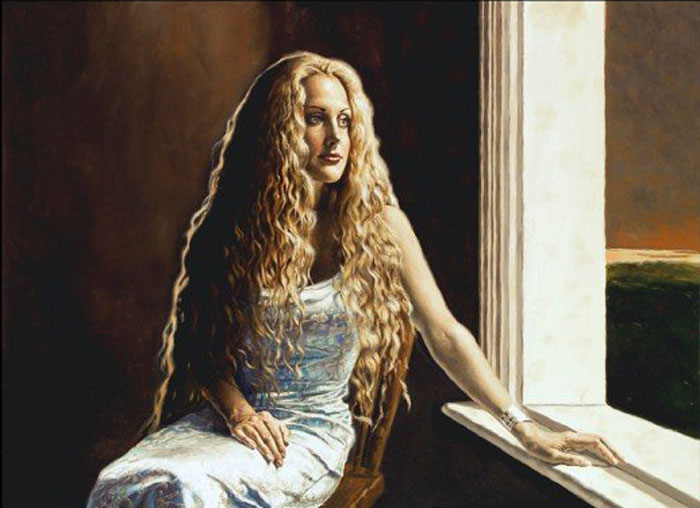