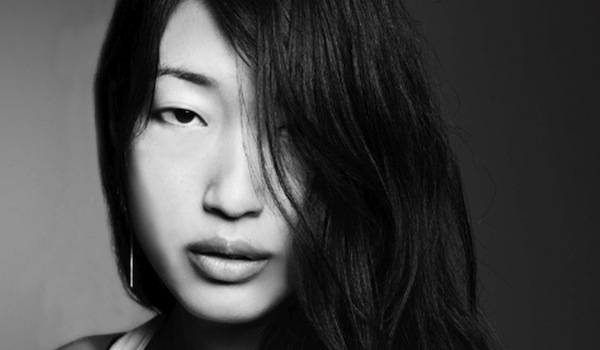 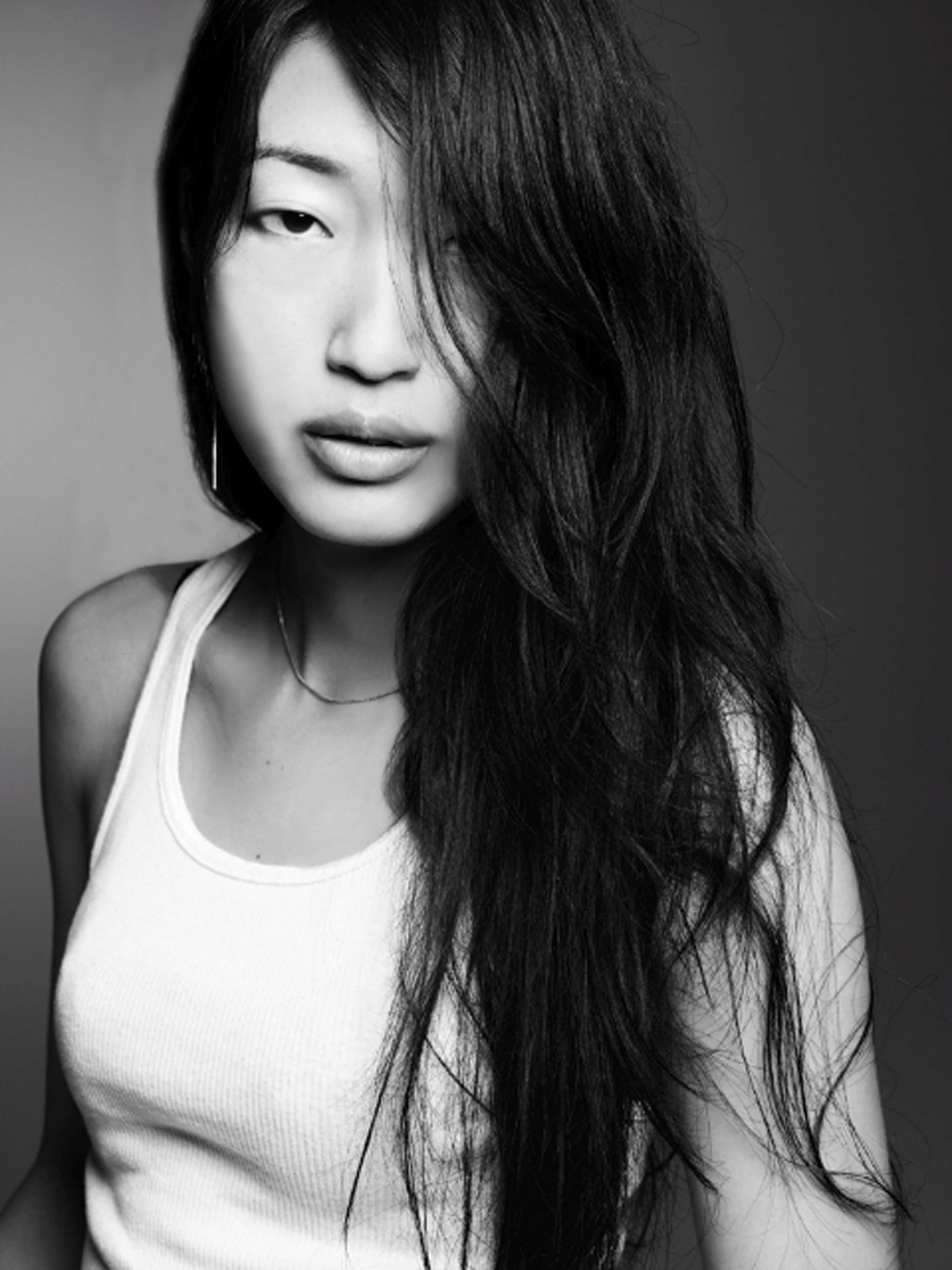 KA–I discovered you and your music completely by chance, I was looking at Bjoirk’s video and your music came up as a suggestion. I loved completely your sound your video just blew me away, I subsequently sent the link to everyone that I felt would appreciate. How do you promote your music without getting stuck in the trap of the major studios?

J–Promoting the album is an important process but an expensive one.   I release my music independently through my label Septem. As an indie we usually have limited budget once production is complete so there isn’t any fear of over promoting songs as majors do.  It’s much easier with the internet phenomenon than ever before but it’s still a struggle to get it out there properly.

KA–How has your extensive travels helped to create the sound and the heart that is present in your music?

J–Every good and bad experience makes us who we are or at least affects how we feel and see things. I appreciate travel much more now than I did as a child. It can be mind opening to see how other groups of people think and live.  But I can’t say travel alone can’t give you heart. It’s moments, experiences and how they mold one’s mindset I think. 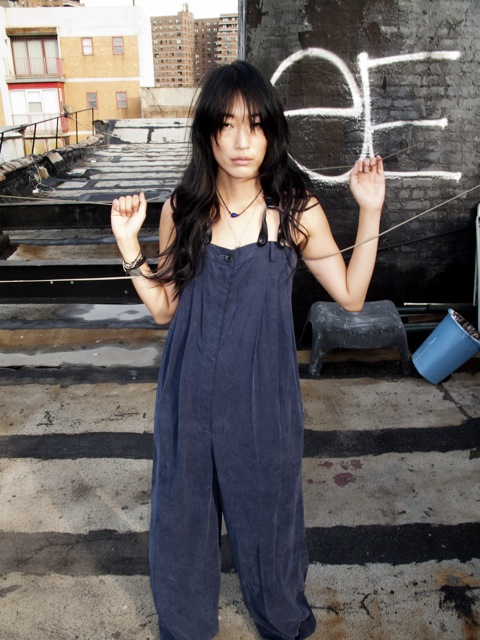 KA–You had Lenny Kravitz on bass and guitar on your “My Heart is an Elephant” (2007) release how did this collaboration come about?

J–Lenny and I were friends for a long time through mutual friends. I had 2 different guitarists try the part on the song, ‘In Love with a Tornado’ and didn’t like the feel. Initially I sought out Jose Gonzales to play on this song. He was on the road and couldn’t do it. So I asked Lenny one night at dinner and he was kind enough to play bass, guitar and let me record vocals in his studio. 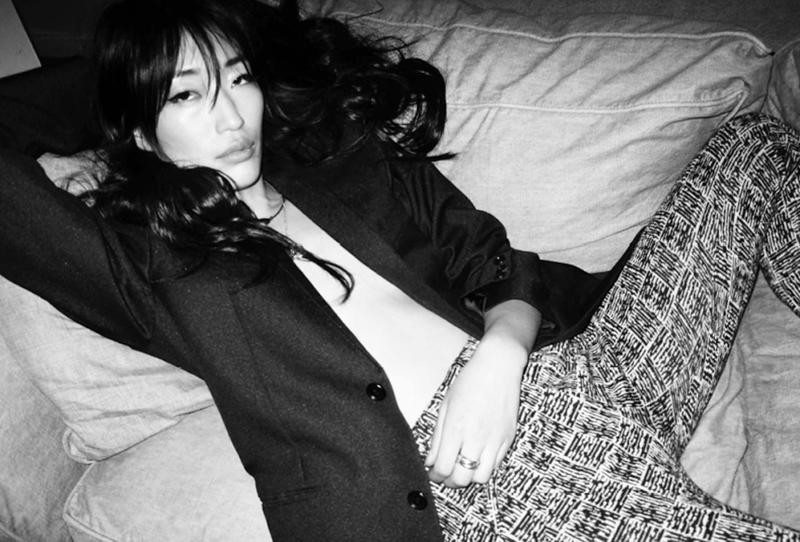 KA–The titles of all three releases are truly thought provoking: could you let us in on the genesis of the titles:: My Heart is an Elephant — Elvis is Still Alive — After thought?

j–My Heart is an Elephant is the most interesting one. I was at dinner with the director, Kevin Thomas who made the Black Pearl video. We were brainstorming album titles because I didn’t like what I had in mind.  We stepped out of the restaurant and saw a middle-aged guy with glazed eyes, a beer can in his hand sitting on the stoop next building over. He was asking anyone walking by, “Is it raining out there?’ It was a fair day and only a few replied to him. He saw us watching him and asked us the same question. I replied, “it’s not raining here but is it raining where you are? He began to laugh and came over to talk to us. He pulled out a big plastic container he had on a dolly and showed us his paintings. They were all of elephants except for one painting of a woman. Just out of curiosity I asked him who it was. He replied, ”That’s not for sale. She was the love of my life…  my wife. It’s all I’ve left of her”.

It was a heartbreaking moment and my first impression of him made sense to me then.

We bought his artwork and told him we’re trying to come up with an album title.

He began to unbutton his shirt as he said, “my heart is an elephant”.

William T Williams is the street artist’s name and he had a birthmark on top of his chest in a shape of an elephant.

Elvis is Still Alive is the name of the first song on this record.

There have been so many rumors long after Elvis’s death that he was still alive.  The idea behind the title is that there are all kinds of lies we buy on many levels, whether it be based on political, religious ideologies or on a social level. We believe in lies and pay for them all the time. You cannot turn on your TV, computer, or walk the streets, drive to your nearest grocery stores without being bombarded by advertising everywhere all the time. Somehow we have become our own advertisers as well. With social sites we are now sharing personal information and photos advertising our ultra cool selves and our assets to complete strangers. For the other few billion who are not part of the socio-technological revolution, they’re sold ideologies more than goods.  I don’t understand how violence continues to have its run like the price of gold when no one’s God in any religion encourages or embraces murder and violence. Afterthought is simple. The EP consisted of 4 remixes of songs from the first album. 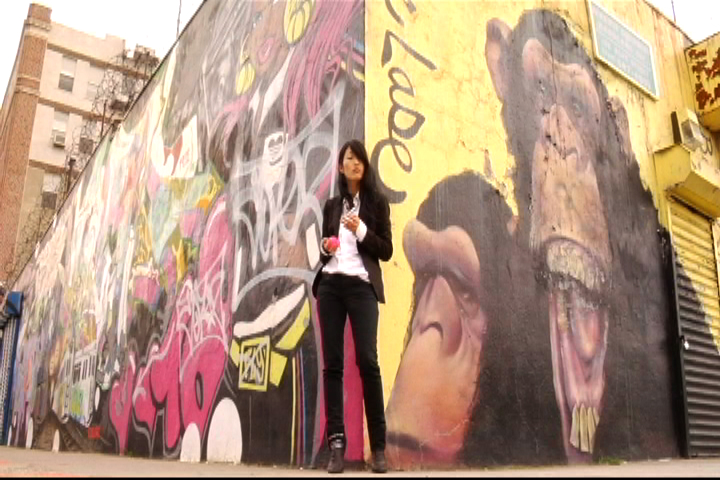 KA–Where are you most at peace?

KA– How important is love in the context of music and the creative process?

J–Whether you’re in love or fallen out of love or broken hearted, love is a subject matter that’s easily inspired on a romantic level.  Love of humanity to me is of more importance and I make a conscious effort to express that in my songwriting.

KA–Which city in the world is your favorite place to perform?

J–I really enjoyed performing in Barcelona recently. Cannes Film Festival was a bit daunting but also exciting. I can’t say I’ve played in enough parts of the world to name a favorite place.

KA–You are releasing your music independently, what is it about the experience with the majors that created this shift and where do you see this taking you.

J–I did have a dance or two with major labels in the beginning of my songwriting career. I’m thankful things didn’t work out for me at the time and I was able to evolve as a songwriter. I think major labels can help you once you reach a certain mainstream level. But as an artist without leverage you get dolled up into a product that’s been proven to sell.  Most artists signed to major labels have limited creative control. If they don’t think you have 3 hits they won’t release your album and suggest how you complete your compositions. I get that it’s a business but more importantly music is an art form.  I find it somewhat sacred. So it’s mind boggling that since the music business moved from small independent labels to 2 giant monopolies in the past few decades, great music gets lost in the mix of pop sing alongs and club hits.

Music is a fundamental part of human existence. We use music to worship, celebrate, and mourn, to remember, get lost or found. It’s in restaurants, nightclubs, massage parlors, gym, coffee shop, taxi cabs, it’s in your headphones.
It’s in your heart.
I chose to go the independent route because I wanted the freedom of expression and I didn’t want to corrupt my creative process. I found honesty is the best way to express even if it’s not something obvious that the masses can relate to. I’m not in the business just to to sell but to express sincerely and hopefully get heard. 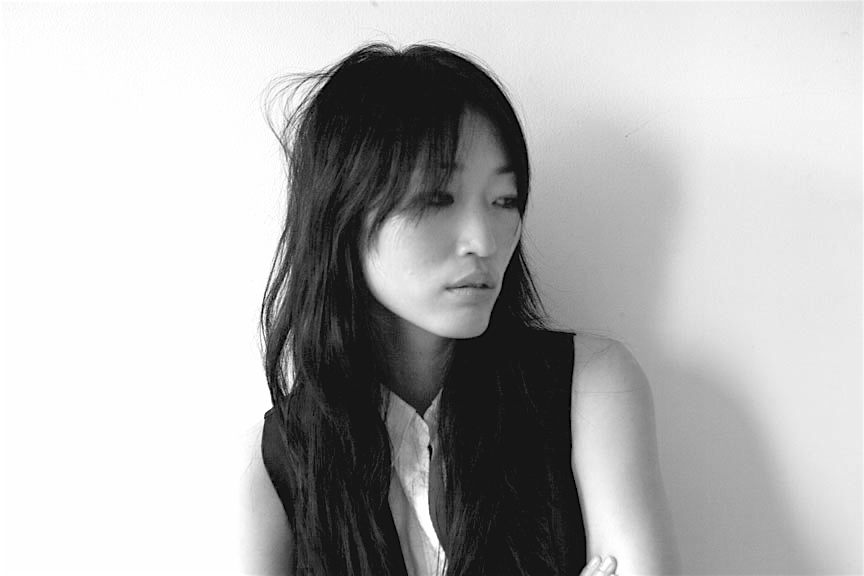 KA–What is your take on the marriage of fashion and music?

J–Catholic, can’t divorce or you get excommunicated. Honestly, I think it’s cool to have a sense of style but not essential. If the music moves me I don’t care what that voice or instrument it wears.

KA–Who would be your dream collaboration musically?

J–Lots but here are some:

J–That’s my legal first name my parents gave me. It means wisdom in Korean. I’m not arrogant enough to think that I am wise. I’m an artist with some things to say and some stories to tell.