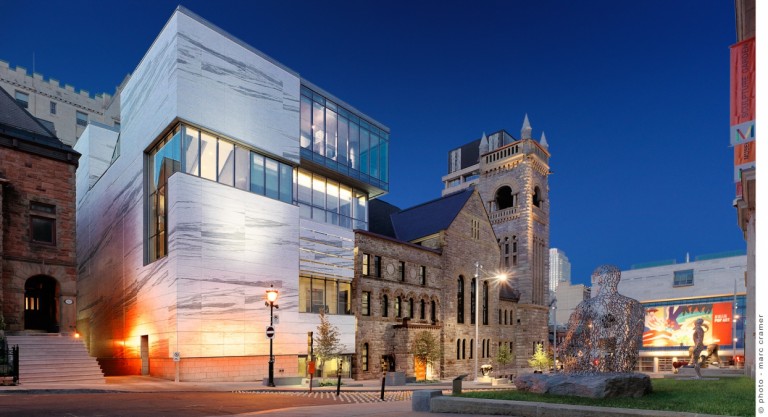 kamagazine·November 27, 2014
CULTUREMONTREALNEWS & BLOG
Enrico Onofri, Hank Knox & Arion Baroque Orchestra – concert at Bourgie Concert Hall Montreal, October 17, 2014
When it comes to art, I am a Renaissance Lady, as if I was «La Gioconda in Italian». I love «La Romance» transcended through the work of art from the artists of that particular Era. The arts also include all musical expression where every note transposed wakes dazzling feelings and bring emotions into life regardless of the style of music. In the awakening to satisfy my thirst to uncover new emotions through music, which transcends time and culture, I had the privilege to be present at the Arion Baroque Orchestra concert at Bourgie Concert Hall this past October the 17th.
The ensemble opened their new season under the artistic direction of flutist Claire Guimond, showcasing renowned Italian conductor/violinist Enrico Onofri and famous Canadian harpsichordist Hank Knox. Such delightful magical vibration, from their toes to their fingertips, connecting heaven and earth, nourishment for the soul, was transcendent and breathtakingly magnificent. Classical music is said to be the language of angels, in such case, Onofri and Knox are the angels’s translators,  arousing emotions that cannot be described. The Italian charm emerged by the distinguished interpretations of the Baroque style which propels you to imagine Antonio Vivaldi and Domenico Scarlatti in a joint performance. Following the trendy Renaissance and the Baroque art movement, composers of that period, such as Antonio Vivaldi and Domenico Scarlatti, accurately imitated the songs of the nightingales on violin and the cuckoos on organ, in which the music of nature merged with human nature.
Onofri has graced the stages of the most prominent concert venues, such as the Konzerthaus in Vienna, the Mozarteum in Salzburg, Teatro San Carlo in Naples, Carnegie Hall and Lincoln Center in New York. He’s a professor of baroque violin and baroque music interpretation at the “Conservatorio” Bellini in Palermo, Italy. He has been in Montreal this past week as a special guest to conduct a master classe at McGill University, as he’s also invited to teach a master class at Juilliard School in New York City. Hank Knox performed on harpsichord, internationally acclaimed from North and South America to Europe and Japan, accompanied by The Arion Baroque Orchestra, founded over 30 years ago with an ensemble that also performed with Les Violons du Roy and l’Orchestre Symphonique de Montréal.
The concert was presented in collaboration with National Bank  and Canadian International Organ Competition at The Bourgie Concert Hall  which is housed in a nineteen century Romanesque Revival church, styled and designed by the renowned Architect Alexander Cowper Hutchison, lay at the north of the city in that period. A national historic site and refurbished in 2008, the church was saved by The Montreal Museum of Fine Arts, converted into a 444-seat concert venue for classical, jazz and world music aficionados. The new Claire and Marc Bourgie Pavilion is a unique concert venue, that allows the artist to establish an intimate connection whit his audience in the warmest ambience, with high-quality acoustics proficiency and twenty exceptional Tiffany stained glass windows that provides an immaculate decor.
Two “Concertos” from the repertoire made my soul dance and left me satisfied on my quest for emotional fulfilment through music: Antonio Vivaldi (1678 – 1741) Concerto for violon “The Cuckoo” and Charles Avison (1709 – 1770) Concerto grosso number 5 [like Chanel Nº5 to my ears] from Scarlatti’s lessons.
The Arion Baroque Orchestra and The Bourgie Concert Hall present a spectacular program this season, therefore, I will be making regular visits to sharpen her expertise and her emotions, Regardless of the genre because there’s alway an opportunity to uncover new passion. 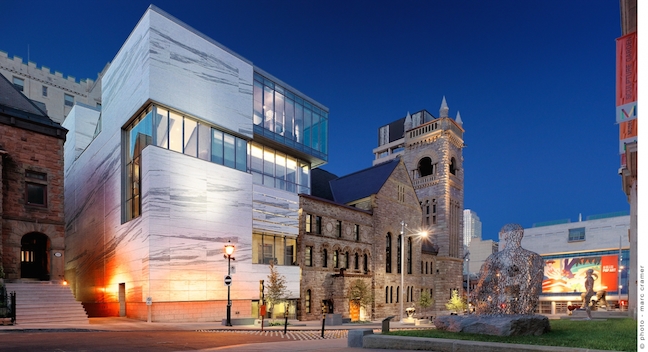 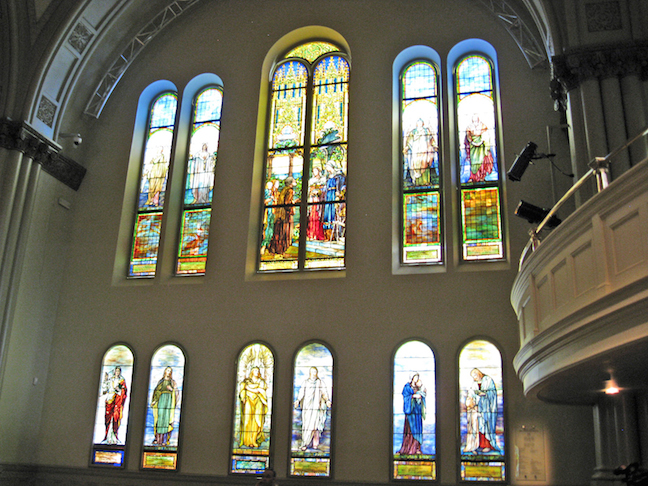 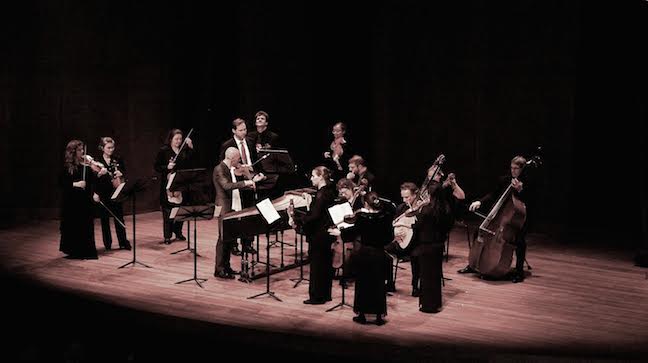