This year’s Cannes festival definitely lived up to our expectations. We were left in awe at the gorgeous gowns, tuxs, and gorgeous people of course. The French film festival came to a close on May 26th, with director Jerome Salle’s film Zulu. The ceremony was hosted by the stunning Audrey Tautou. This year’s lineup consisted of heart melting romances, and tear-jerking dramas. At the end of the 12 days of movie premieres, The 3-hour film “Blue is the Warmest colour” by French director, Abdellatif Kechiche was honored with the prestigious Palme D’or award.

The film was the first film about a gay relationship to win the award, a historic moment in film. The runner up for the award was the American film by Ethan and Joel Coen, “Inside Llweyn Davis”. The festival introduced us to a few new stars like French actresses of “Life of Adele” Adele Exarchopoulos and Lea Seydoux. Amongst the jaw-dropping Cavalli, Versace, Giorgio Armani gowns at the event, new designers also had some spotlight during the event, such as Russian designer, Ulyana Sergeenko. Chinese actress, Zhang Yuqi graced the red carpet with a florescent green colored gown that stunned the crowd, and had paparazzi going into photo frenzy. Her gown was definitely a personal favorite for KA magazine. As the luxurious celebrity yatchs sail away from the French Riviera, we are for what next year’s Cannes festival has in store. 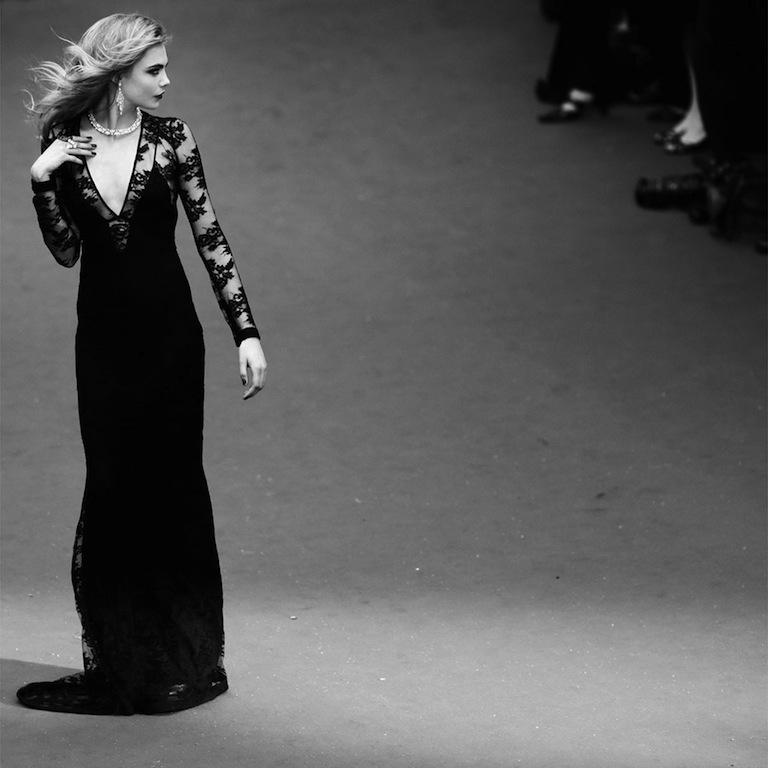 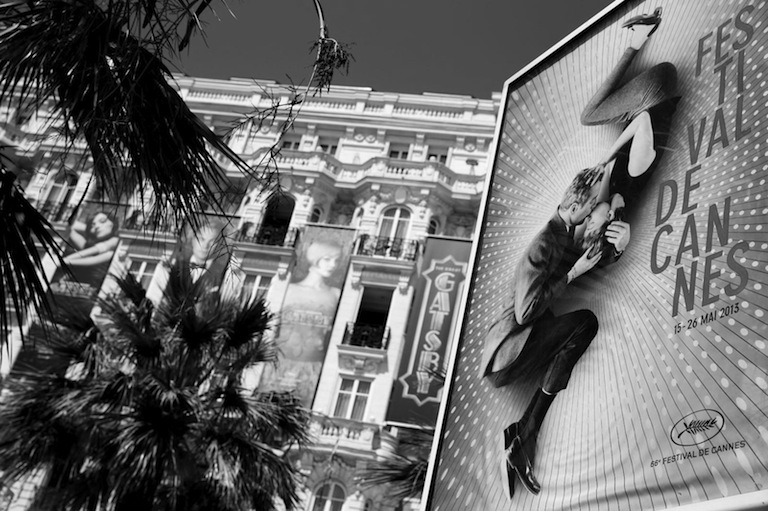 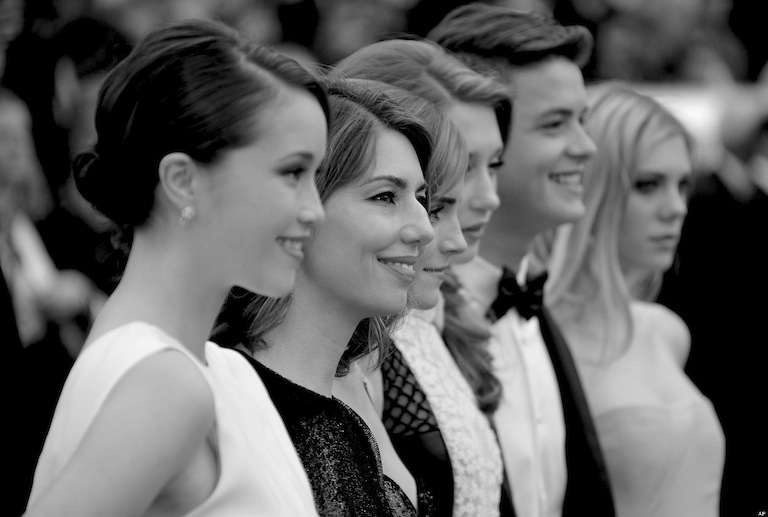 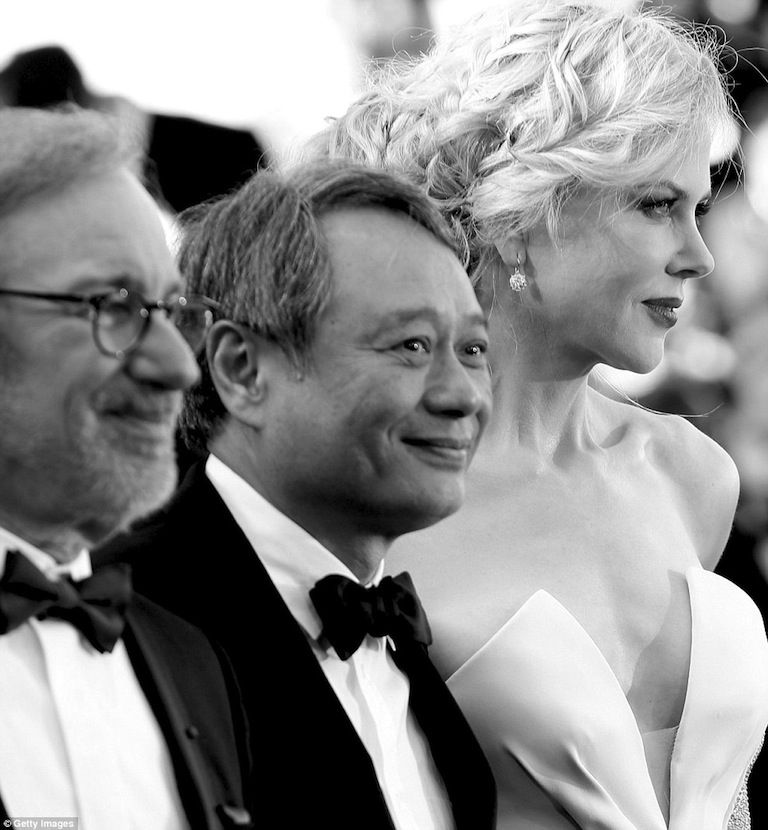 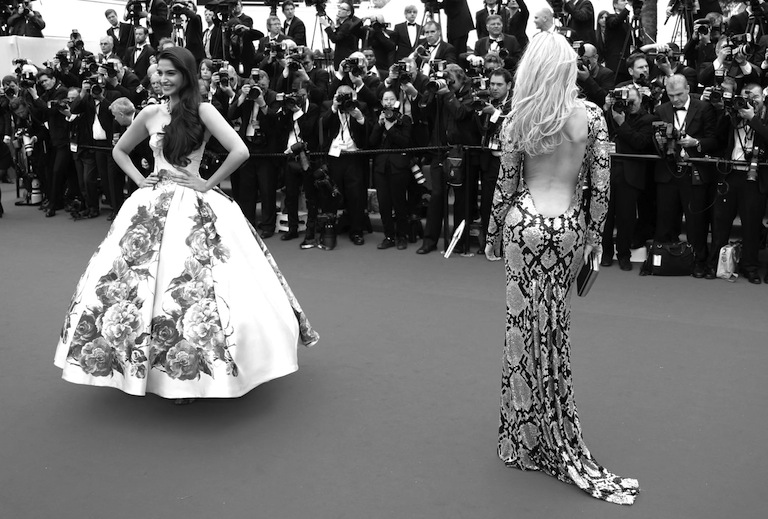 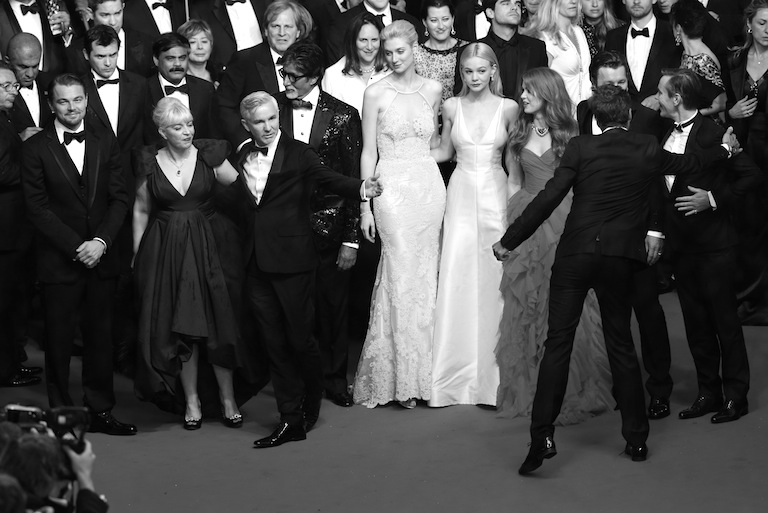