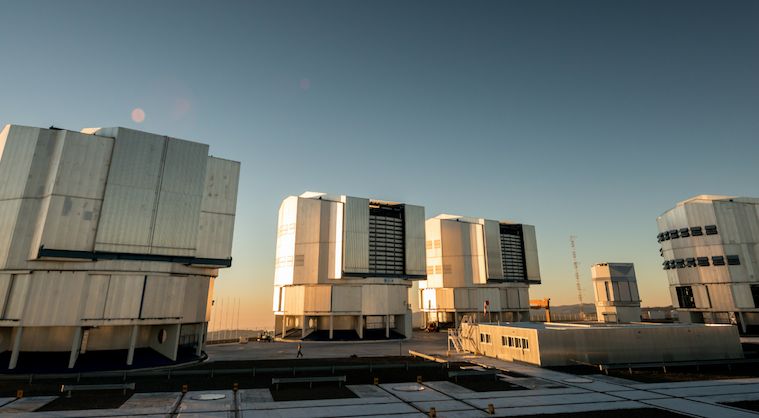 THE UNIVERSE GETS A FASHION SPREAD

When was the last time you looked up at the sky…really looked up? And while you were gazing at the clouds, you at the same time ,were consciously aware that were are spinning on this Earth up in space, around a huge fire ball called a star (or the Sun), along with a moon and 8 other planets who also have many moons themselves, in our own tiny little Solar System. Add to that, billions of other planets and stars in our Galaxy alone, which itself is moving at approximately 1,000 km per second, through the Universe.

Is that a lot to take in? We thought so. It’s alright, take a moment to digest that one….At KA we realize how relevant fashion, design, art and that fully stuff is, only in the context of the bigger picture: That we are all human beings made from energy and that everything around us is energy – quite simply. It is that very same energy which shapes the respective realities we all live.

Now, we recently discovered this awesome place; a sort of “exclusive” resort in Chile. Except this is not your typical hotel, it is a “home away from home” for some of the world’s top astrologists studying the very core of our scientific existence. It is the Paranal Observatory  located on Cerro Paranal at 2,635 m (8,645 ft) altitude, 120 km (70 mi) south of Antofagasta, Chile, – which also houses the Residencia (that cool hotel we were talking about). So cool in fact, that the VLT (Very Large Telescope) hotel (the Residencia), served as a backdrop for part of the 2008 James Bond film Quantum of Solace.

In this desert, you can witness the clearest skies in the world, and at night, see billions of stars and galaxy formations overhead – absolutely awe-mazing. We thought it very important to share the images with you of this incredible place in hopes that you can take a moment today; and connect with our Universe “Editorial” – This subject is actually too deep to cover in just one story, we can make an entire issue of out it…(not a bad idea, “KA – The Universe Issue” – we should propose this to the Editor…in time.). Fill your mind with love energy as you see these images which are not only of the Paranal Observatory, but also we included a few from the Hubble Telescope. 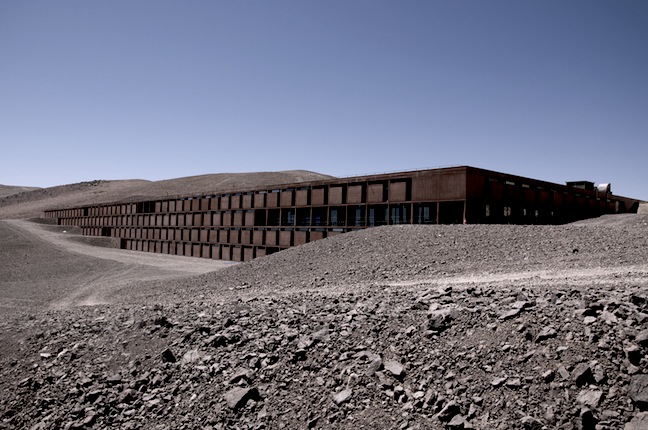 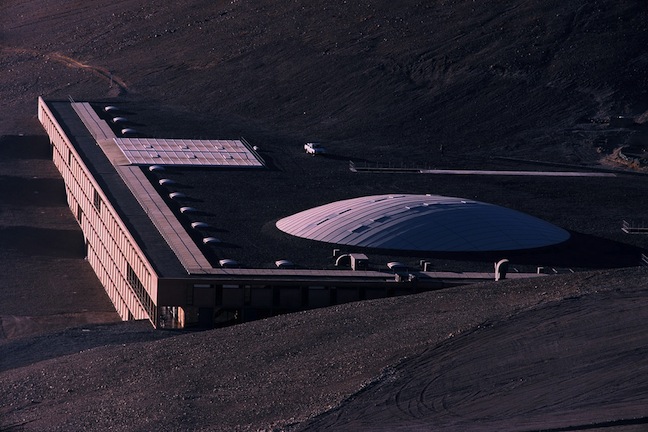 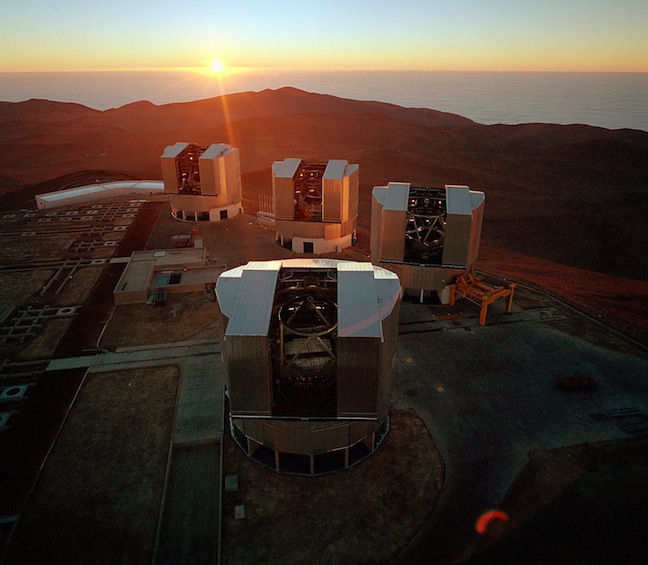 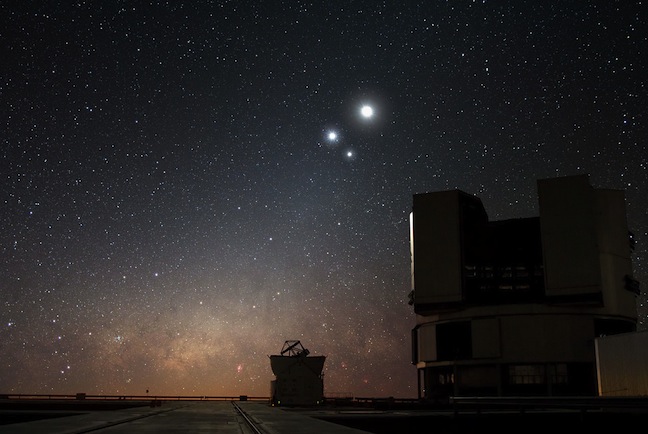 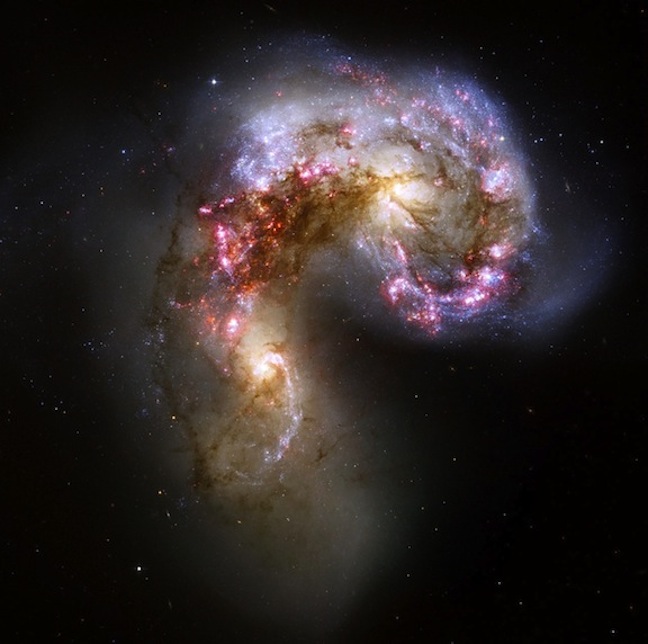 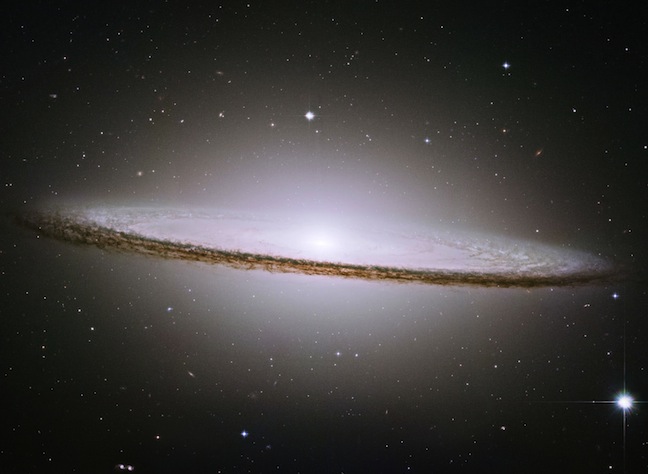 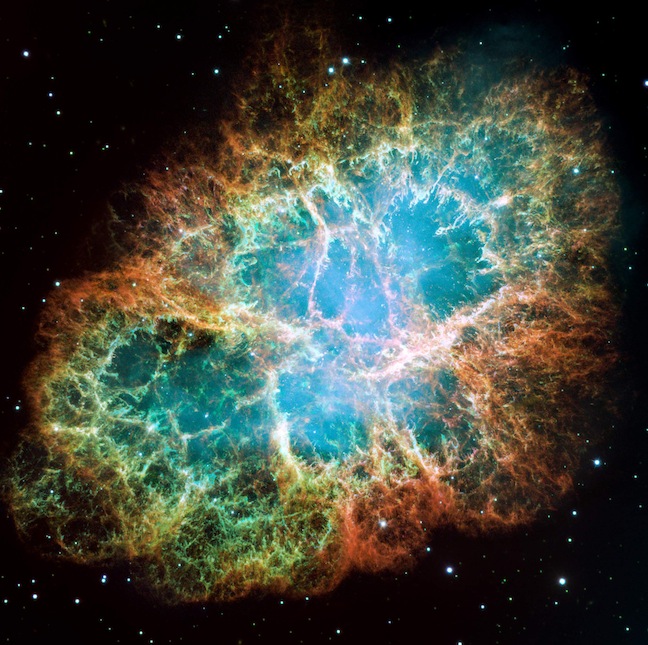 Hubble Telescope – Most detailed image of the Crab Nebula 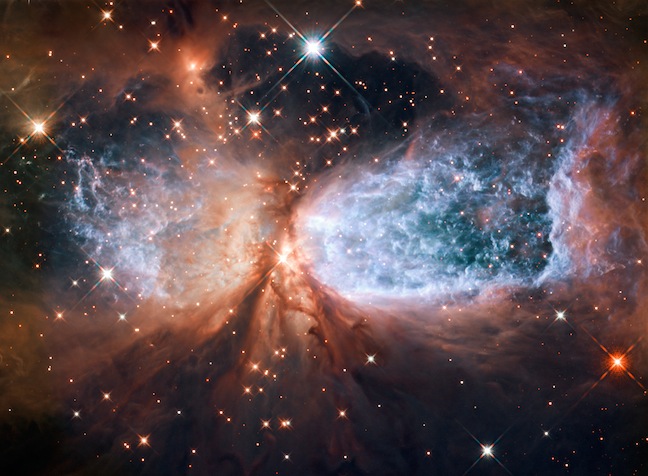 That completes our KA science lesson for today. Love and Light –