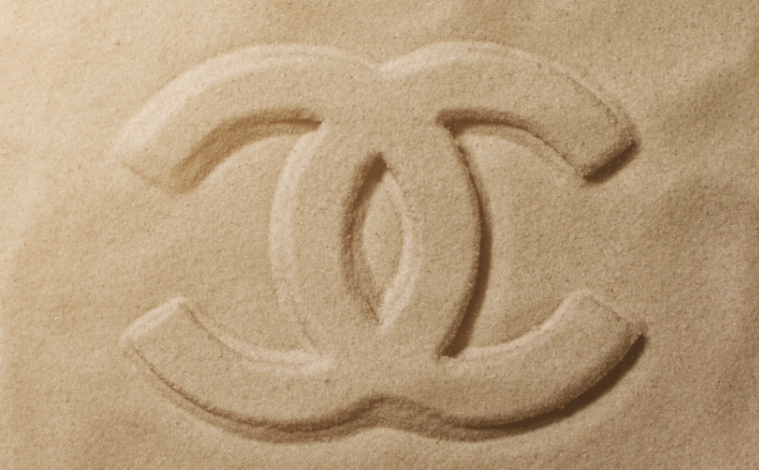 Chapter 11: The Colours of CHANEL

When we think of CHANEL, we think of the Little Black Dress (and jacket!). However, black isn’t the only colour that plays a major part in the French fashion house’s history. CHANEL has just released its 11th chapter in a series that serve as a look inside the brand – part fashion film and part documentary, Chapter 11 gives us an insider’s perspective on what colours mean to the brand and what role they play in creating the CHANEL we know and love.

Black, white, beige, gold and red – five symbolic colours that represent the history and continued inspirations behind CHANEL. Peppered with many an anecdote and quotes from Gabrielle “Coco” Chanel herself, the short film’s impeccable imagery is like a visual ride in the world of CHANEL through her eyes.

The journey begins with black, a colour that up until 1926 was only worn by servants and those in mourning before Coco Chanel deemed it the colour of elegance. It accentuates essential details or, as Coco would say, “reveals a woman’s radiance.”

Then comes white, a colour that captures light, illuminates the face and enhances beauty. A colour that signifies purity, as in the beginning there was only white.

Beige, a warm, simple and natural colour that acts as a counterpoint to white and black, adding neutrality and a heightened sense of elegance.

Gold, which embraces both the genuine and the faux. Luxe and historic, it represents the gold given to Coco by the Westminster as well as the imitation gold of the costume jewellery she was known for creating.

And finally red, the colour of life, blood, passion, courage, fire and energy, not to mention Coco’s signature lip colour.

Whether they reminded Coco of aspects of her childhood or of shapes and materials she was endlessly inspired by, each and every colour, from the gold reflected in a bottle of CHANEL Number 5 to the black and white of a classic tweed suit, is an important piece in the timeless puzzle that is CHANEL, both then and now. 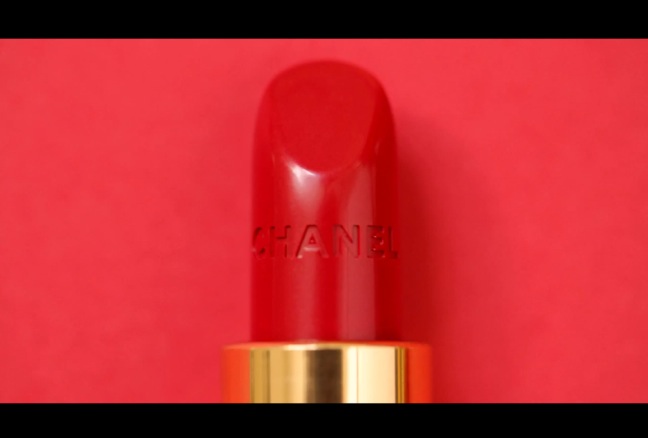 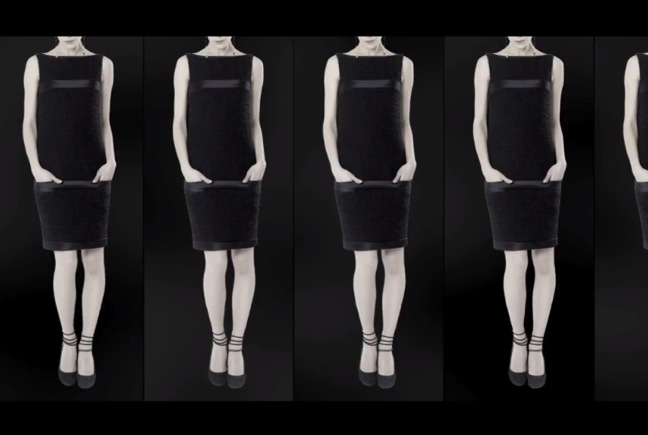 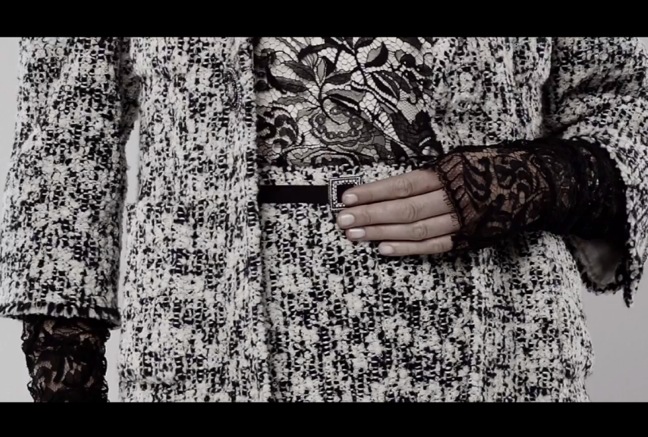 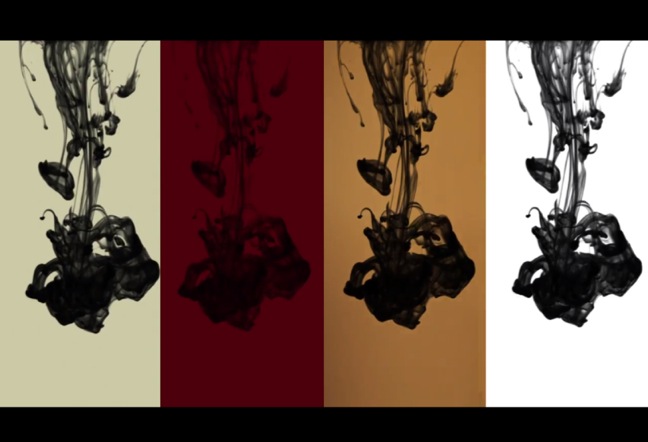 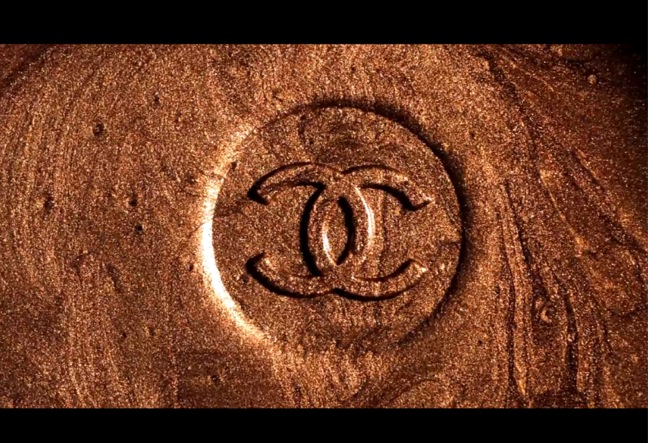