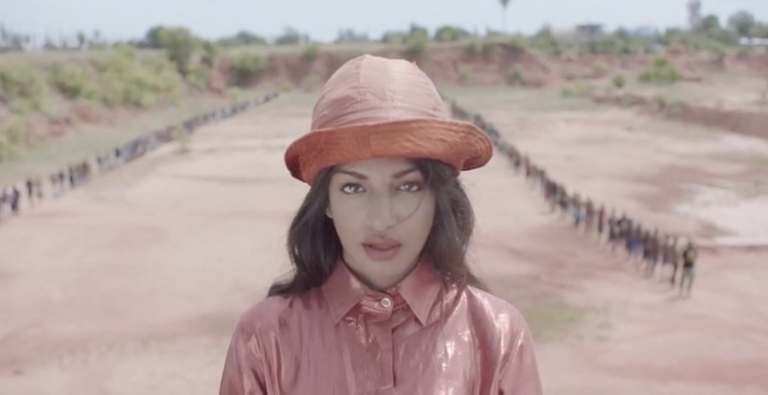 M.I.A. released a new song and video this week after a long period away, and we are blown away by the artists ability to address such a serious political issue as the refugee crisis in her song. The video for “Borders,” (directed by M.I.A.) a song off her forthcoming album Matahdatah, features images recalling all sorts of migrations from the developing world—there are people crossing deserts, fences, and bodies of water.  The track, which sonically fuses eastern and western styles, questions the fabric of modern society – politics, identities, privilege, “being bae”, “breaking the internet” and smartphones – before reducing the world down to its essentials: your values, your beliefs, your families, your power. Her 5th studio record will be launching in 2016, but until then, we can all watch this video. 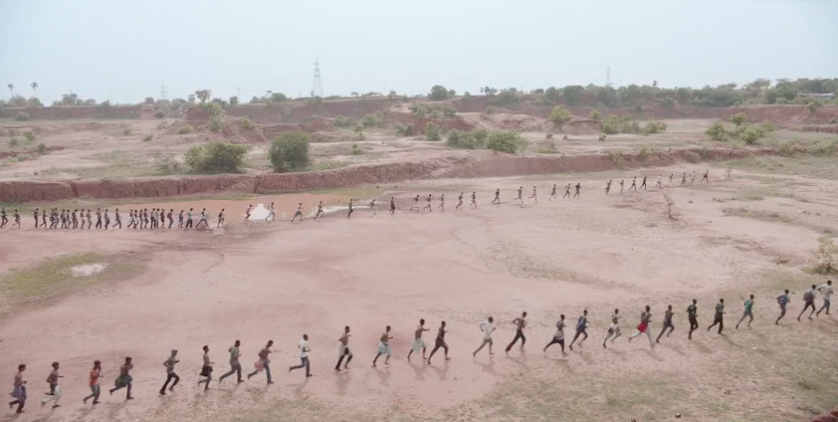 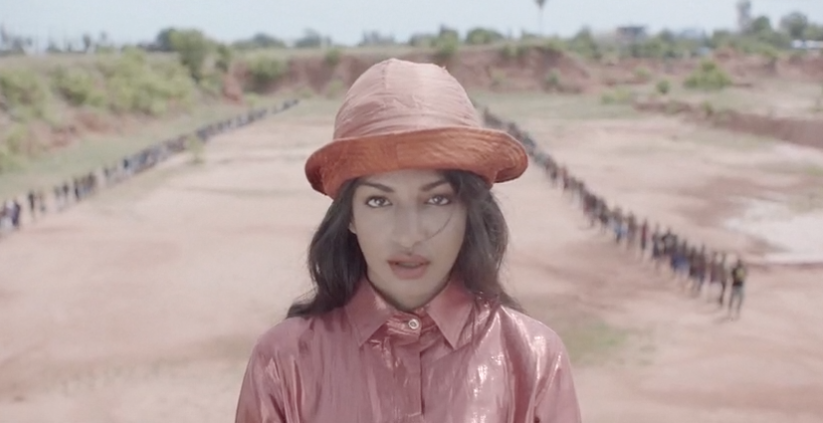 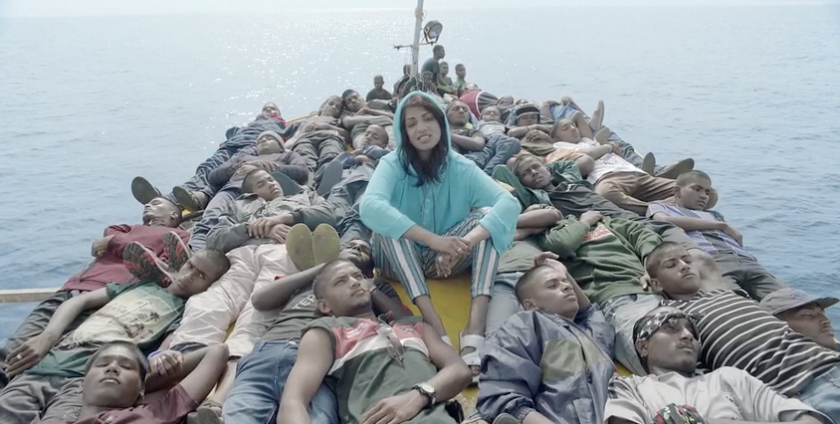 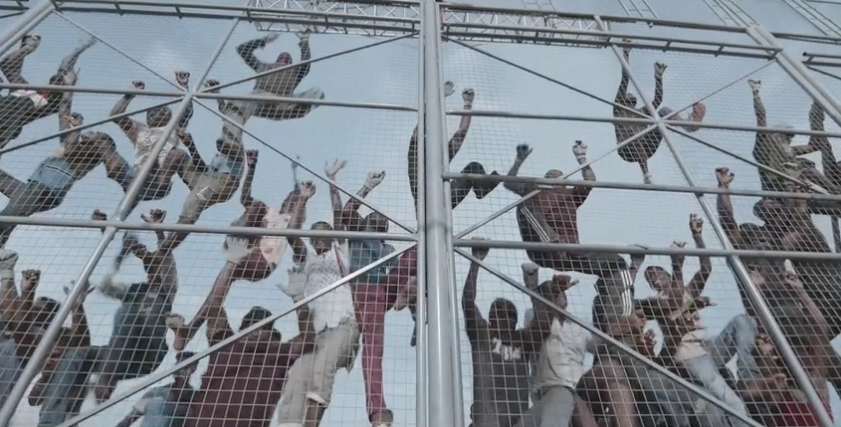