Singer/songwriter Ashley King’s journey to her debut album “Love Revolution” was full of ups and downs.
This album, 4 years in the making, has seen this 23 year old artist grow from strength to strength.
How did it take four years to make an album? Well, it seems this artist made a first album two years ago,
but her range continued to grow at such
a rapid pace, that she felt she needed to continue creating until the vibe was right, and until it
clearly became “Ashley King”. Ashley’s sound has been described as a young Sade— but not necessarily in the vocal delivery (which
in her case ranges from strong and heart wrenching
as in the song “Love Revolution” to soft and seductive like the track “Never had a love like that”).
This album is definitely not about having a single track that catches you, while the rest just hangs on for
the ride. Ashley gives us all that she has, but leaves us knowing she still has plenty more where that came
from. 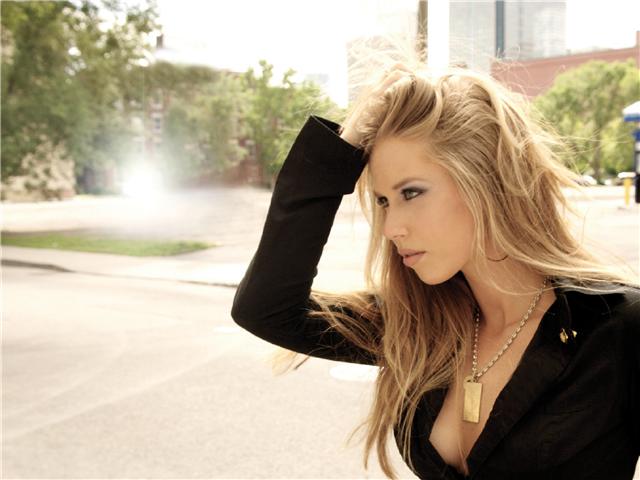