kamagazine·February 13, 2012
ARCHIVES
What song is your favourite Whitney Houston song?

When I think about Whitney Houston, I am so saddened by her death, but I am also torn since in a way I am also saddened by a life that seemed to have made a wrong turn somewhere and ended very far from its intended destination.

Whitney was my first poster when I was a teenager. I remember when she first came out with her debut album, it was the vocal equivalent of an nuclear explosion. There was no one, and I mean no one, that had that sort of vocal strength or range and from such a tiny frame. Whitney single-handedly rose the vibration of the Universe with her voice and for a strange inexplicable reason, her absence from our 3 dimensional reality that we call life, has created a void. 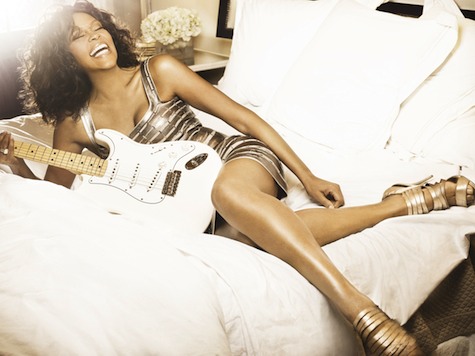