FROM THE OUTSIDE IN – 1 HOTEL & HOMES

It seems lately, that every time we hear of a new over-the-top luxury hotel, residence, restaurant or spa, it is undoubtedly in Miami; which also means that what follows are the world’s best realtors, designers, artists, architects and the list goes on. Most recently, our Miami radar is on the 1 Hotel & Homes, in South Beach.

Brainchild of Barry Sternlicht, Chairman of Starwood Capital Group, this is a soon to be manifestation of luxury in its purest form. Slated to open in the fall of 2014, this hotel residence will be located on Collins Avenue between 23rd and 24th Streets; marking the unofficial line between North and South. In a snapshot : picture 161 residences, 406 hotel rooms, 4 swimming pools and 600 ft of pristine Atlantic Ocean.  The location was not only selected for the obvious allure of an ocean view, but more so to do with where nature and culture could come together – the thesis for the entire undertaking. With this in mind and the belief that they could reform instead of rebuild, they renovated the grounds and building until they surpassed their aesthetic and environmental standards. Nothing was spared in attaining the vision; windows were extended for full ocean views, pavements were removed for pools & outdoor areas and natural elements replaced synthetic ones, throughout.

Talented Brazilian designer, Deborah Aguiar, was called upon for the creation of this modern oasis. Her mission? To bring the outside in; with a nature-inspired approach, using non-artificial textures and sustainable materials such as wood and washed fibres; while playing close attention to how light interacted with the space.

Everything’s been thought out, including the world-class amenities. Among the expected essentials such as 24-hour in home dining and concierge services, there will also be made available, personal shopping for groceries, pre-arrival pantry stocking and eco-conscious housekeeping and linen services – if this doesn’t spell luxury modern living, we don’t know what does. But no place is complete in this day and age, without a locally sourced farm-to-table restaurant. Headed by chef Tom Colicchio, he too takes a holistic approach with cooking and the ingredients used; making sure he knows the source of everything in his kitchen and how they should come together, to create culinary magic.

We look forward to seeing this amazing haven come to completion and adding to the already wondrous “CITYGUIDE” city, Miami. 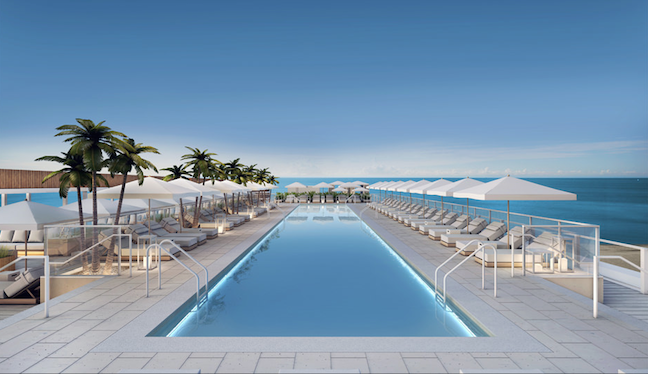 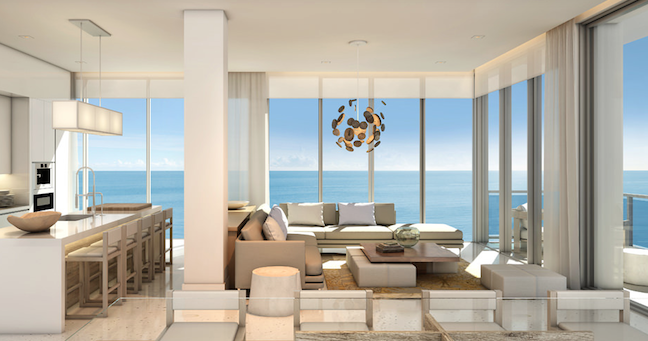 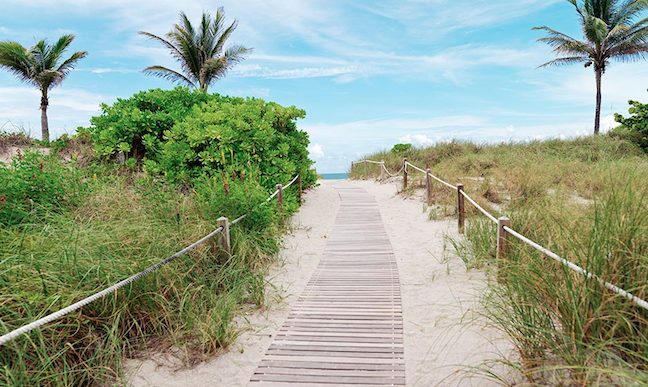 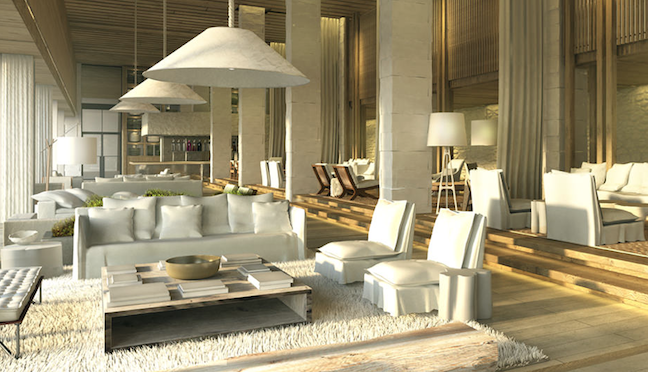 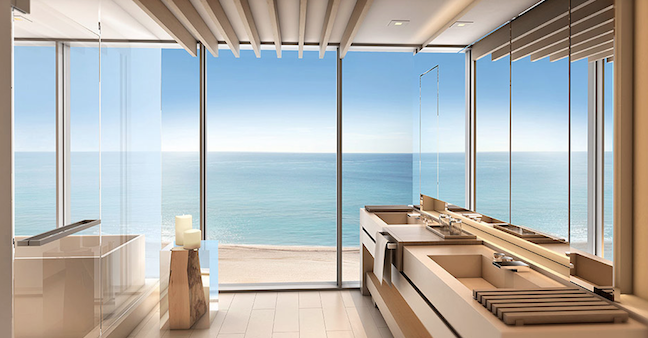 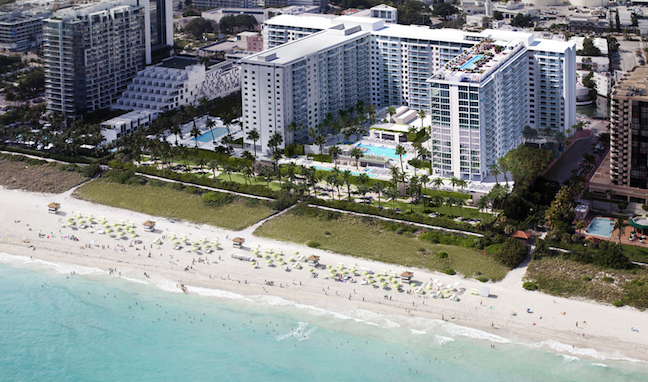 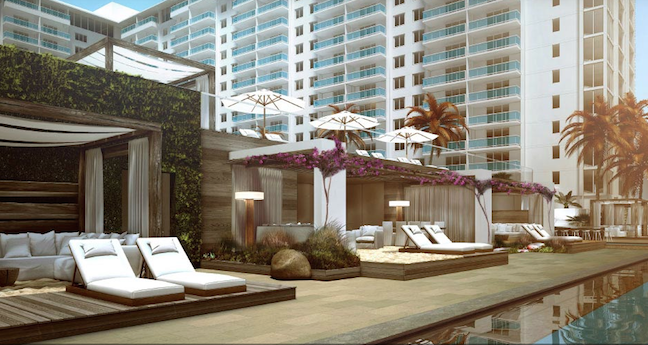 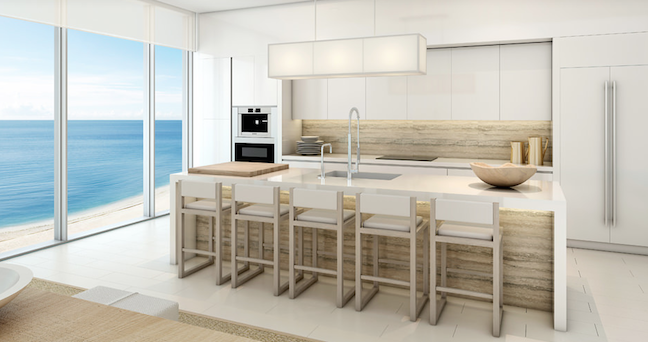