On May 12th, 2013, 2TwentyGirls and hundreds of people gathered at the Boat People Fundraising Gala in Montreal to remember the millions of Vietnamese who fled the country to escape political oppression and their story of deprivation and hope, fear and resilience. Some made it to a safe land, but more than a third were buried at sea.

With the support of KA Magazine, 2TwentyGirls presented an abstract yet memorable NEVIK fashion show that tells the story of the Boat People. One after the other, the models walked onto the stage to the rhythm of ASHLEY KING’s music, recreating images of the Boat People walking in circles and singing sad songs. Subsequently, the models gracefully fell into the powerful water and hungry natural forces. The bodies laid beyond reach and evoked images of separation, death and the sea claiming many lives, waves after waves.
Fortunately, as the sky comes to its darkest, the sun also starts to rise. The model in an elegant bright yellow NEVIK gown, representing hope and the sun, guided their way out of the darkness of the sea. She also symbolizes all the reasons for which we must be courageous and look forward.
War has no beginning and no end. Today, it’s no longer a battle against communist persecution, but a battle within. It’s a conflict between traumatic memories of a distant past and a haunted present that Boat People face. Now, it’s our turn to fight. We are the voice of the Boat People as well as the voice of the many Vietnamese Canadian who attempt to understand their parent’s past.
The past of our parents are difficult for us to perceive sometimes, but as time goes by, their past deeds seem so much more grand and fantastic than before. It’s amazing to think that children of the Boat People went on to become professionals with amazing smiles, passion, amazing talents and admirable dreams. On this amazing journey, 2TwentyGirls helped to raise over $115,000 for the Vietnamese Boat People Museum, honouring our parents and many others on the same boat.
Be with us.
Be the change you want to see in the world. 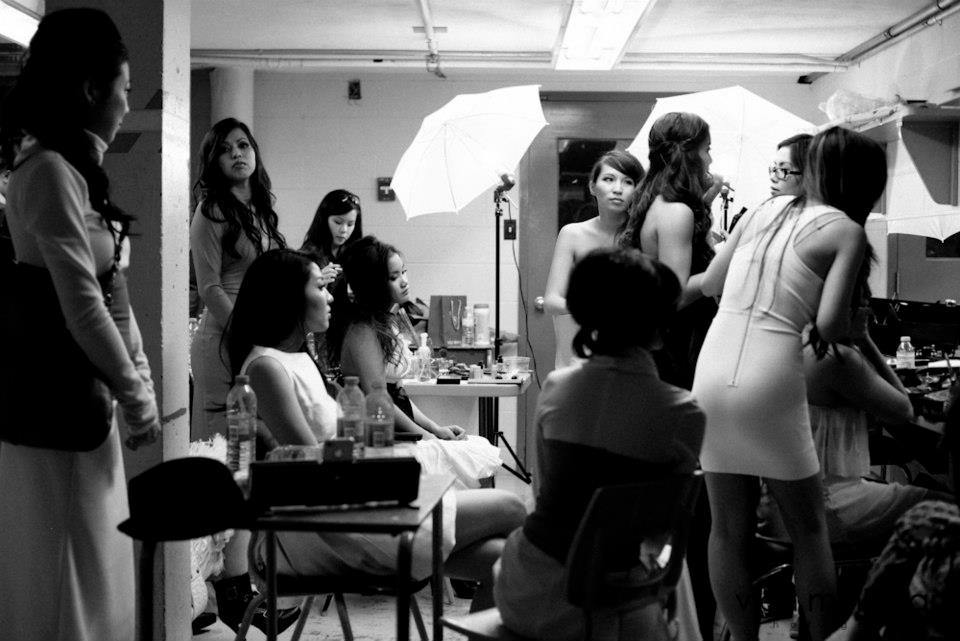 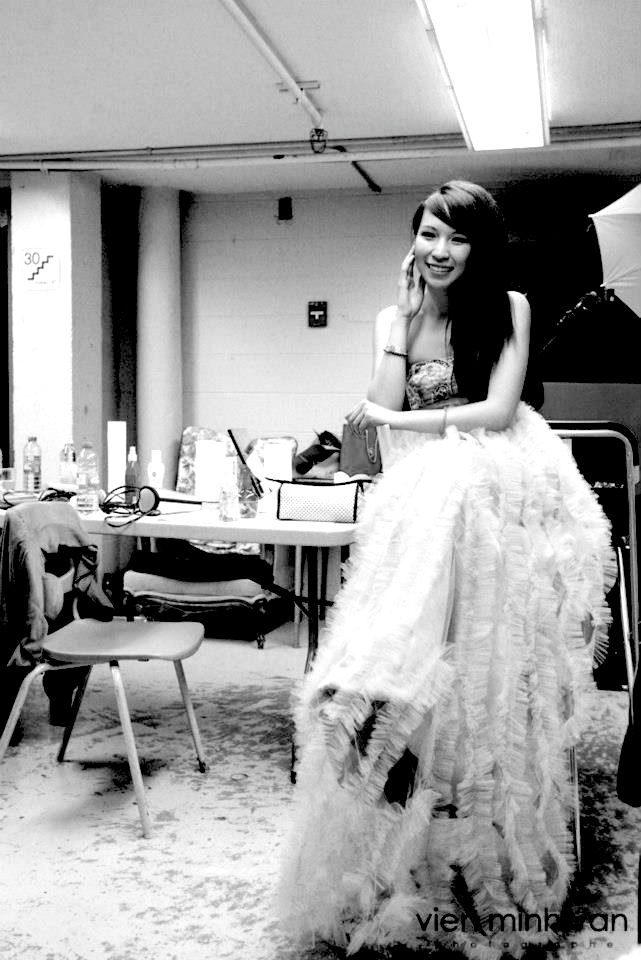 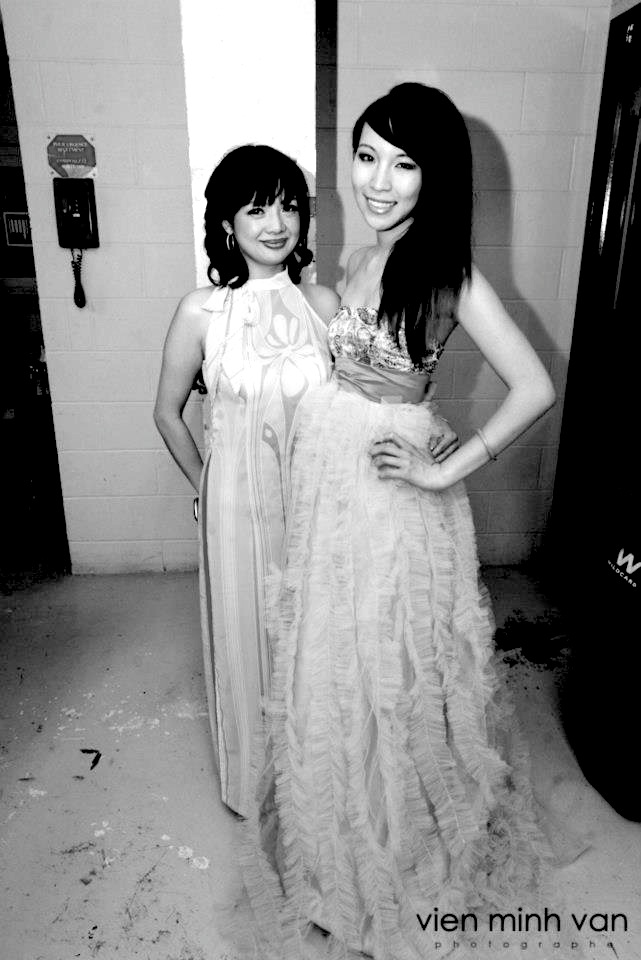 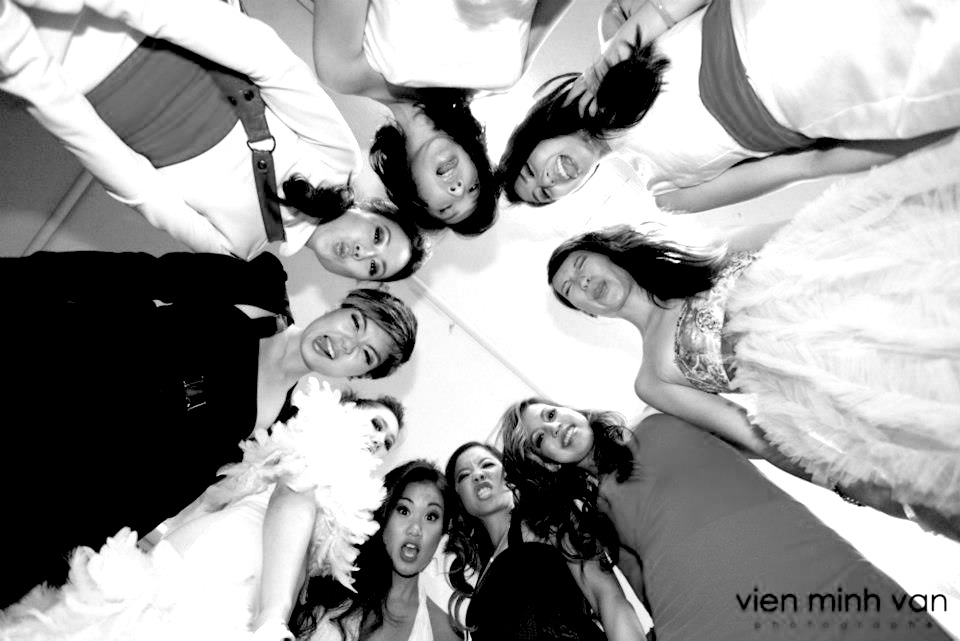 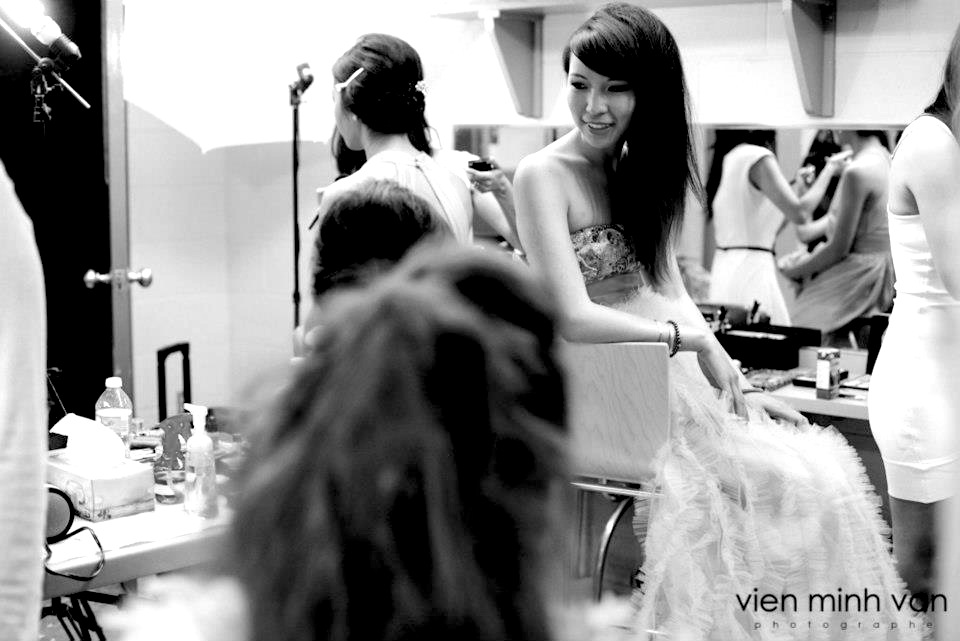 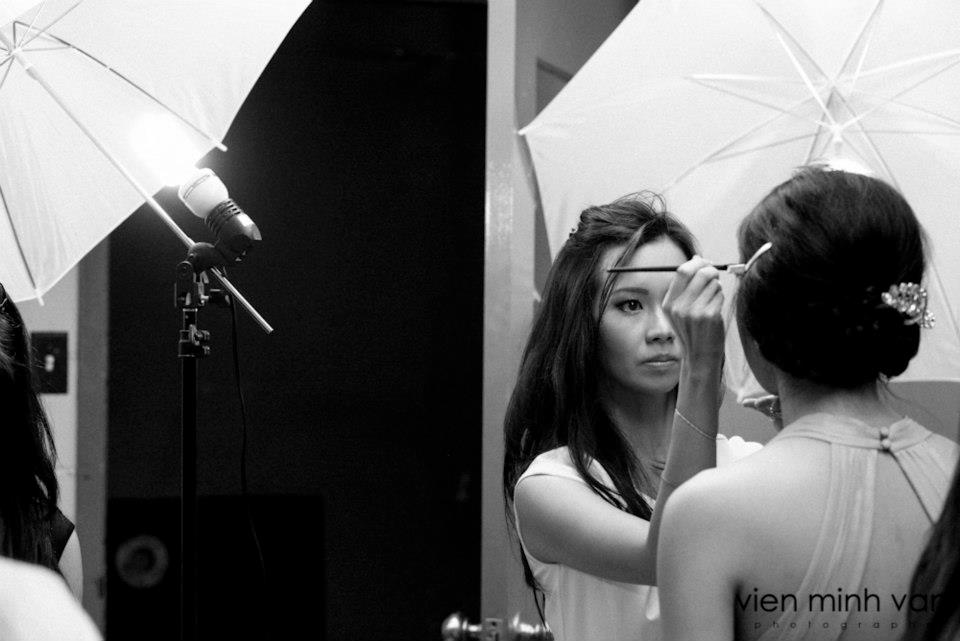 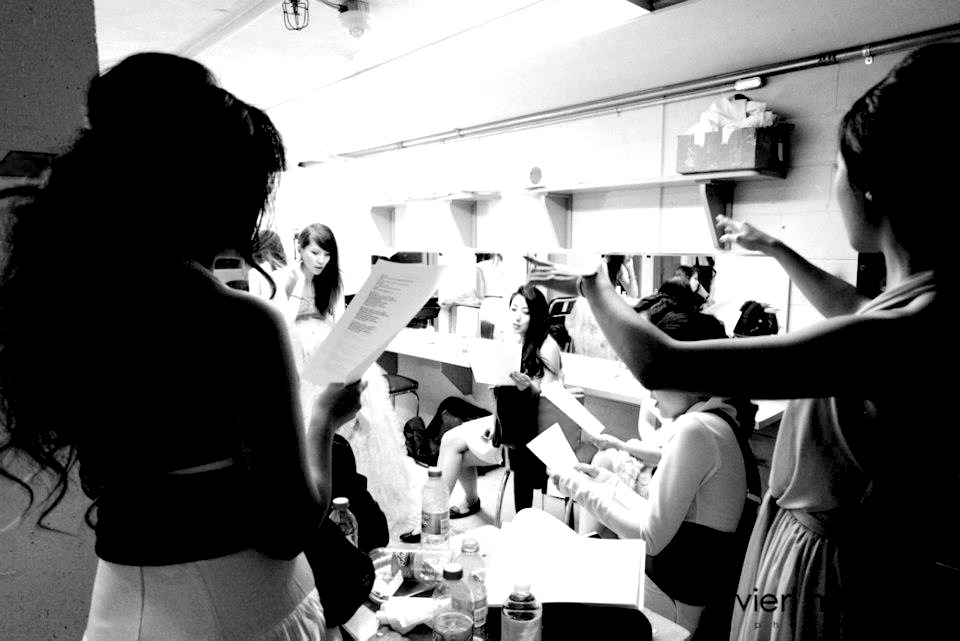 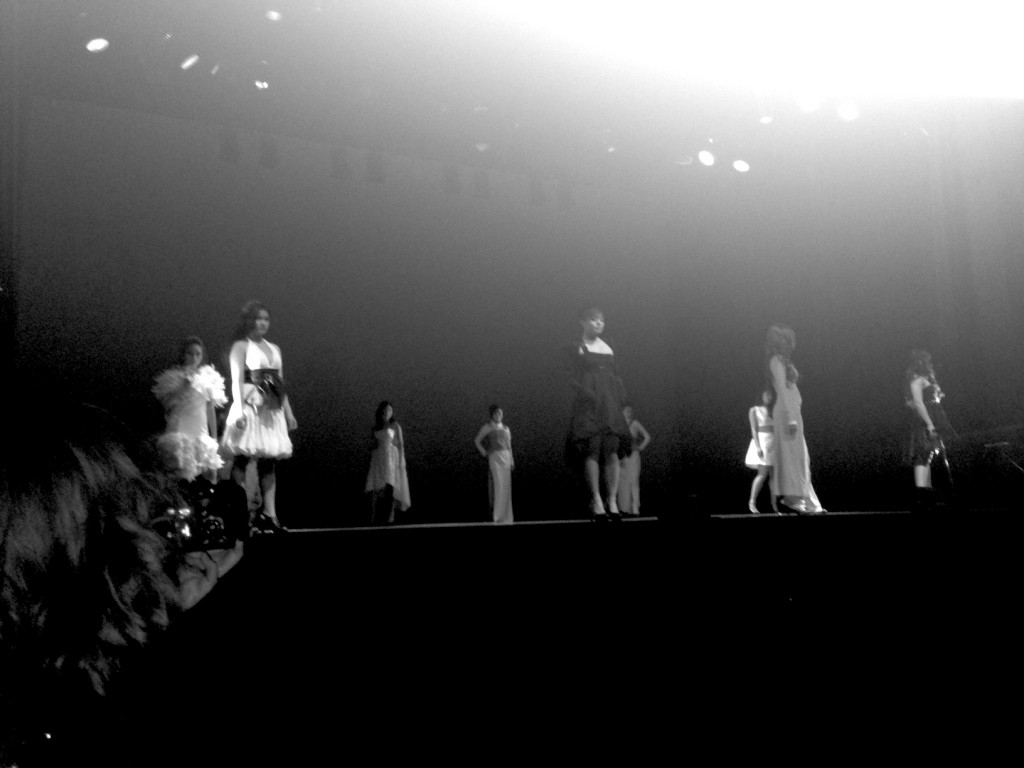 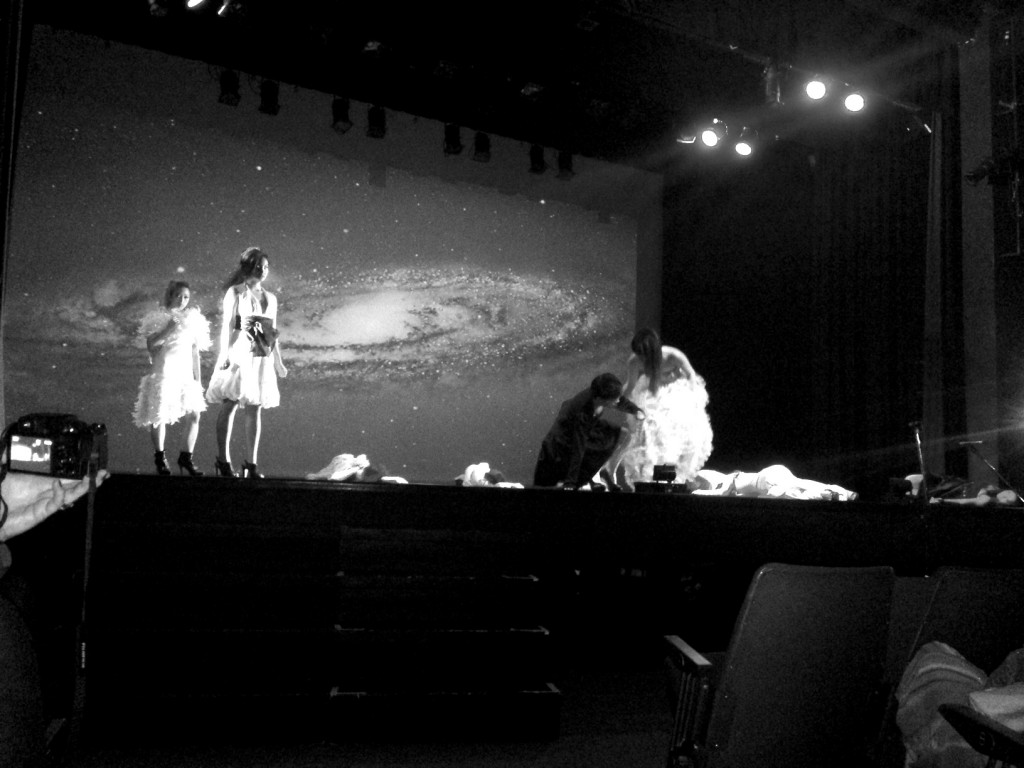