David Morales is possibly the most influential dj on this planet. If he was a model, he would be all the super models COMBINED! Mariah Carey’s go to producer, and a Grammy for his Mariah Carey “Dream Lover” remix. Press, press and more press; there is practically nothing this guy has not seen and done. Plus, he is down right gorgeous, have you seen the tattoos? Not only does he create art, he is himself, a work of art!

Yes we are fans, big time. When we heard that this King was coming to Mtl, we had to open up these pages to show you, David at his throne. Sure, I could write about all his achievements, but that would not be KA at all. Why write what you can get on a quick WIKIPEDIA search. Instead, let me try to give you a feeling. It’s 12:00 am, that bewitching hour. We; myself and Ms. Eskander, have ar- rived half an hour earlier, to get the general vibe of the room and set up. The crown prince jojoflores, is in fine form, spinning his special form of house voodoo and obvi- ously, half an hour feels like 1/2 a minute. Then, there is a tangible electric current; and a 5 foot 8ish built, gentle and intense breeze, blows by my right shoulder, into the dj booth. It’s David! Wait, no entourage, no single coloured MnMs, no trumpets, bells and whistles: and he is spot on time. Could this be! Then it’s confirmed; jojoflores makes the intro. “David, this is Kevin…” The warmest smile, a slight nod and that rare twinkle in the eyes, that is the mark of a person that is doing what they love, and loving what they do! I just knew right then and there, why David Morales is the King! 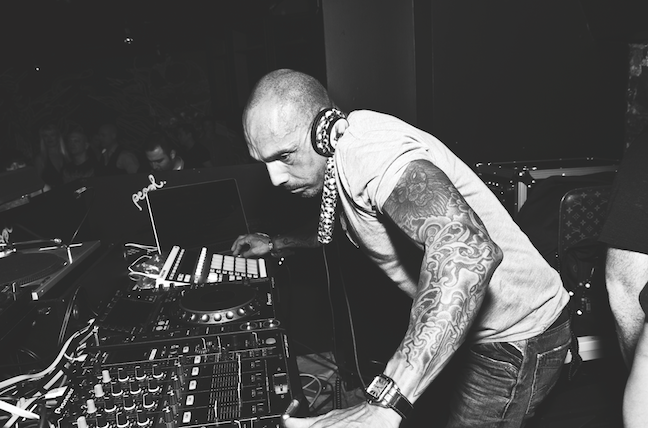 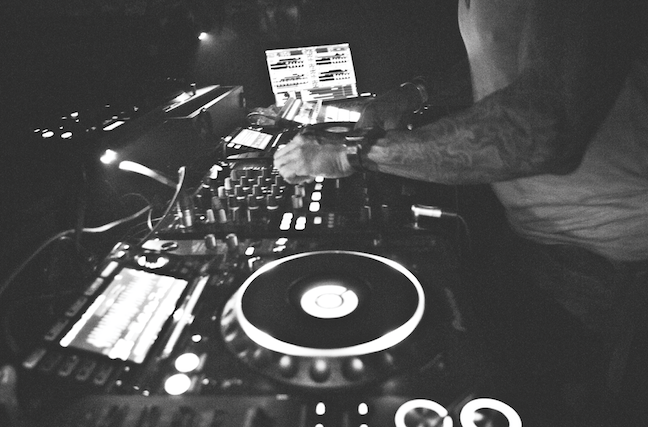 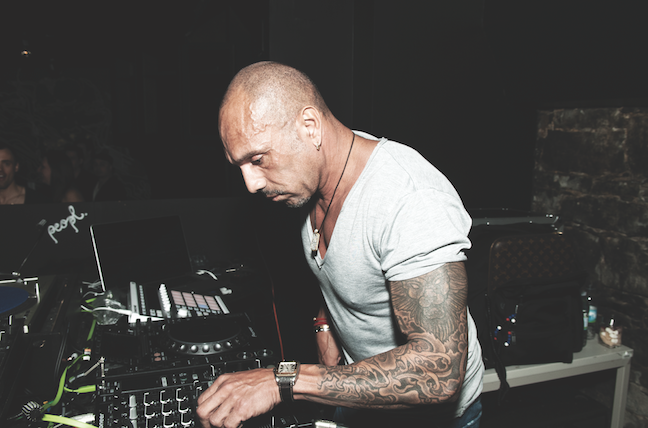 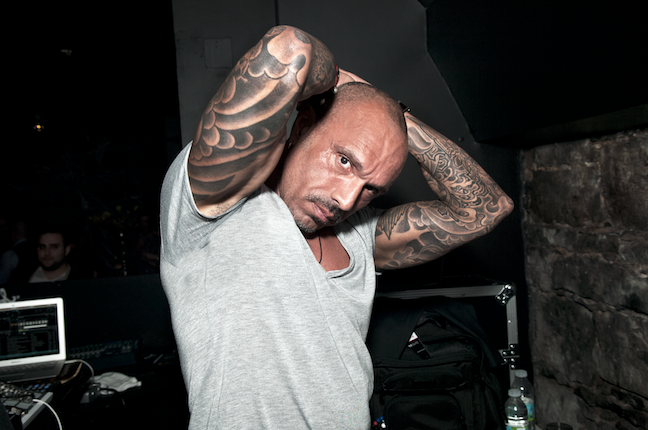 KA – David Morales – This name represents staying power. You’ve been in this business for what seems like forever. If you could leave it (yes, you can have a clone replace you – no one will know) and escape from all the hype for just a year. What would you do?

DM – I’ve always fantasized living on an exotic island running a beach bar / restaurant with my dog in tow.

KA – You’ve remixed some of the hottest dance tracks – but it was Mariah Carey’s Dream Lover that really hit the sweet spot. And you continued from there to work with Mariah on many other remixes. What is it about Mariah and your chemistry that made those tracks sound so good?

KA – You’ve played in clubs around the world; which one do you remember had the perfect ingredients of sound system, crowd and space?

DM – I would have to say Stereo in Montreal. It was my personal play- room. To own your own club and be able to play what you want and for as long as you want is a dream. I played the first and last record. My DJ sets were an average of 15 hours. We had a mixed crowd; all races and sexes; it was the perfect blend. It was a temple for many people.

KA – Tell us a funny story (you won’t be censored).

DM – I have many…One day I took a very good friend of mine to Italy. I told him how there are some beautiful transvestites. Well, as I was playing records, he started making out with a girl right in front of the DJ booth where everyone could see. I was making faces knowing “what” she was…haha. They were all in it!! At one point, he came to me and said “Dee I can’t keep her off me!” So I say to him “Get a room!” Then at some point, he went over to my agent and asked “Do you know that girl?” She replied “Girl, or …guy?”HAHAHA He Gagged! At the end, on our way back to the hotel, I asked him…”So tell me how it was to kiss a man?”

KA – Did growing up in Brooklyn influence your musical direction – even t’ill now?

DM – Well I grew up listenning to funk, black music and pop rock. So I guess it has influenced me for sure. It’s my education and I am fortunate to have grown up listening to such amazing singers and bands.

6. The pressure – Sounds of Blackness

KA – In a world now where Djs are popping up like toast – what do you think the difference is between the then and now – for this so-called DJ stardom?

DM – For one DJs were more passionate about music and less focused on becoming stars. Second, the technology today has made it where anyone can sync 2 records together. Gone is the real skill of learning how to work a turntable. Years ago, DJs had to play the whole night, which means that they had to pace themselves and really program the night. Today DJs are getting paid to play anywhere from one to two hours. DJs are gettting booked, not because of their skill, but because of a record that’s charting on beatport. It’s so wrong.

KA – Before Twitter, Facebook, websites, and all this social media craze to connect with people – how was real street promotion done back in the day?

DM – You had to walk a lot. You had to network; flyers, posters, mail- ings, phone calls. You had a team.

KA – What do you do and where do you go to relax and recharge?

DM – I go and visit my mom in a small city in Puerto Rico. There’s abso- lutely nothing to do. I go to bed everyday at 8 p.m. I am usually up by 6 a.m. I have a coffee, go to the gym, take a shower and have breakfast. Later, I go for a walk, go back home, shower and watch TV. I usually don’t work on any music., but sometimes I do.

KA – Who is David Morales?

DM – David Morales is a man that is passionate about what he does and he loves to share that passion with others. I am David Morales.