WE ARE ALL LIGHT ANGELS

WE ARE ALL ESSENTIALLY LIGHT ANGELS

Luck without happiness is misery. This is a loaded statement as it immediately begs the question: How can you be lucky and miserable? One need not look any further than the entertainment news and you will see countless examples of incredible luck coupled with intense misery. The point is not mine to make, it is as impersonal as the statement ™Thunder follows lightning∫. The question is, if luck doesn’t guarantee happiness, then what is there to do? The answer is really simple actually; so simple that grasping it is like holding smoke in your hands.

This BLISS talk was to be about luck, how to get it, and how to enhance and attract more abundance into your life. But with more thought, it has now
become clear that this should not be the beginning of the conversation – rather happiness should be the starting point. To be more precise, it is the removal of unhappiness.

Happiness is not a thing in and of itself, as the world only defines it as either a physical or emotional state. Unhappiness is like the pots and pans and clutter in a kitchen we tend to sometimes leave as display on the counter. But when we remove this clutter and add a little shine, the counter becomes once again as beautiful and clean as the day you first saw it. The counter never changed, it was just wiped down and the clutter removed.

This is the same with happiness, it is always there under the clutter of jealousy, resentment, anger and fear – that once removed will reveal the happiness that always is always was and always will be. This flies against the common misconception of ™things added will make you happy∫. Has this ever actually worked for anyone?

The truth is: subtract, clean out, and release – and the happiness that always is will be revealed.

We are naturally happy and abundance attractors. We have to look no further than a child; see how he or she is unhappy until the source of the irritant is removed, and just like that – the child is smiling and playing once again with no thought of what was previously bothering them.

This too is a good lesson that while we remove the irritants, we also need to release the energy that keeps us locked into the memory of it. Yes, this is easier said than done, but we had to learn this ™unhappiness keeping technique∫ somewhere, now we need to commit to learning how to release.

Bliss is not a passive state of Nirvana-seeking, but an active process of
happiness and light. Remember we are all essentially Light Angels. 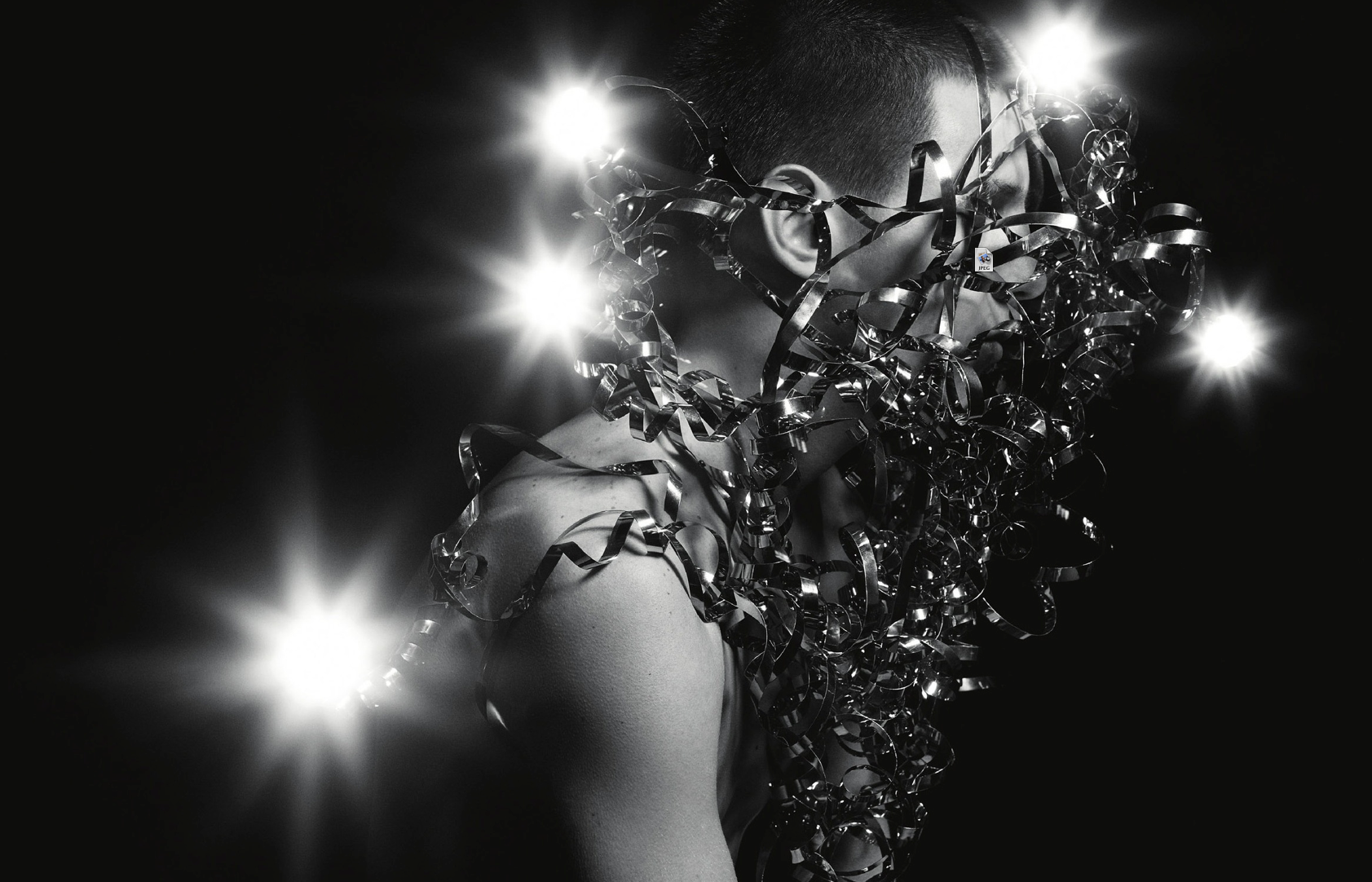