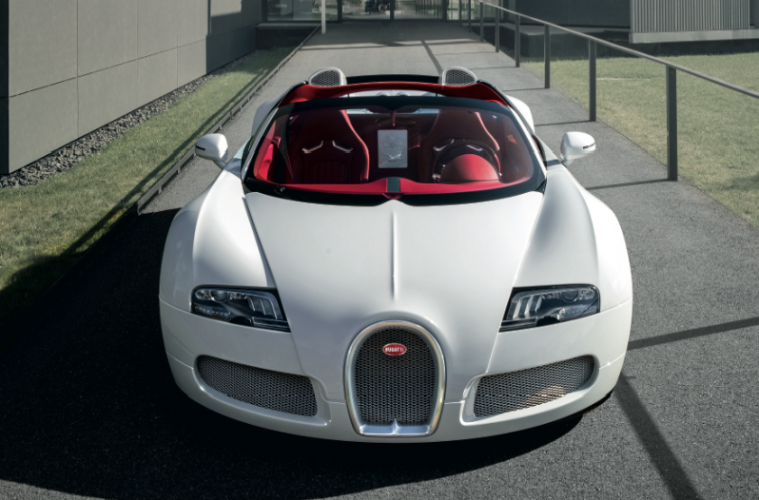 Sometimes, but as rare as a blue moon, can the term “priceless” be attributed to something man-made, but often can this term be used, to describe an experience. Think about it, how often have you been made speechless by an act of God, such as, the perfect sunset, the birth of a child, or the joy of the climax? How often, have we been made breathless by the sheer beauty of a simple bouquet of flowers, or the look in the eyes of a child.

Can you remember how it felt, the first time you took off your shoes and walked along a tropical beach, say in Negril, Jamaica; where the sand is so soft, so perfect you feel like you are walking on the softest of warm sweet heaven dust. Sometimes, but as rare as a blue moon, can the term priceless be attributed to something man made, but the blue moon does occur and as rare as it is, there are things man-made that once experienced, can be considered priceless. The Bugatti Veyron, is one of the rare times, when not only is the thing in question made by man, but the same thing is able to give an experience, that could be akin to an out of body experience. When you first take a look at the car, you are almost surprised at how un-flashy it is. For a 2 million dollar car, you sort of expect something, well, bigger. Then, after the mind allows itself to recede into the background and you truly see this force of engineering magic, once you sit in the seats and feel the power that is in this beast, you know you are not in the presence of something that is bought for show. The car is fast, so fast in fact, that when I was asked to take a drive, I declined and allowed for my friend to go in my stead. Five minutes later with the grin of a cheshire cat and the eyes of one that has seen his maker face to face, my friend returned from his Bugatti experience. How was the experience I enquired – Paola responded “priceless.” 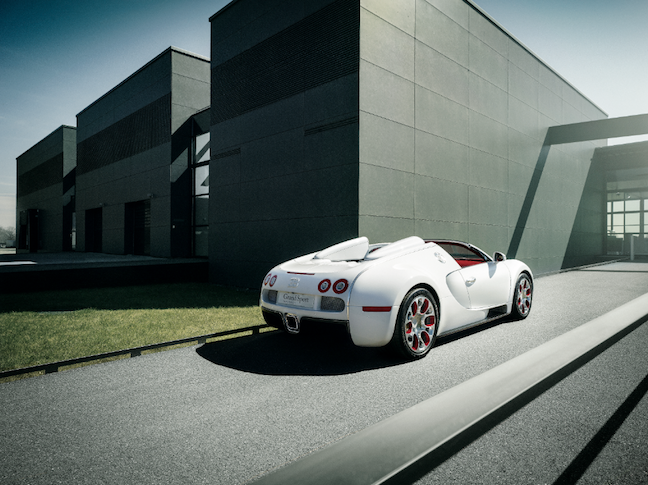 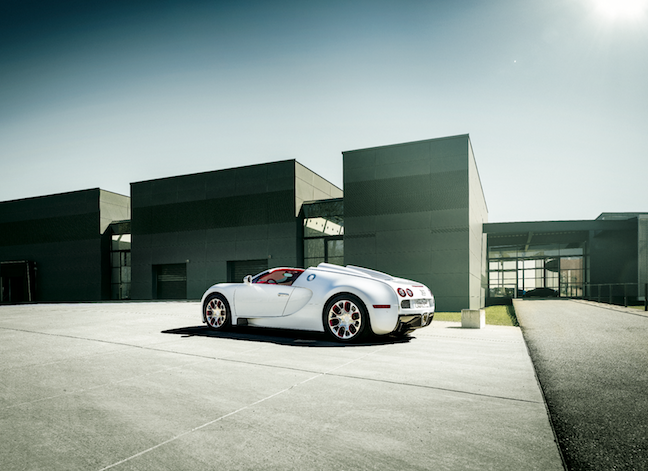 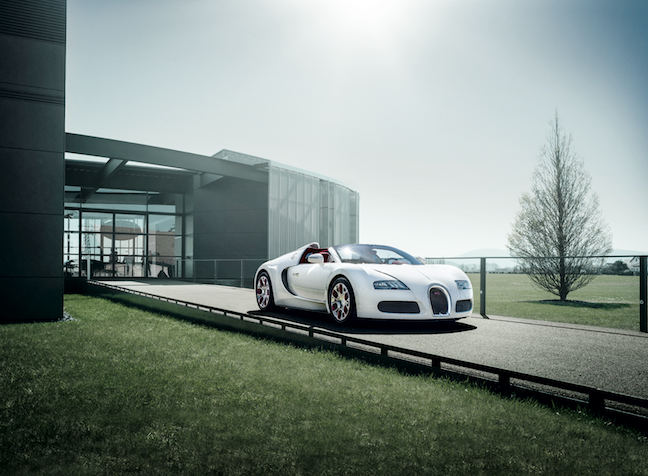 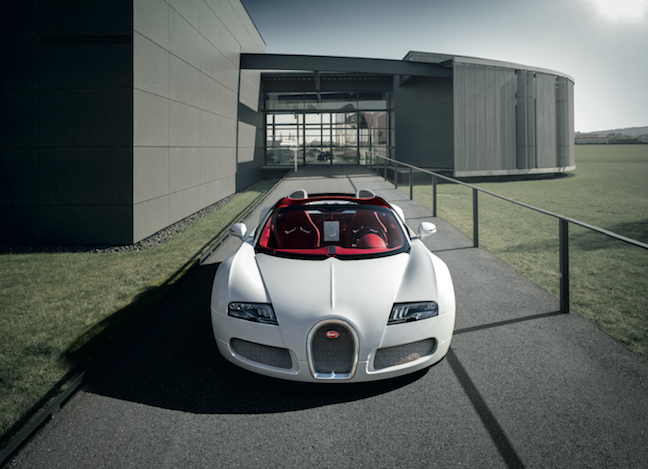 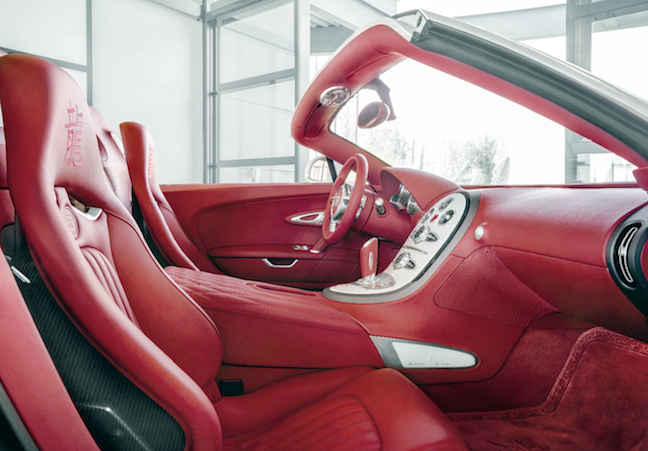 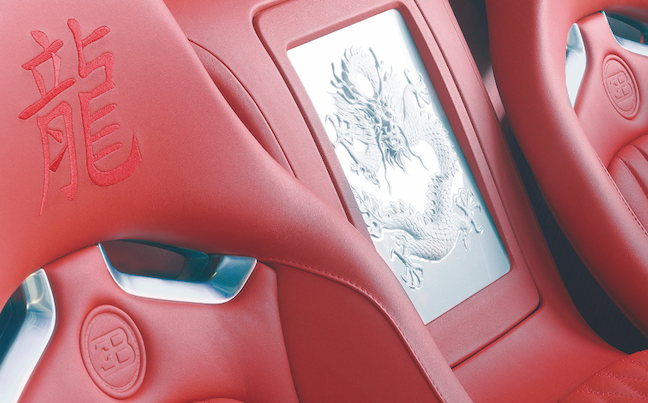