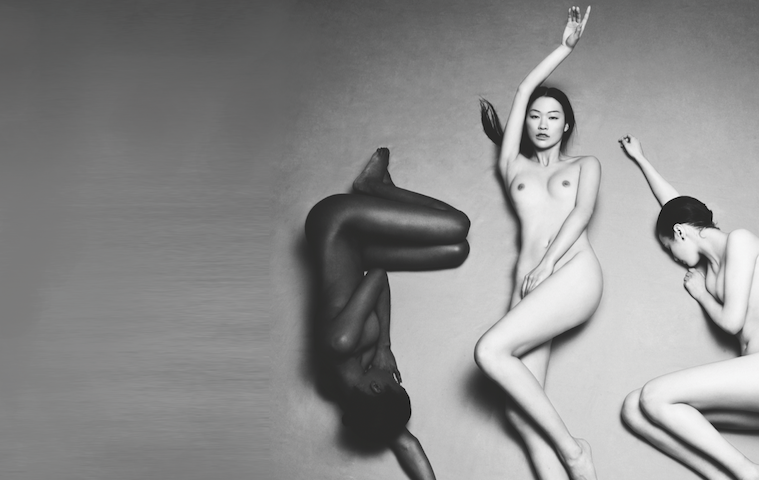 We are often times asked this question, more than most: “How do you get all these people from all over the world, in one place?” The answer is: We don’t! There seems to be something, that I am sure you have already experienced; it is called letting go. Not the letting go of “I am letting go, but my hands are still on the steering wheel and my foot is still pushed down on the gas”, all this, while the car is on empty and not moving, but we are talking about the letting go of “you know what, I seem to be working against my inner voice and now it is time I allow for something to happen, other than what my repeated thoughts are doing.” That is actually the answer that I would give to the question of “how do things happen at KA” and as a physical proof, Lu Liu is right here in this issue, and I cannot tell you how it happened. 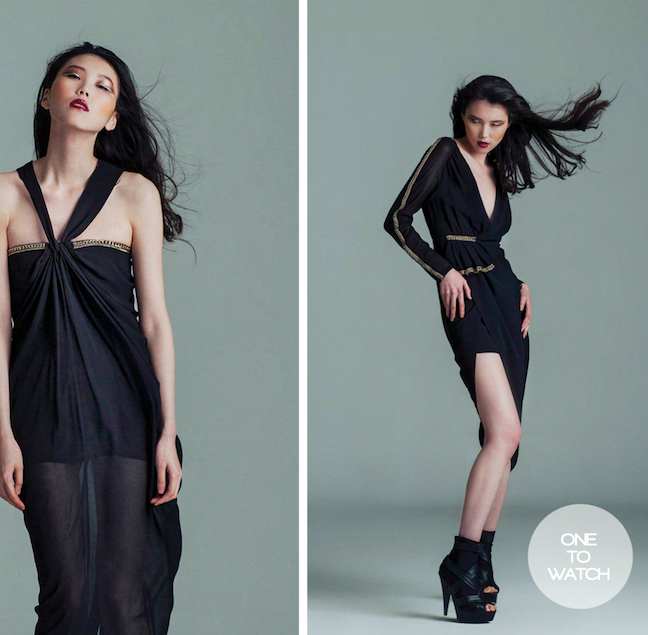 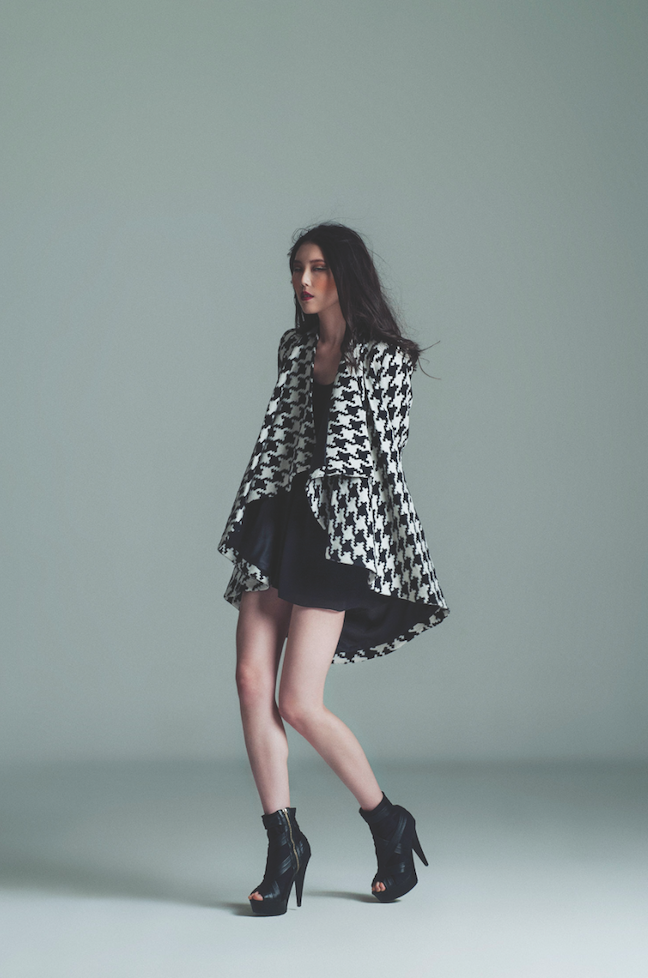 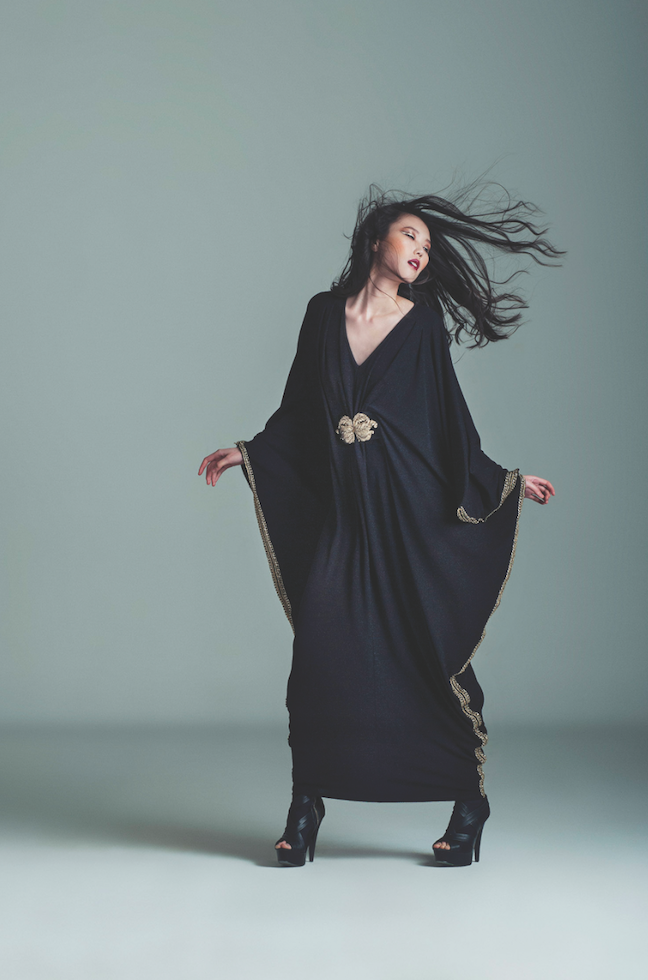 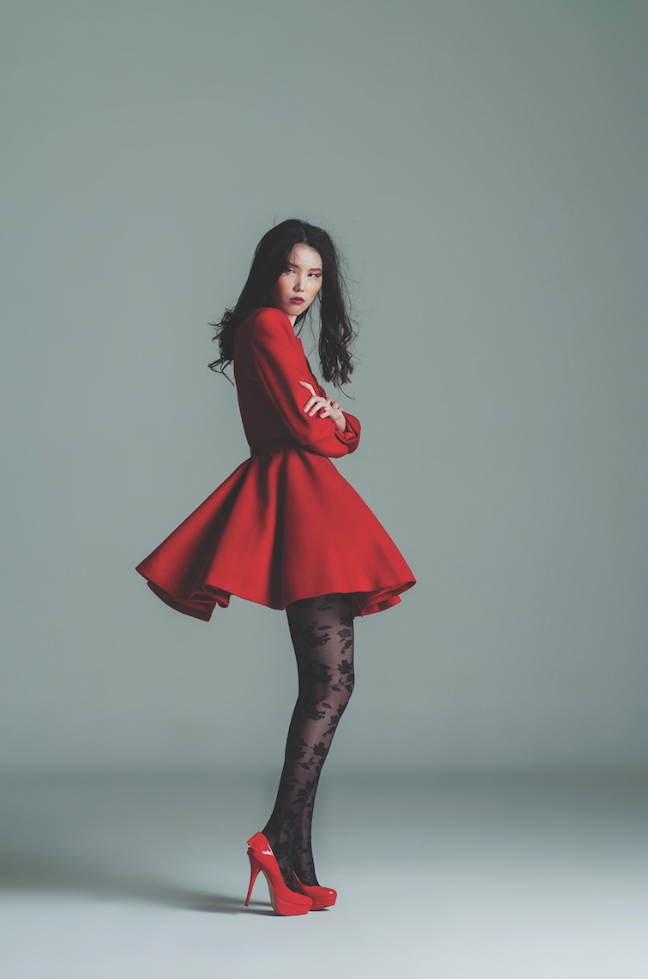 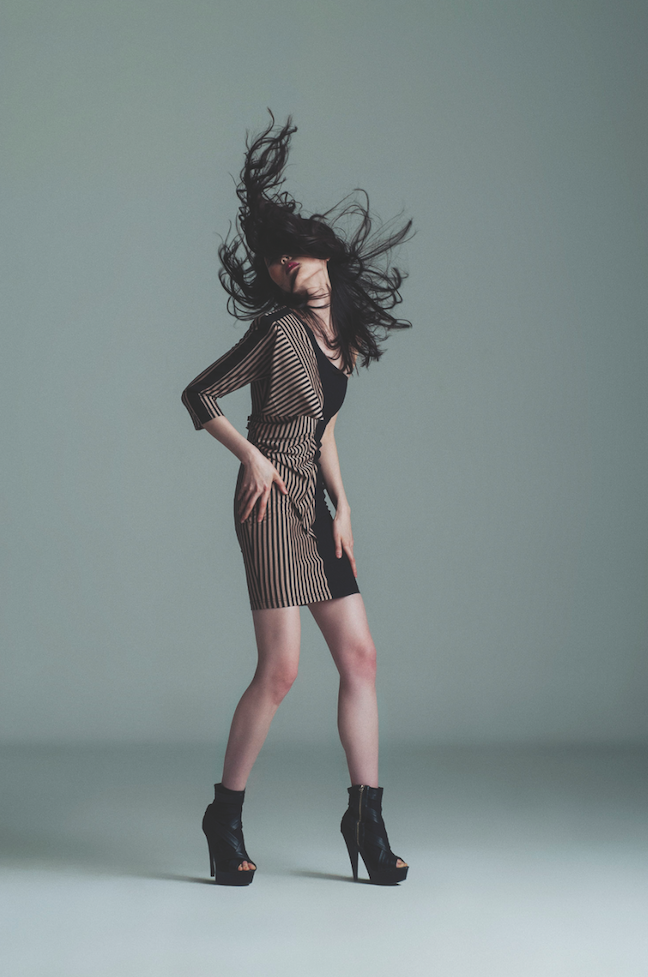 KA- Lu Liu, meeting you was completely meant to be. You are all the way in Beijng and KA Magazine is in Montreal, yet one chance meeting with a mutual friend and wham!! Do you believe in destiny?

LL- Yes, I do believe in destiny. I always think that everyone you have known in this life is for a reason, and that life has already been planned in advance. We just need to be patient, to discover all the treasures that have been hidden by god.

KA- Your collection is intelligent and thought-provoking. Do you find this way of creating difficult, in a mass conscious society?

LL- I think fashion has already reached the peak of materialism. From now on, I want to promote a new concept of fashion and lifestyle; which is based on spirituality. Fashion has been based on product, materialism, and superficiality for too long. If we do believe fashion has the power to affect people, I want it to be about good energy; which guides the people who wear my clothes, in the right direction. KA-

KA loves your work so much so that you are gracing our coveted pages… how important is love in creating?

KA- You organized with your crew the Great Wall shoot- tell us how it felt to be shooting there.

LL- I always find it interesting to be on top of the Great Wall. It feels even better to shoot there. The clothes I design are quite urban, so to see modernity meet with this ancient culture, produces a feeling that’s hard to articulate.

KA- Where, from the context of design, is China heading in your opinion?

LL- I think China is moving towards diversity, because it’s opening up as a country. So there will be more things, clashes between old and new cultures, which will ensure the development of more diversified designs.

KA- What is a big challenge in creating, within a society based so strongly in tradition?

LL- In terms of culture and creativity, China has been from ancient times a multiethnic and multicultural society; so Chinese culture has always had many diverse elements. In this country, with such deep- rooted cultural traditions, I don’t think creativity is a challenge. The only challenge is that fashion as a concept, is relatively new to China, therefore we need to give the consumers more time to understand it.

KA- What are you currently reading?

LL- I am reading ‘Miracles Happen” by Brian Wess.

KA- Where do you go out when in Beijing?

LL- D-Lounge is one of my favourite spots in Beijing at night, and also a few other places around Sanlitun.

KA- Give us the names of three of your favorite spots, that are not on the tourist map.

LL- My favourite spots would be Nan Chi Zi, which is the area quite close to the Forbidden City; where there are lots of hutongs and old houses, which give you a glimpse of the old Beijing.

I also like Sanlitun, although it’s become quite commercial, I like the fun energy there. The third would be Fang Cao Di, which is a new area that’s just opened with lots of galleries and boutiques.

KA- What is on your iPod?

LL- I don’t have an iPod – sometimes I feel like I just came from the 19th century.

KA- You have an incredible video that was shot recently, is this something you will expand upon — film?

LL- I only really use video as a medium through which to promote the concept or inspiration behind my collection; to help people understand the story behind the collection, using a different technique.

LL- Lu Liu is a simple Chinese girl, with a big passion for promoting good energy through fashion. 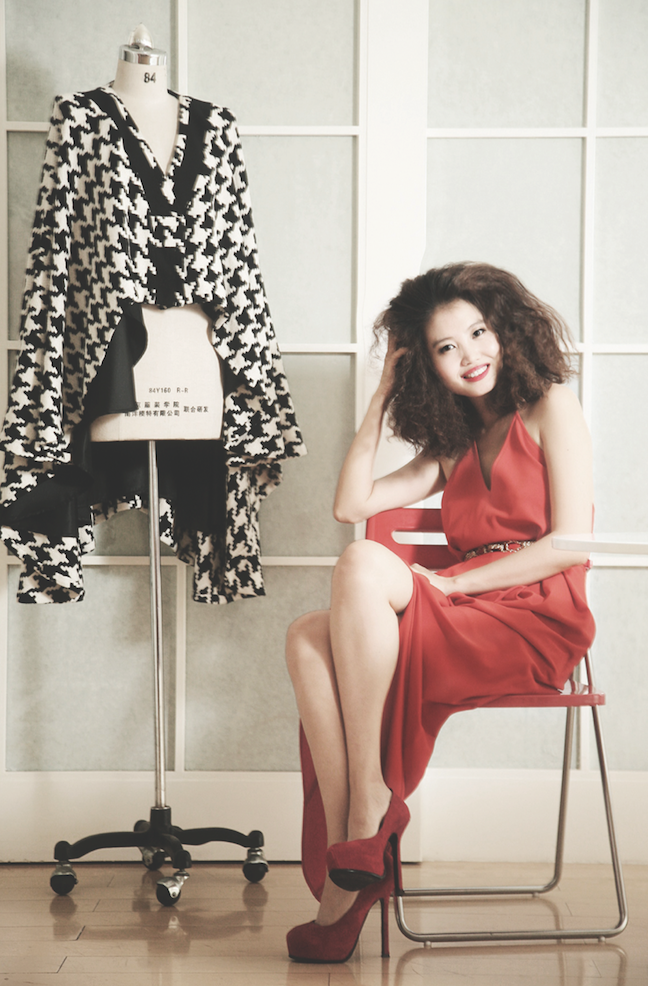 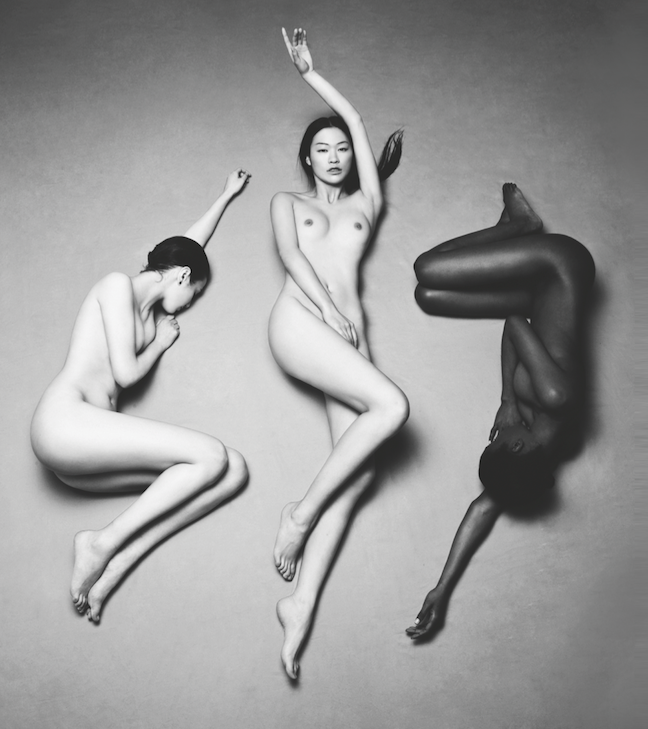