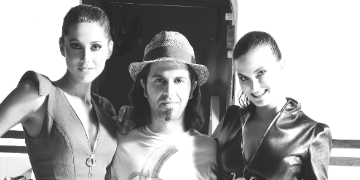 Hair stylist Rabih Bazzi might have launched his career for the love of all things beautiful, but is that really such a bad thing? KA Magazine’s Best of Canada 2010 choice for hair stylist is also the KA stylist of choice, as his most recent work can be seen throughout the issue. 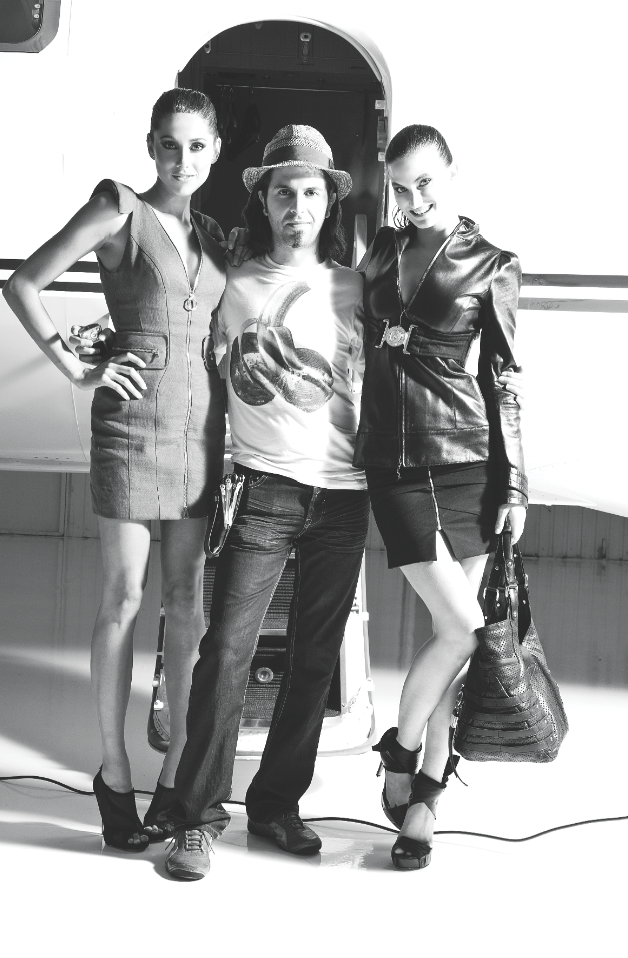 KA — Why do you think that the best hair stylists are men; for that matter even the best chefs are men! At first glance, you would think that this would be the domain that the ladies would tear up?

RB — It is true that some of the best stylists are men, but there are some women also that are really good in the Biz. Take Sally Hershberger, she is good, even considered the best and there are others! For men, I think the straight stylists are the most talented ones, because they get it: it’s a sex thing. Women want to look sexy, there is no other way to put it.

KA — Ok Mr. Rabih… what really made you first pick up the scissors?

RB — If I said that it was my long childhood dream, I would be telling a story. Actually, at first it was for the girls (I mean “hello!!), but then I started to work with someone that was good, and I mean really good. The kind that only comes around once every so many years, and I’m not just saying that! So I was lucky that I got to work with him and that was when I knew I wanted to cut hair just like him. I wanted to be as good as I could get, and I’m still trying.

KA — You have been there for us at KA from the very beginning of our little experiment in printing good vibes, where did you get this incredible quality of generosity?

RB — I think in the time I have been around, I should be able to tell a good thing when I see it. I love the work that you are doing, and I wanted to help out any way I could. So keep up the great vibes, I hope to always be there with you in the future.

KA — How important is it for you in the context of doing what you do to keep connected to the fashion shows and other such spectacles?

RB — I think in a way it is important, but at some point you are expected to come up with your own ideas. That is why people come to see you. So you have to be ahead of the game.

KA — What is the funniest thing that has happened to you in your work?

RB — One time at a salon I used to work at, that night all of the staff went out for a drink. The only thing is that one of the girls had a bit too much to drink. The next morning, she showed up to work 45 min late, and her poor client was waiting for her in the chair. As she stood behind the chair to say hello, she threw up on the client covering her completely with vomit! This is a true story …and I had a camera!

KA — You were an apprentice at age 15, when most boys are busy trying out there new puberty gifts you are there learning how to cut hair. I bet that didn’t go over too well with the boys…How did you deal?

RB — Some of my friends didn’t get what was going on. I would drop out of school to go do hair! Some thought I was “going soft”. It was one day that everything became clear. I invited one of my friends backstage at a fashion show, we were sixteen at the time. He got to see some things that he is probably still talking about now! So at that point, all the “talk” was over, and my friends understood that cutting hair was cool. I didn’t deal with anything after that.

KA — How cool is it to live in Canada eh?

RB — I will tell you this; I could live anywhere in the world but I choose to live here. I love this country.