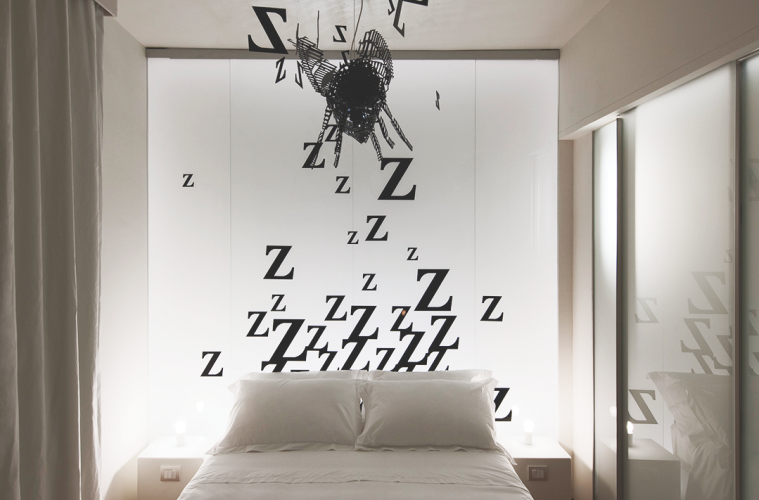 This being The Design Issue, we wanted to bring the best in Fashion, Art and Design together. Little did we know when this was started, that there were so many design (fashion) firms, doing such interesting and unexpected works of interior design, as well. Moschino is definitely no exception. Maison Moschino is as whimsical as it gets, so if you are looking for cold and industrial in Milan, it’s not here.

The hotel is set at the neoclassical railway station, in central Milan (circa 1840), literally the second oldest railway in Italy, operating along the Milan- Monza route. If you ever traveled to this city, you could not argue, that this was also one of the most beautiful buildings in a city already bursting at the seams with beautiful buildings. The building’s exterior facade (Viale Monte Grappa12), has been kept as a reminder of the building’s original grandeur. But inside is a totally different story than that of lingering farewells between lovers and of wistful stares out into the distance at a disappearing train.Moschino is now in the house and Dorothy has definitely left Kansas. Spread out across four floors, the only word fitting this Alice in Wonderland, falling down the rabbit hole setting is; (ok three words) ™Expect the unexpected∫. The rooms all have themes such as Blue, Little Red Riding Hood, Ivy and of course Alice’s room. Though the hotel is fairytale in nature, the designers did not leave out the luxury details. Spa and gym are both unique and luxurious and being located five minutes from Corso Como, is a definite plus.  Just as a side note, 10 Corso Como is a definite must see if and when in Milan. 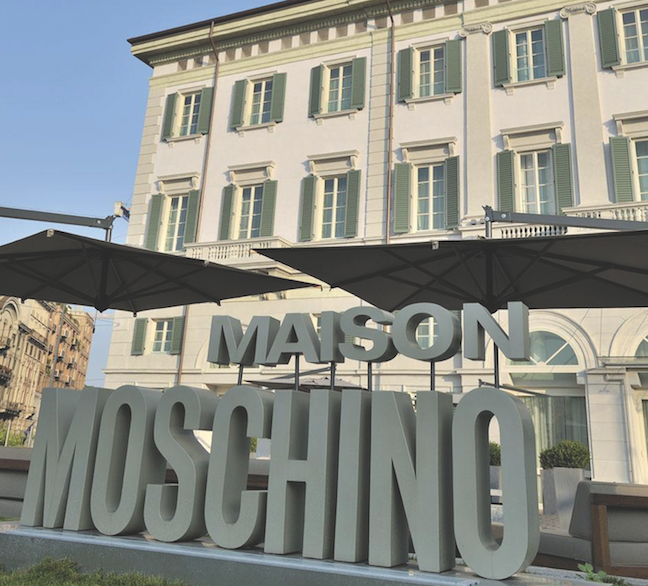 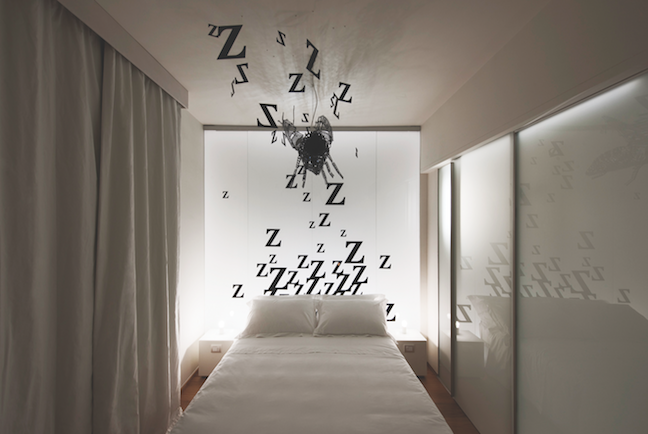 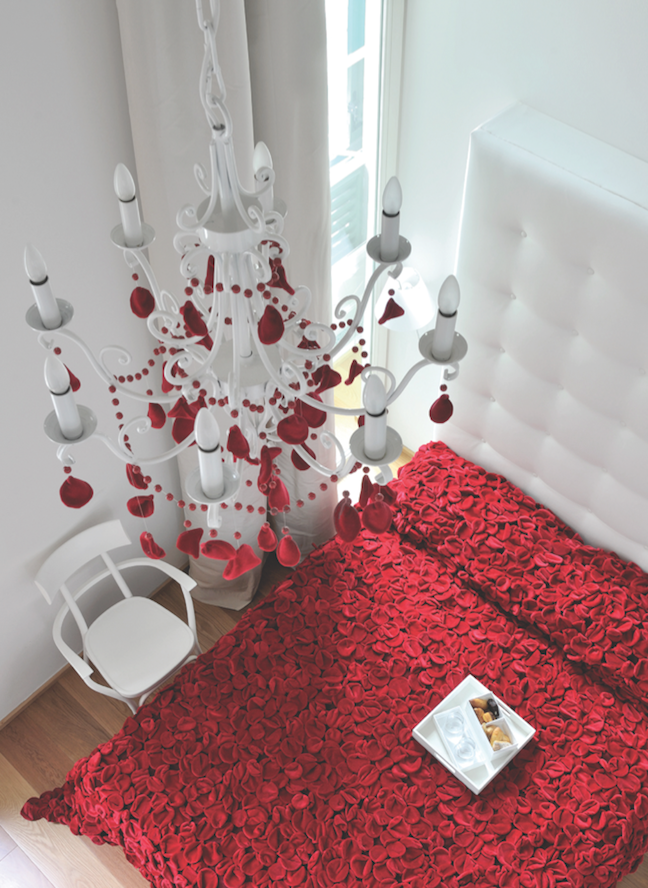 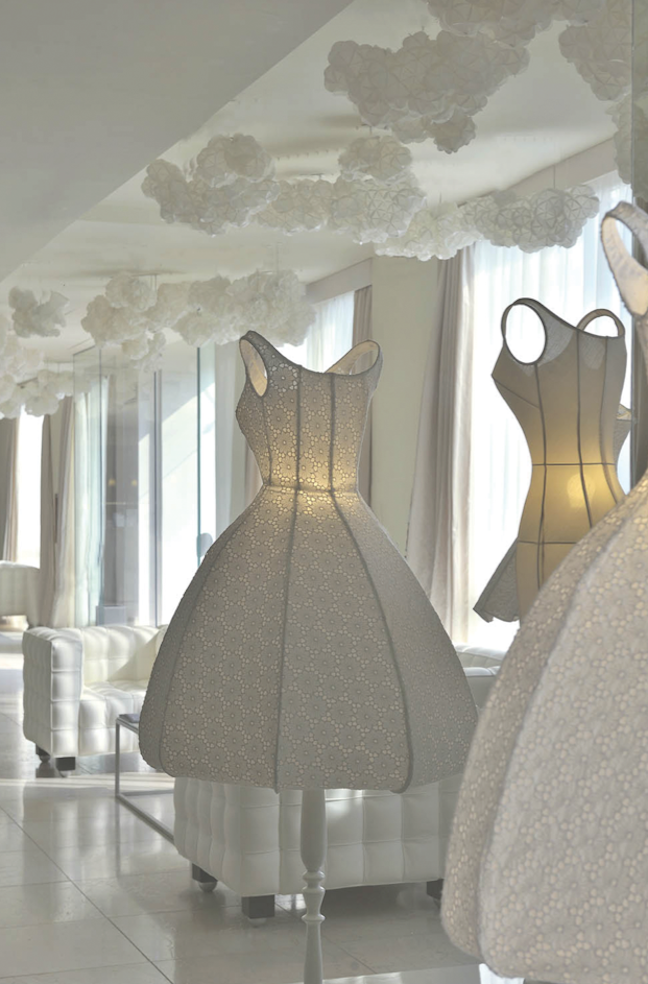 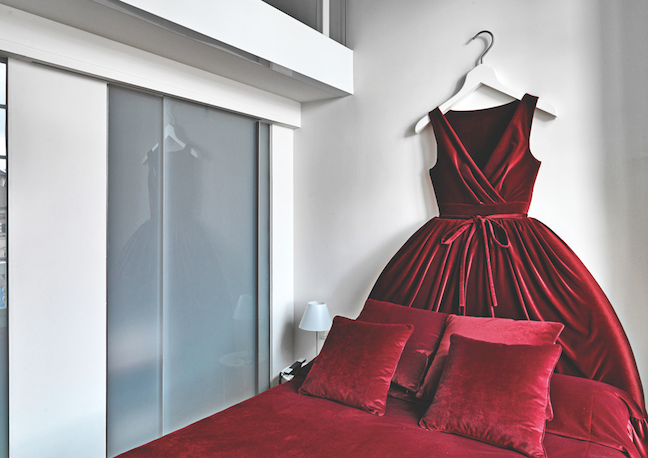 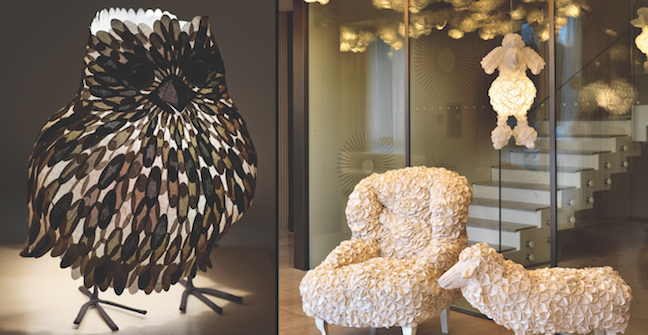 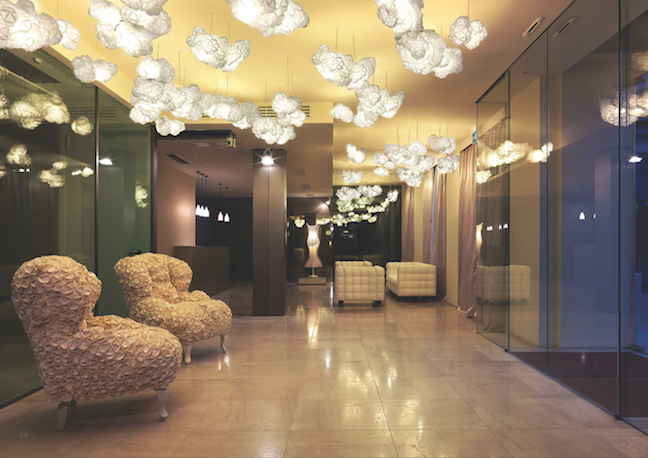 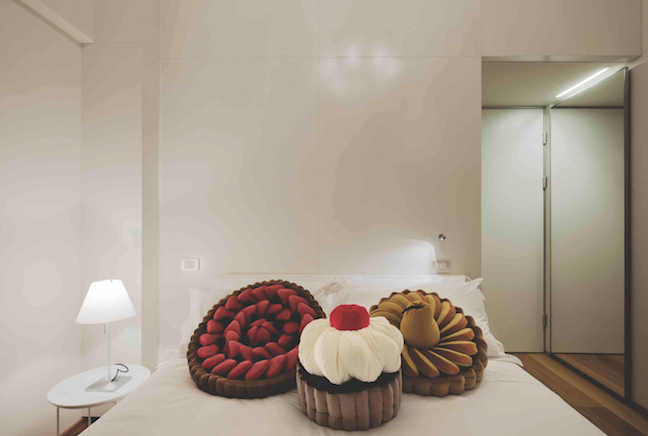