There is no other place like the Hampton’s.
Go on, say the word: “Hampton’s”. For some reason, in the mere mention of the word “Hampton’s”, one gets an instantaneous feeling of luxury and calm, you can almost see the ocean, in the mere mention of the name. Now say the word “Barn”. An unlikely match you say? Don’t be so quick to judge. The barn is one of the most iconic structures in US architecture and actually one of the most fitting for the Hampton’s, but like the group of villages and hamlets in the town of South Hampton and East Hampton, the humble barn house has gotten an upgrade in luxury and design, thanks in part to designers like Thomas Hickey and Edward Yedid of Grade Architects. 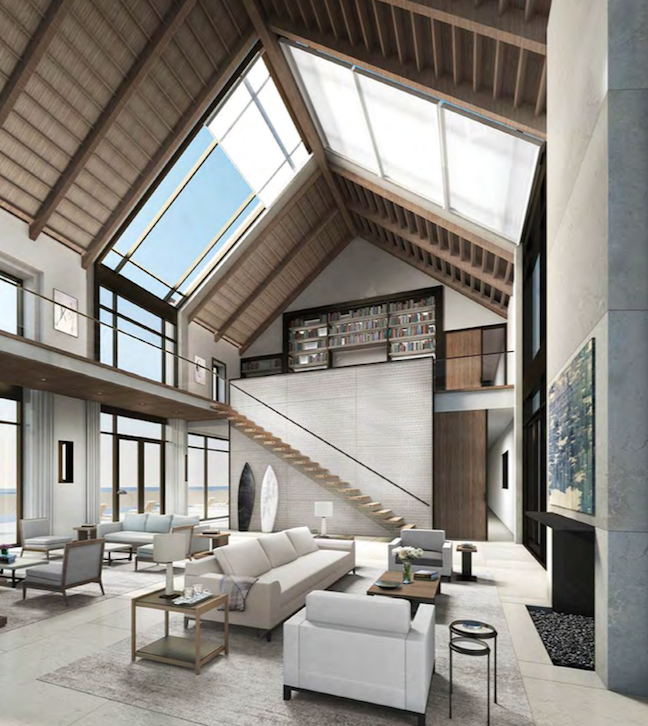 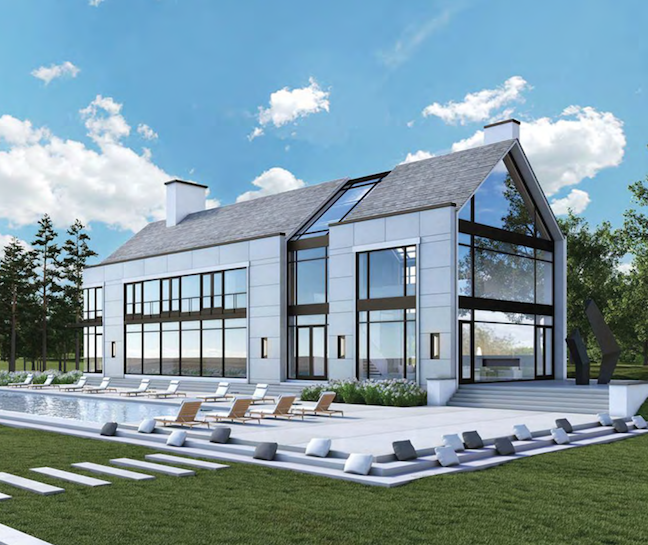 Why did GRADE create this contemporary project (Modern Barn House) with the iconic barn as an inspiration?
The Hampton’s have always been New York’s fashionable beach escape; an idyllic setting on the Atlantic shore. Before it became an exclusive playground for the rich and famous, it was a quiet agricultural community full of farms and popular among artists, writers and architects. It quickly became a breeding ground for modernism where the avant-garde practiced new ideas about art and architecture with little regard for the context. Our Modern Barn House was developed as a response to the different styles of architecture imported to the area that dilute the value of farmland. The open spaces typical to barns provides tall ceilings with ample light and walls of glass that open up to views of the beach or nature reserves, reminding the owner of where they are.

What is it about the Hampton’s that makes it idyllic for such a daring project as the Barn House?
The barn has always been representative of the Hampton’s – both because of the many stables and farms that adorn the area as well as for use as homes, because of tall ceilings, open spaces and light – but because of its typical, historical use, materiality and form – is never thought of as a luxurious dwelling.

Why is light and specifically natural light such a cru- cial component in this home, so much so that there is a whole section of the roof comprised of glass? The natural light in the Hampton’s is unique, and city habitants leave the city to get a hold of it. As a city dweller, space and light are the ultimate luxury, and we wanted to harness that in a setting exclusive to the Hampton’s landscape.

Would such a barn house style translate in a more urban setting?
Probably not, as it would feel out of place. As Grade, we believe in contextualism but not to the point where we are photocopying designs, but instead translating conditions to feel like our designs are a part of the ur- ban fabric…or in this case, rural landscape.

We are back in NYC after our luxurious weekend in the Hampton’s at the “Barn House” no less, give CITYGUIDE an inside scoop on where to go for the following: