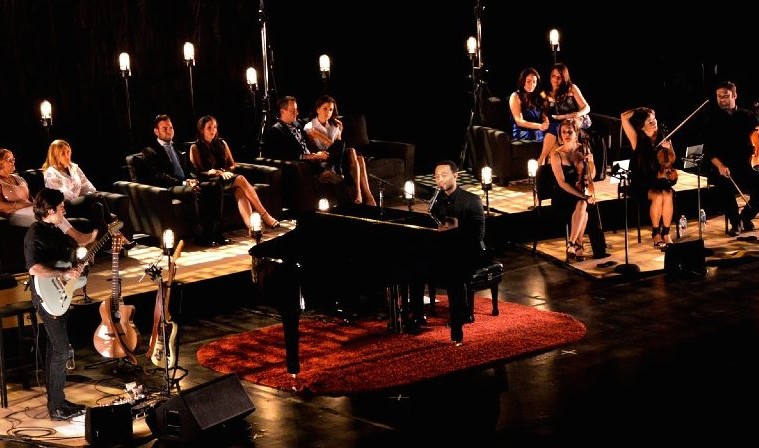 Montreal is unequivocally a very special place during the summer time; the endless festivals, concerts, events and beautiful people, guarantees its spot on numerous lists of the world’s best best cities. We just recently came off one of Montreal’s wilder weekends, also known as “Canadian Grand Prix” – 2014. However, while most were anticipating the F1 events, we had our eyes set on the post race festivities. Monday June 9th, when the city was in recovery mode, we looked forward to a wonderful night that awaited us: the 37th Annual ICRF Gala.

For those who may not know, the ICRF is a non-profit organization, consisting of professionals and volunteers, whom are dedicated to cancer research in Israel and Montreal, in association with the Jewish General Hospital. Since its creation, the ICRF has raised over $50 million – plus an astonishing $840, 000 at this year’s gala.

The event took place at Place Des Arts; which created the perfect intimate setting, for an up-close and personal concert, headlined by the sultry and smooth artist, John Legend. Though we can be fairly certain, that no introduction is needed, here is a quick caption of Mr. Legend’s credentials: he is a nine-time Grammy Award winner, with 3 albums under his belt and countless collaborations, with the top players in the music industry – not to mention, he is an exceptional pianist & vocalist.

The evening began with a cocktail, where A-list guests had the opportunity to connect and mingle – before being whisked away for an enchanting experience with the night’s musical talent. Every year, the organization holds this fundraiser in an effort to raise funds and recognize the leaders of the community, along with the wonderful volunteers and generous donors. This year with over 1400 people in attendance, the Fellowship Honorary Award, was presented to Michal and Renata Hornstein; Holocaust survivors who immigrated to Montreal in 1951. The Hornsteins are dedicated to philanthropy and have contributed with considerable donations to healthcare, education and the arts  – having made the largest, private collection donation in Quebec’s history, to the renowned Montreal Museum of Fine Arts. After a powerful and charming speech by Mr Hornstein himself, the night concluded with a two-hour performance; where the audience was seduced and uplifted by John Legend – a perfectly memorable way to end a night of charitable celebrations. 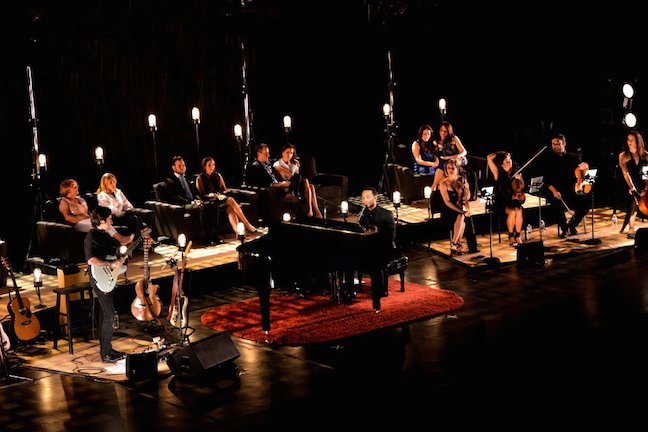 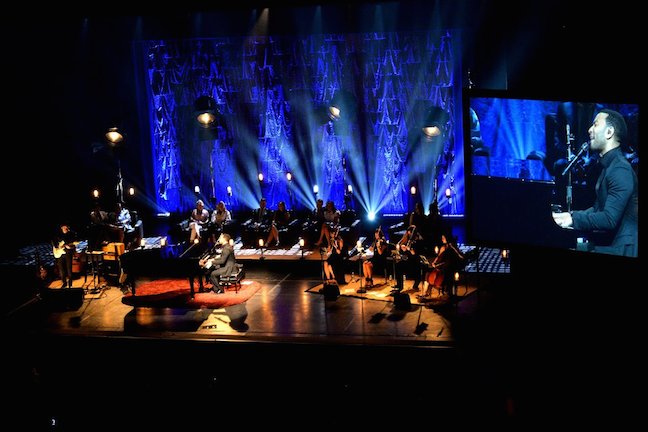 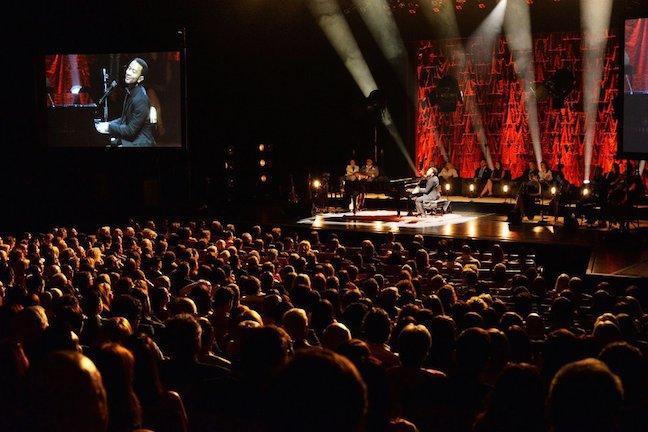 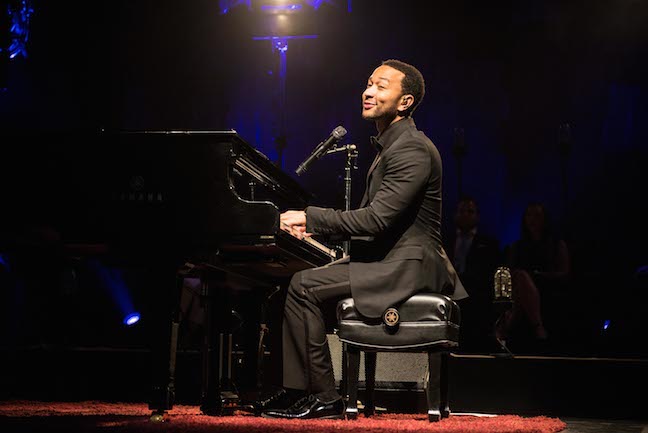 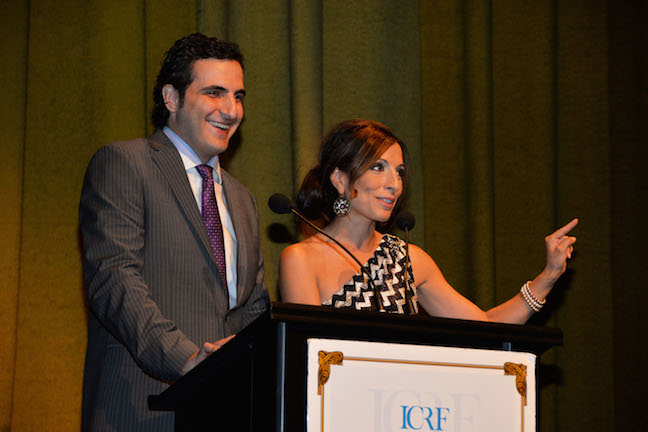 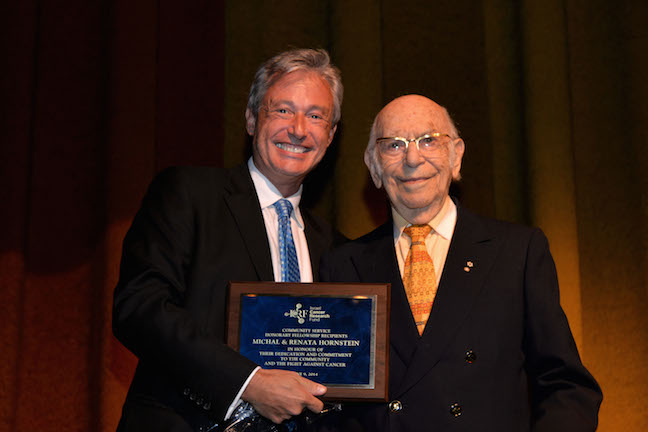 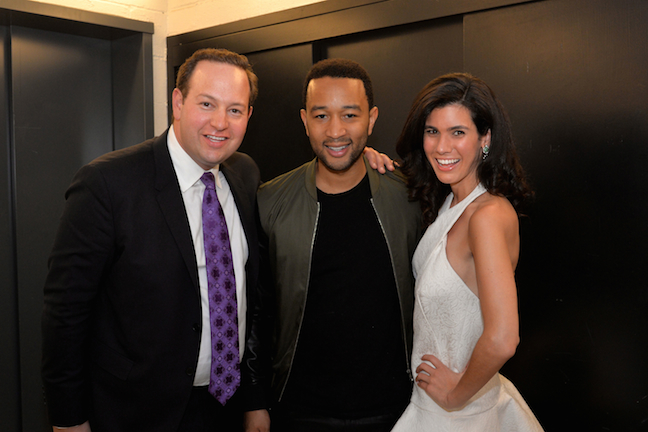